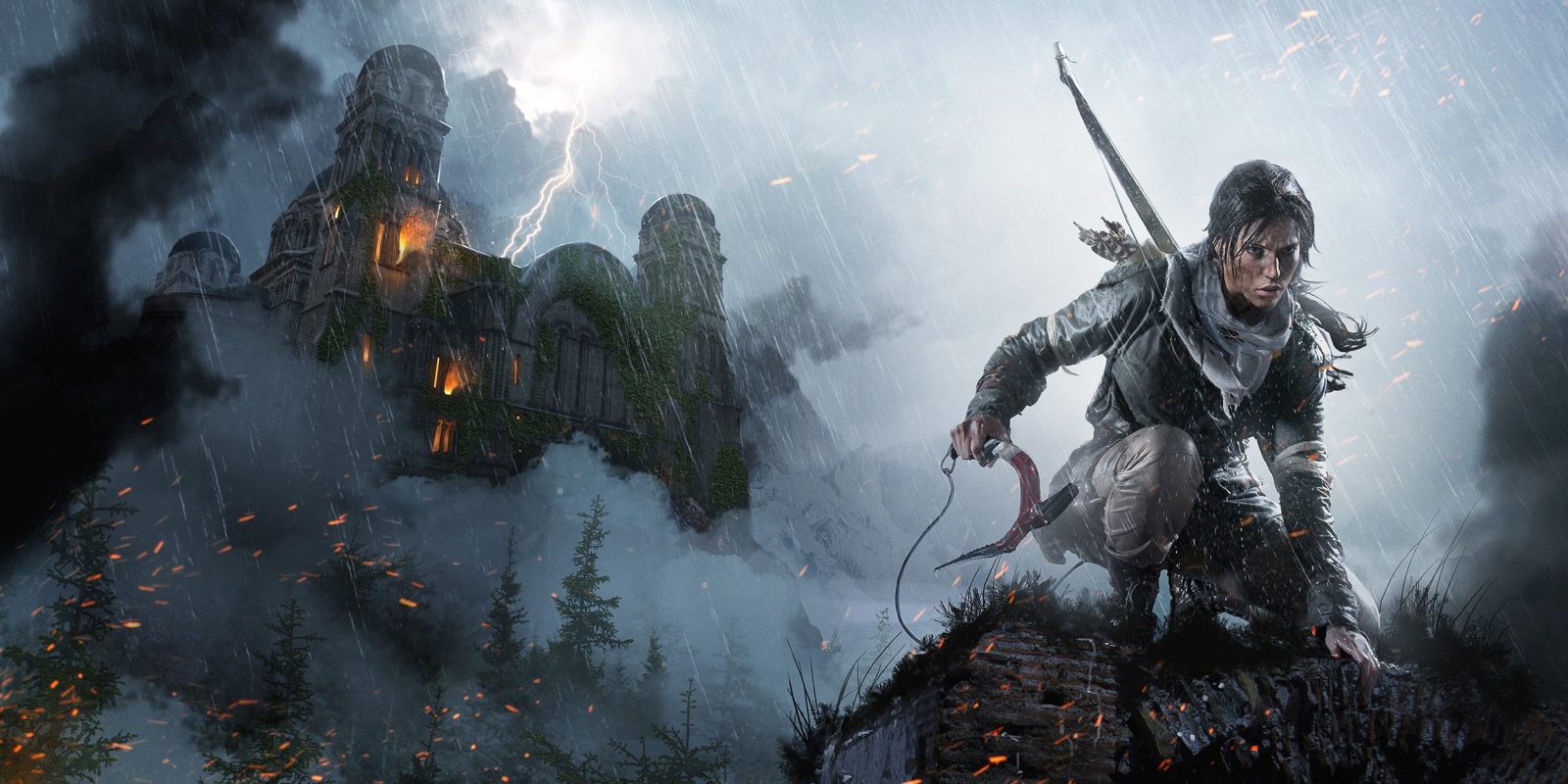 In today’s best game deals, Amazon is offering some great discounts on Shadow of the Tomb Raider in the Gold Box. You can grab the standard version with or without a SteelBook case for $41.99 shipped. Regularly $60, this is a new all-time low for the recently-released title and the best we can find. You can also grab the special Croft Steelbook Edition at its Amazon all-time low of $71.99 (Reg. $90). It includes the main game, the season pass, and loads more goodies.

ICYMI: Harry Potter RPG leaks with open-world/custom characters [Video] and new Nintendo Switch hardware is reportedly in the works for 2019. Nintendo just patented a cell phone case that looks like a Game Boy! 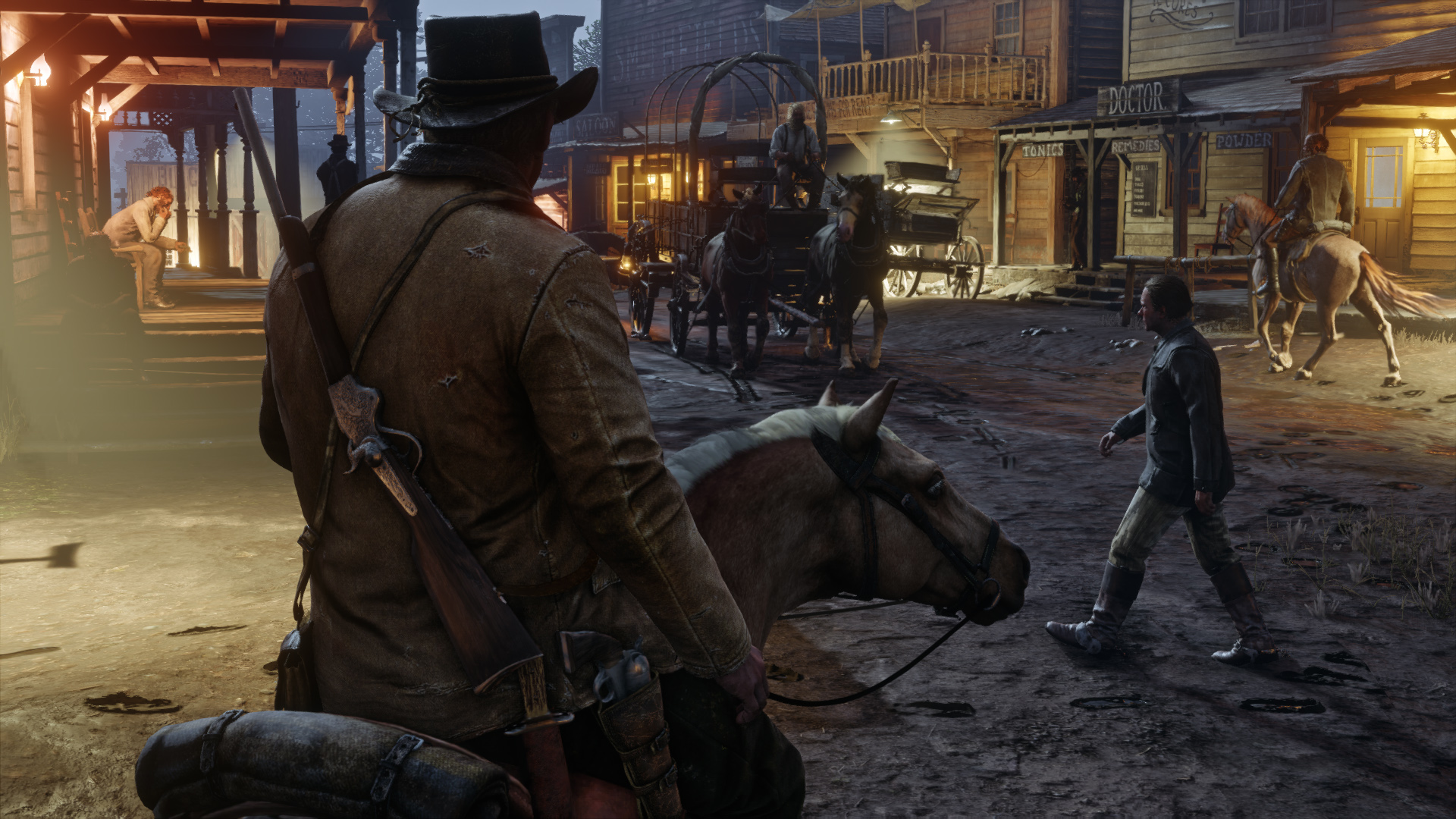 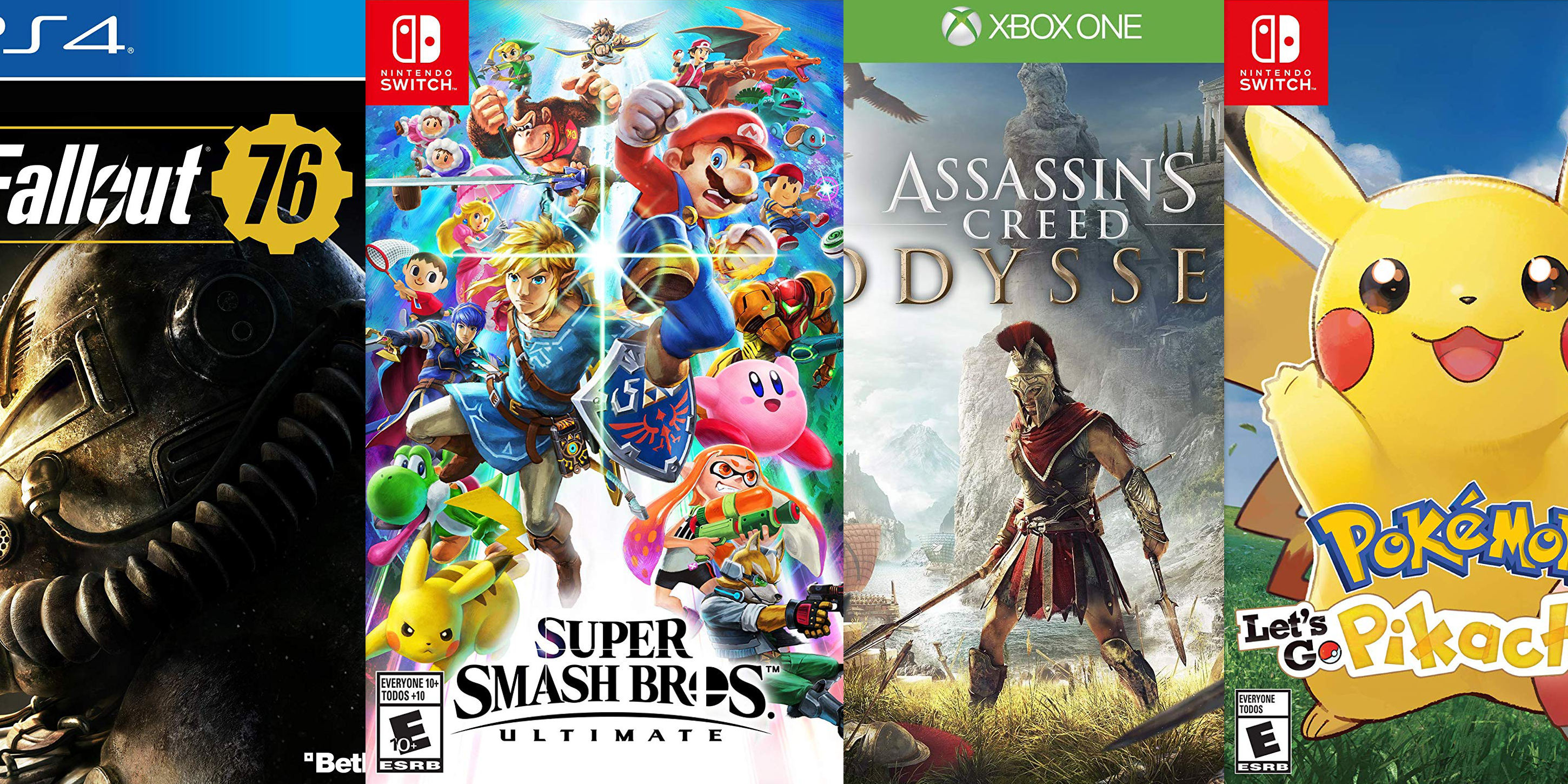