It appears as though a mysterious leak is pointing at what could be a new Harry Potter RPG. At this point it’s hard to tell whether or not this is a game still in development or a cancelled prototype. But we have a nice run down on the details and some early footage of what could be the Harry Potter RPG of your dreams.

Gamers are always dreaming about what the next major IP could offer and which of their favorite franchises will get the AAA game treatment. And a proper Harry Potter RPG would certainly make that list. Especially one with a more serious approach than gamers are used to with the franchise.

The details and footage originate from a Reddit post. It appears to be from some kind of focus group in the US. Head below for to see the footage for yourself.

Arkham Asylum developer Rocksteady is rumored to be unveiling its new project this year. Considering it is a Warner Bros. studio and the company owns the rights to Harry Potter, some are speculating this could be from them. Last year we also caught wind that Avalanche Software was hiring for a new Harry Potter RPG. So it could be them behind today’s leak as well. 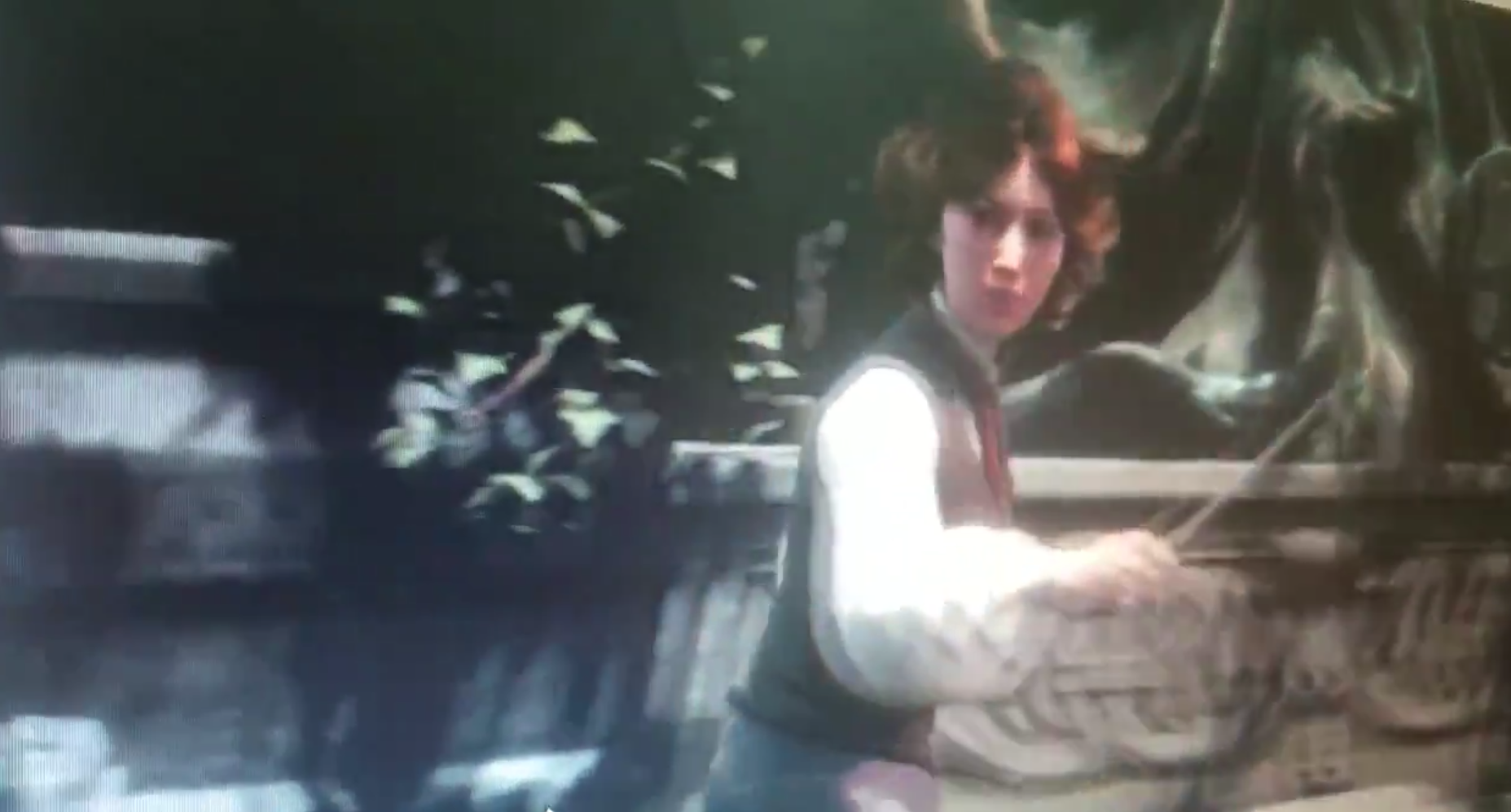 Here’s What We Know So Far:

Now let’s get on to the details. This Harry Potter RPG looks very much like a big AAA experience. The third-person open-world RPG has players assume the role of a 5th year student at Hogwarts. You discover your character has some kind of proclivity for a mysterious ancient dark power. Players will explore both familiar and new locations. Some of the leaked details point at a large open-world here, although we aren’t sure if that is indeed the case.

In the leaked video, we see some third-person action with your custom-built character waving his wand to take out all sorts of baddies before heading into a town square of sorts littered with other characters (NPCs). It appears this leaked Harry Potter RPG features eight wizard classes to start from. 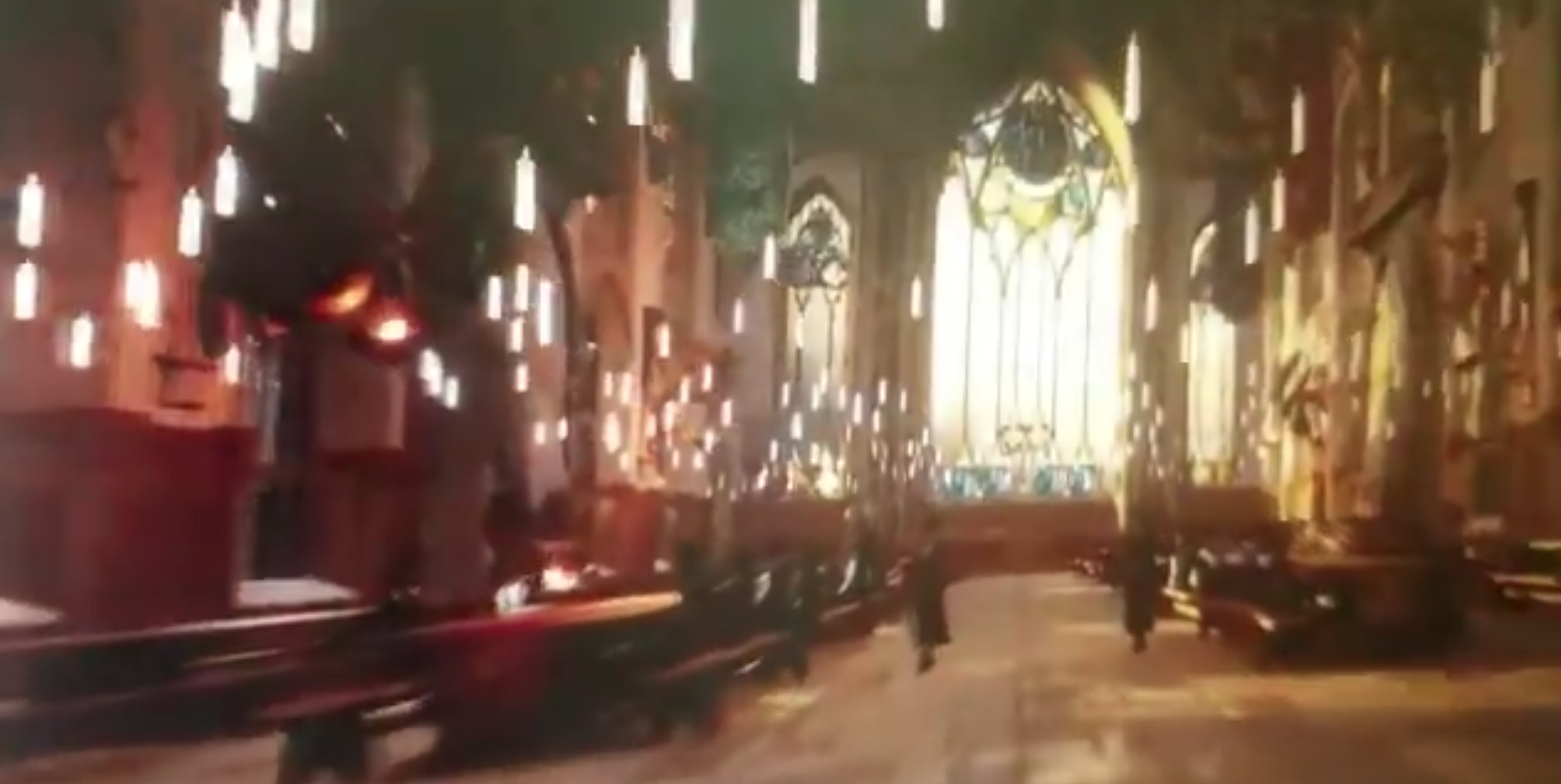 It’s hard to imagine a hardcore Harry Potter RPG not doing well in the marketplace, especially if Rocksteady is behind it all. While some would be disappointed the rumored Rocksteady Superman game isn’t actually happening, open-world Harry Potter sounds and looks amazing in leaked form.

You can see the leaked footage here courtesy of Jeuxvideo: