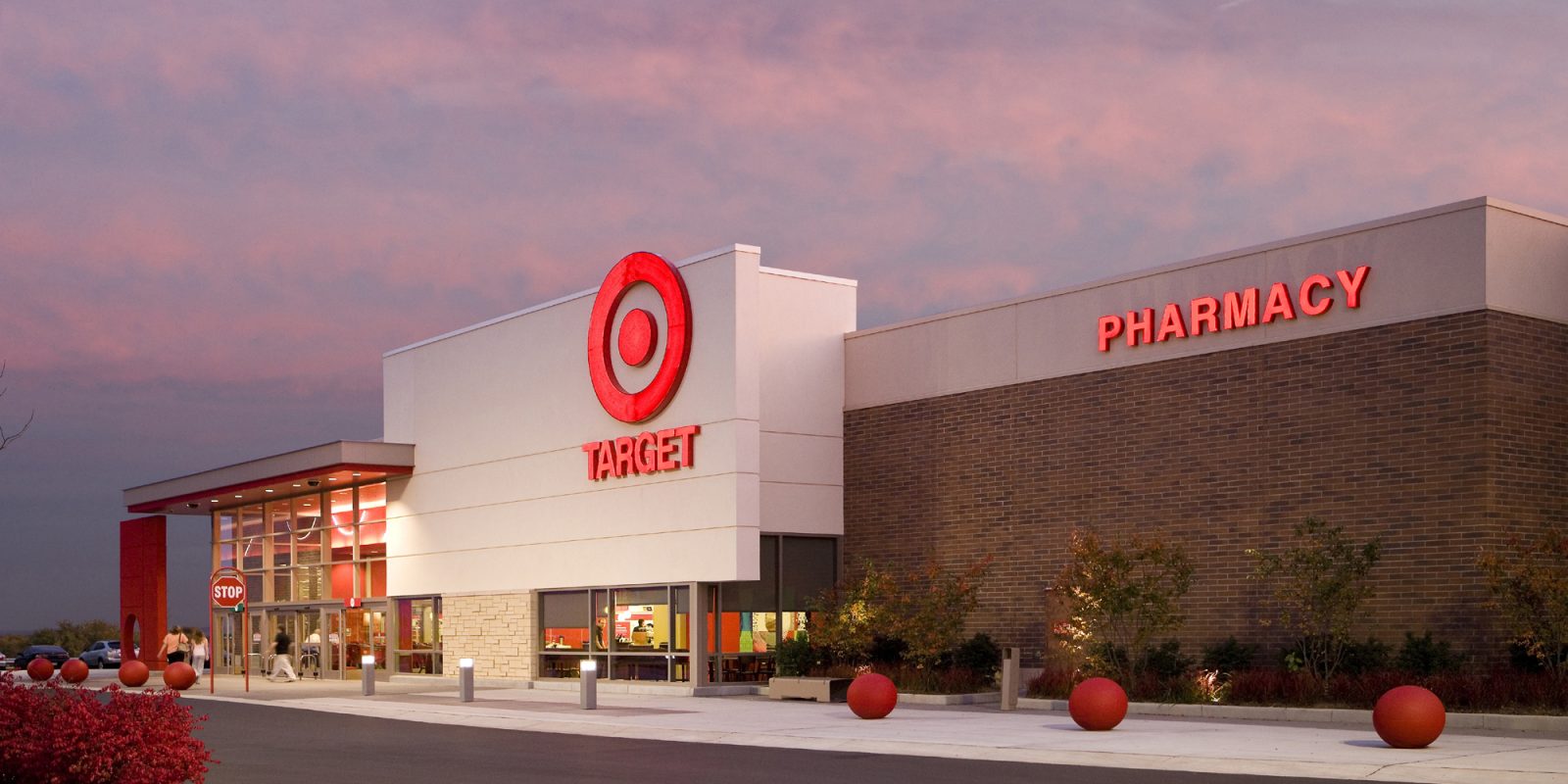 We are likely less than a month away from the earliest Black Friday 2018 deals. We are already starting to see the first toy books roll out from Amazon, LEGO and more. The Target Black Friday 2018 ad is yet to drop, but we have a pretty good idea of what to expect and have included everything you need to know down below.

When is Black Friday at Target?

If last year is any indication, Target Black Friday 2018 will officially kick-off at 6PM on Thanksgiving. Last year, the retailer kept its brick and mortar stores open until midnight and then opened up again the next day at 6AM.

We saw a series of less popular items go on sale a day early at Target online last year. But don’t be surprised if its starts trickling deals out as early as mid-November with the big ticket items saved as doorbusters.

When will the Target Black Friday ad be released?

Last year, Target dropped loads of details on its Black Friday strategy in the last week of October. That included updates to its shopping app and a quick preview of deals to come. But the actual Target Black Friday ad didn’t hit until November 6th. While it would be nice if the major retailers decided to spread out the release of the Black Friday ads, last year Target and Amazon hit on the same day. It’s a lot to parse through for shoppers, but we will be highlighting all the best deals from all the biggest retailers the moment they drop to make your holiday shipping is stress-free as possible.

Normally, the major national retailer requires a purchase of $35 or more to offer free shipping. But that could very well change as we approach the big day. The Target Black Friday 2017 strategy included offering free shipping across the board starting on November 1st.

How to Save at Target on Black Friday

Now, while Target REDcard holders receive free 2-day shipping all year round, that additional 5% off can go a long way during Black Friday 2018. REDcard holders also get early access to some deals, but you will have to apply to get one. So it is a good idea to get that process moving as far ahead of Thanksgiving as possible. 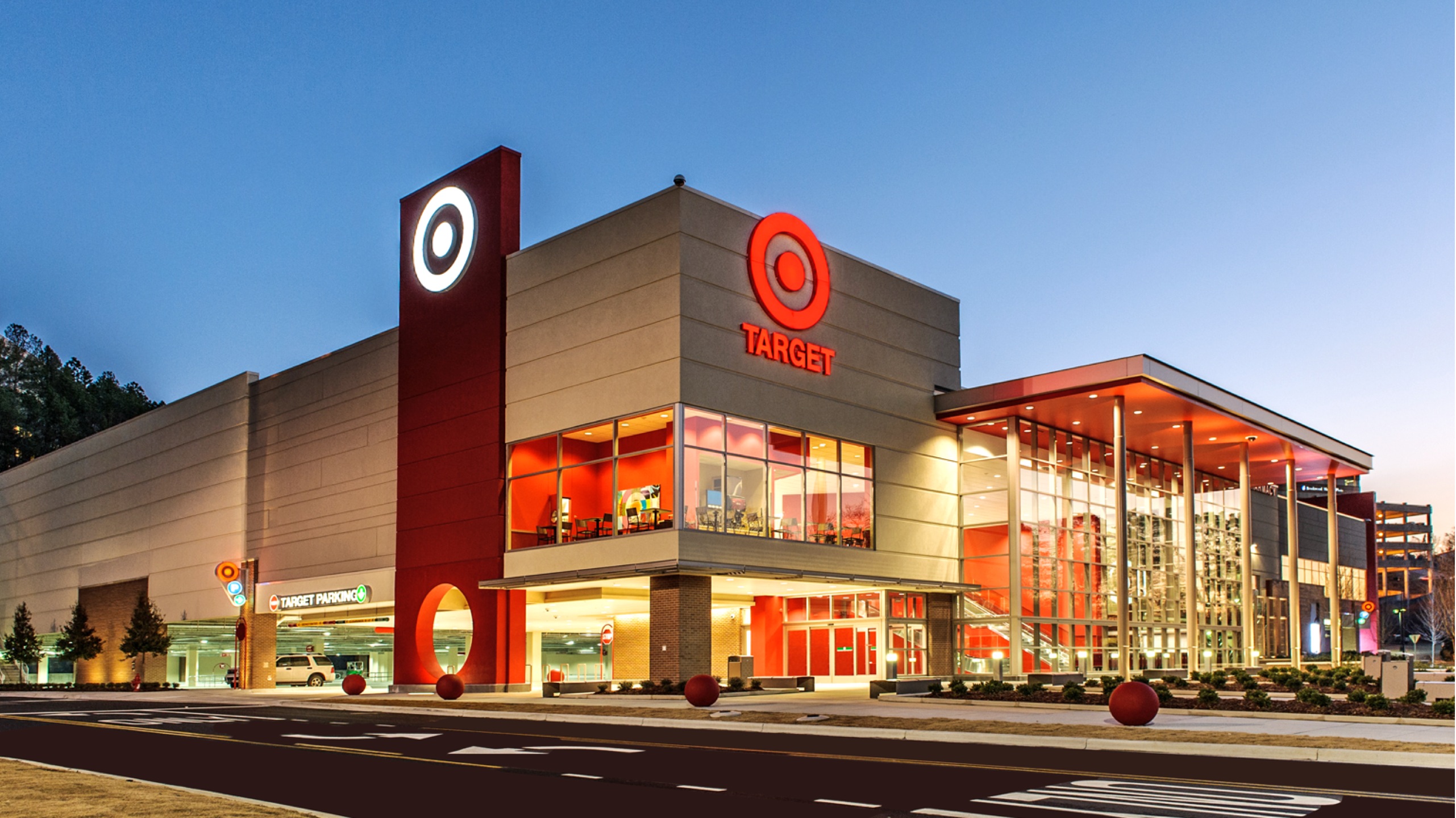 Will there be Target doorbusters?

Yes. The Target Black Friday 2018 offerings will most definitely include doorbuster deals. Last year we saw several fantastic Apple offers as well as some Amazon Echo gear rivaling Amazon’s best prices. So, as we mentioned above, if this year ends up being anything like last year, you’ll want make sure you’re at your local Target well ahead of the 6PM opening time.

Target doesn’t tend to get in to the price matching as regularly as Best Buy and Amazon. But it will do it. According to our experience and its official documentation, Target will price match online purchases from most of the biggest retailers. In the past, we have seen Target beat out Amazon, Best Buy and Walmart on Amazon gear, gaming consoles and more, but only time will tell now. The biggest thing to keep in mind here is that just about anything you might have your eye on is going to get a deep price drop. So sometimes it’s better to lock one in as opposed to waiting for a slightly better deal that might sell out before you can get one. 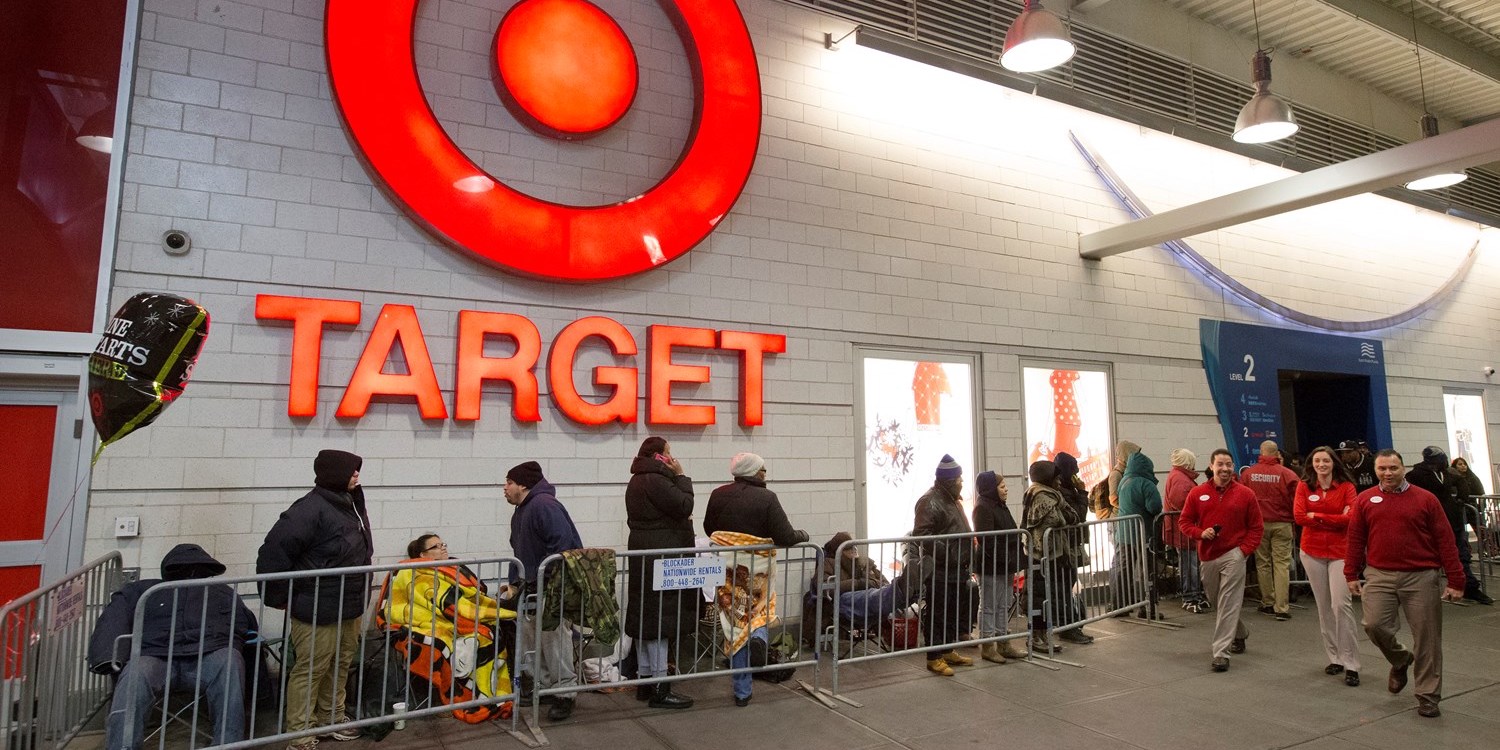 What will be on sale at Target Black Friday?

Well, just about everything. Target is great for everything from affordable apparel and home goods to Apple gear and Amazon hardware. The Target Black Friday 2018 ad has yet to surface, but you can safely bet on huge Apple, Echo and gaming console offers among a host of highly-rated home goods and more.

Everything from iPad to iPhone and even previous generation Apple Watches will be going on sale. Last year, Target included huge $250 gift cards with select Apple purchases (including Beats). We expect Target to follow suit for 2018 as it can get the edge over its closest competitors with the additional free store credit.

We are fast approaching Black Friday 2018 and you’ll find all of this year’s biggest ads, leaks, details and more right here. Be sure to stay locked to 9to5Toys all month by following us Twitter and elsewhere.

We also recently launched a brand new 9to5Toys app which will deliver custom deal notifications right to your phone the moment they go live.