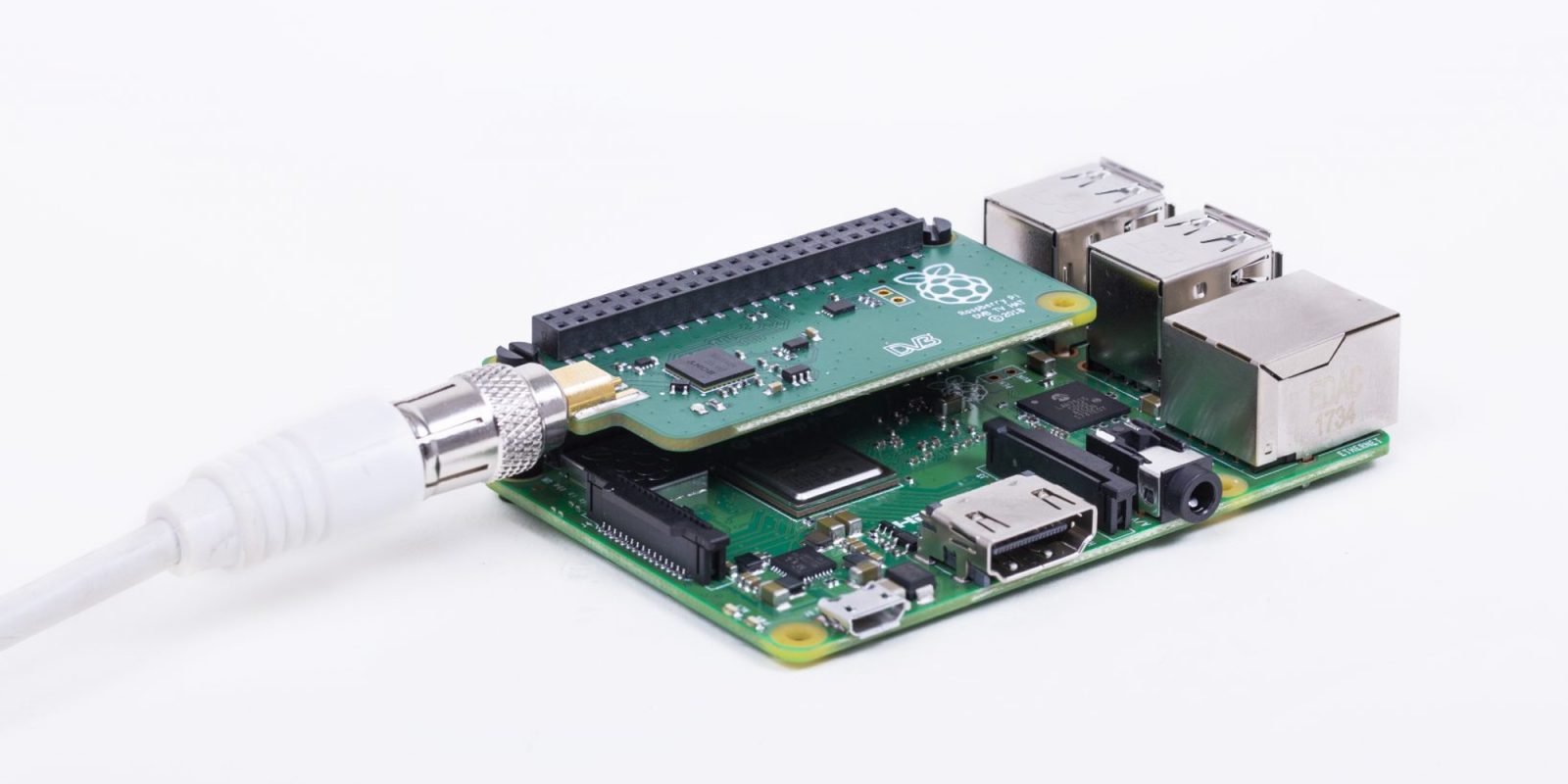 Raspberry Pi micro computers are one of the most versatile devices out there. The various models can be configured as everything from custom game systems to backup servers and more. Now you can add HDTV tuner to the list, as today Raspberry Pi has unveiled a new add-on to its line of popular computers. Head below for more details.

The new Pi TV Hat allows you to take a cable or OTA antenna stream and feed it through the connected Raspberry Pi. You’ll be able to watch content right on the device itself, or stream it over the network to laptops, phones and more. It connects with the typical 40-pin setup, which allows it to work with all of the existing Raspberry Pi computers as well. That means everything from the small Pi Zero W to the more capable Pi 3 are supported, though performance will vary based on which device you use.

The add-on board for Raspberry Pi will sell for $21.50 and is currently only available in the UK. A more global launch is expected for the near future, so hopefully it won’t be long before we see the Pi TV Hat available stateside. 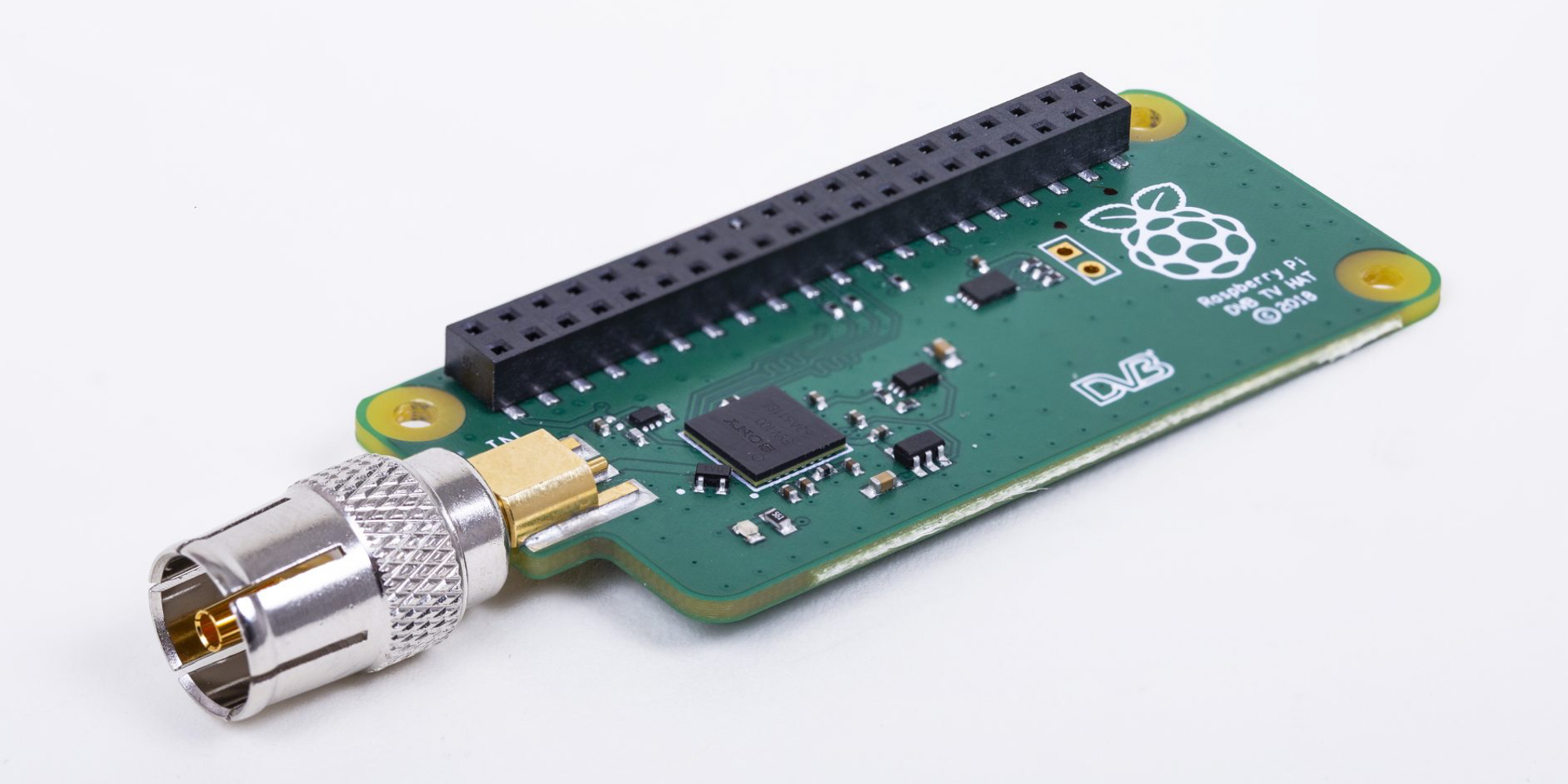 Since it was just released, support for the new Pi upgrade is slim. Many are hoping to integrate it with Plex similarly to how HDHomeRun works, not to mention all of the other Pi-based home theater systems. Considering that the Raspberry Pi is already a pretty ubiquitous device for many tinkerers, the TV Hat lowers the barrier of entry for adding OTA content to your cord-cutting setup.

The Raspberry Pi TV HAT allows you to receive digital terrestrial TV broadcast systems, including DVB-T and DVB-T2, on a Raspberry Pi.

With the board you can receive and view TV on a Raspberry Pi, or create a TV server that allows you to stream received TV over a network to other devices. The TV HAT can be used with any 40-pin Raspberry Pi board as a server for other devices on the network. Performance when receiving and viewing TV on the Pi itself can vary, and we recommend using a Raspberry Pi 2, Pi 3, or later for this.