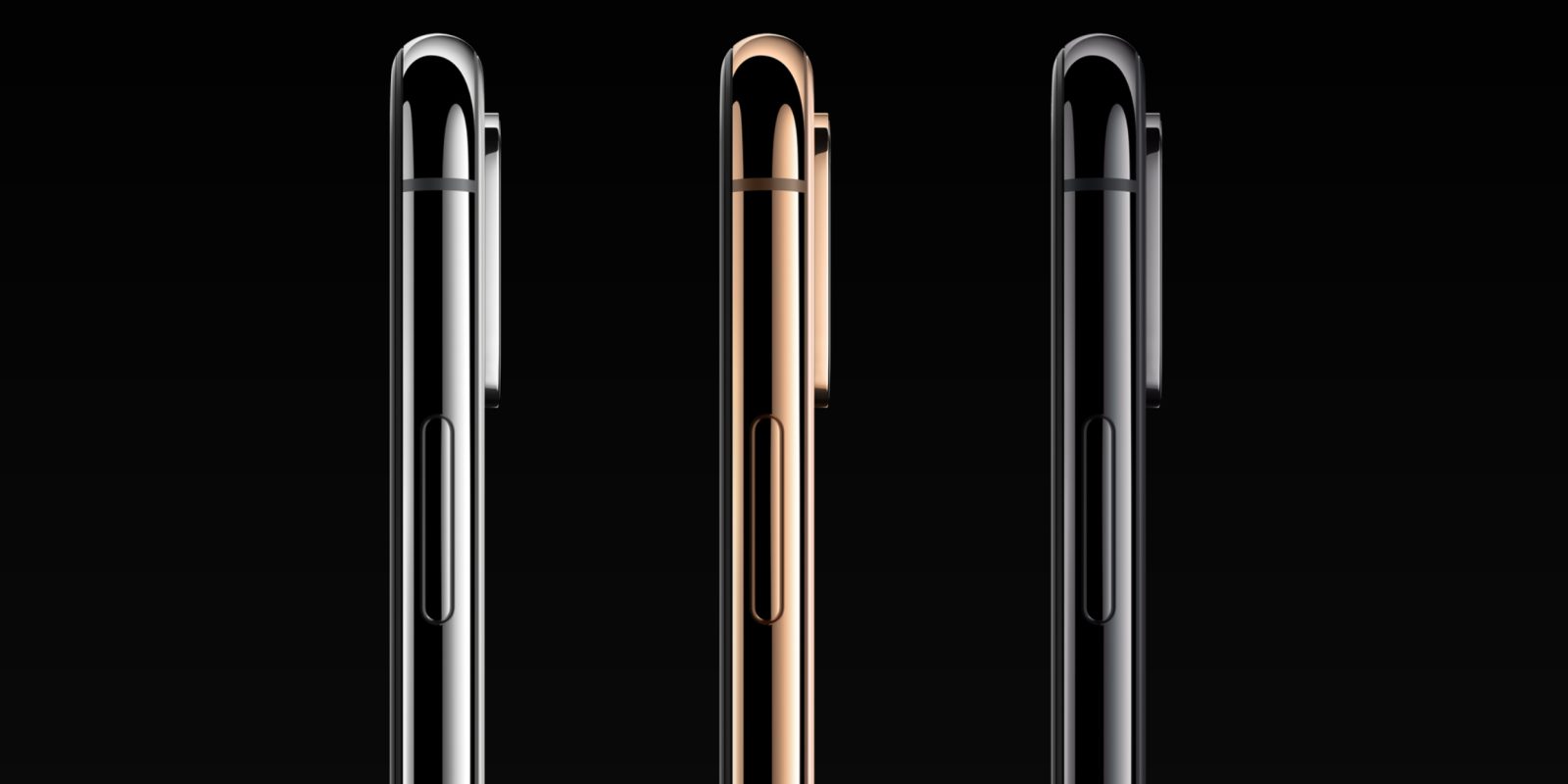 eBay has announced a new program for listing smartphones that takes away much of the headache typically associated with using its services. Speaking from experience, listing an iPhone on eBay can leave you feeling like you’re on pins and needles. From the anticipation of hoping that your device sells for a high amount to dealing with potentially sketchy buyers, eBay’s new Instant Selling program takes aim at bypassing these hurdles while offering consumers a better value than many competing trade-in services.

eBay’s Instant Selling program is not its first attempt at luring consumers to sell their smartphone on its site. Just a couple of years back I used a temporary promotion that guaranteed a specific amount no matter what my phone sold for. If it sold for less, eBay promised to provide a voucher that covered the difference. I sold two phones using this promotion and both of which sold for less than anticipated, yielding me two vouchers after I shipped the devices.

eBay shared a video that showcases how simple its new service is to use, and also acts as a guide for how to use it. In this video, eBay shows that an unlocked Jet Black 256GB iPhone 7 Plus in good condition is eligible for a voucher of $335.

If you want to know how much other trade-in services offer for the same device, I ran some of the numbers so you don’t have to. When comparing with Gazelle, Apple, and Amazon, the offers came in at $265, $285, and $300, respectively.

Out of the three alternative trade-in options checked, nothing was able beat eBay. Amazon came the closest at $300 (about 10% less), making it a great alternative to eBay’s trade-in program.

While Gazelle fared the worst out of all the programs checked, it is important to note that they are the only option that gives you cold, hard cash. All of the others give you a gift card/voucher to use with them, making it easy to understand why they are able to offer a bit more.

Eligibility for eBay’s Instant Selling program is limited to popular smartphones that are either unlocked, or on AT&T or Verizon’s network. At the time of writing, eBay is currently offering Apple users an Instant Sale option for iPhone 6s or newer. For folks who own a Samsung Galaxy device, they are able to take advantage of the program if they have an S7 or newer.

By stating that it will offer trade-ins for T-Mobile, Sprint, Google Pixel, and LG phones soon, eBay has sort of acknowledged that its launch list is somewhat limited. However, it plans to roll out these additional trade-in options by the end of November.