Battle through endless pixelated dungeons in Heroes of Loot for iOS: $2 (Reg. $4) 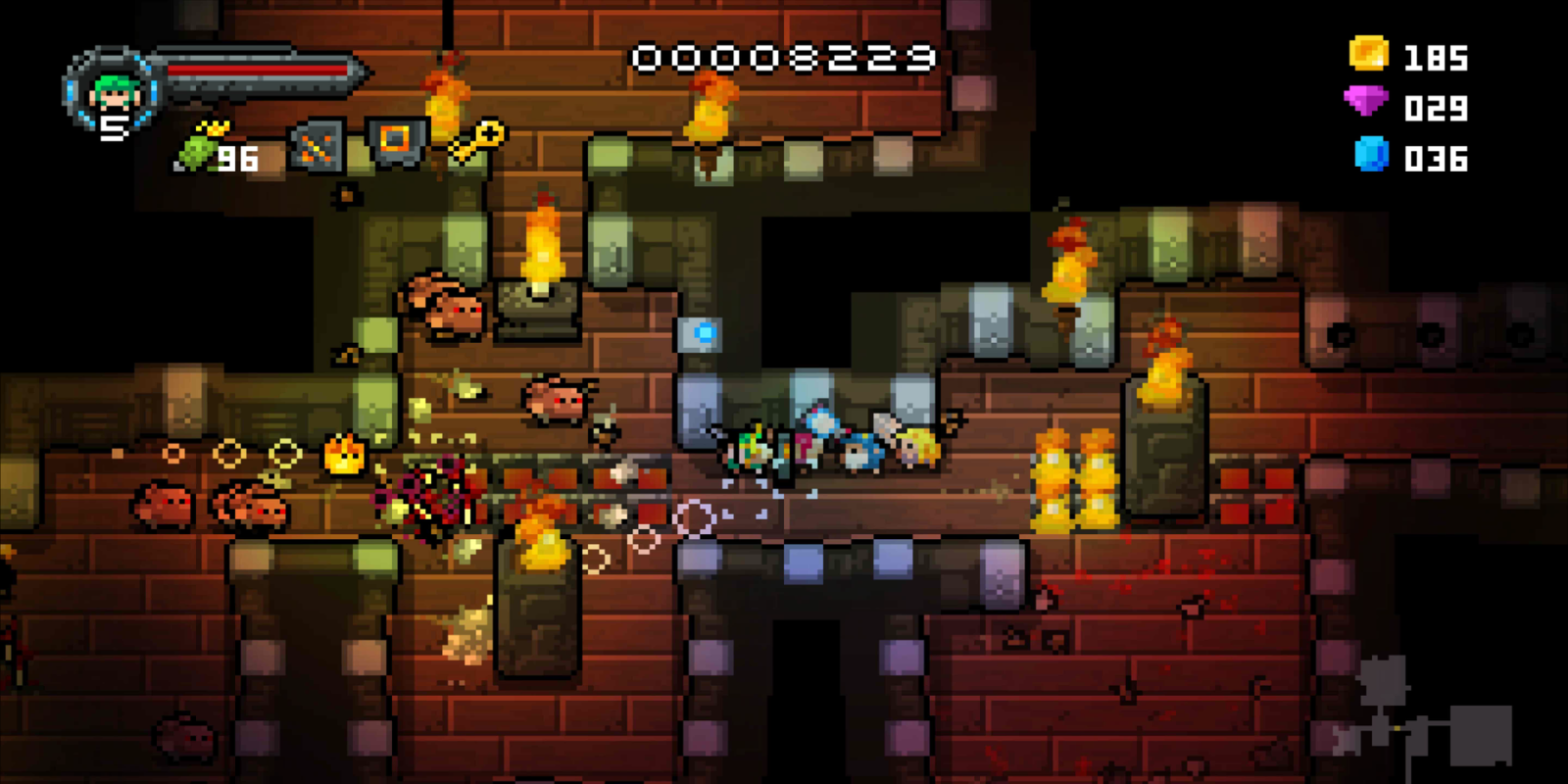 Heroes of Loot for iOS is now on sale for $1.99. Regularly $4, this game has only been on sale once in 2018 before today, so now’s your chance to to dig in at a discount. This is actually matching the lowest price we have tracked since late last year. With gorgeous pixel art and randomly generated content, this is one dungeon crawler that is never quite the same each time you play it. There are secret areas, 4 classes to start from, and everything will scale in difficulty as you get better. It carries a 4+ star rating from nearly 600 gamers all-time.

In case you missed it, we saw same fantastic iOS deals yesterday including 50% off the 2017 Pad Game of the Year Hidden Folks, loads of popular board game adaptions down at $2 and Assassin’s Creed: Identity matching its all-time low.

A dungeon full of skulls, imps, cyclops, minotaurs, flameheads, spikes, secrets and much, much more is now ready for you.. the Hero! From the guys behind Gunslugs and Meganoid comes a brand new adventure: Heroes of Loot is a dungeon-game like no other. Every time you play, the dungeon will be different, every time you become better, the dungeon will also grow and become more dangerous.. this game will never end!

Get this deal
Reg. $4 $2
You’re reading 9to5Toys — experts digging up all the latest technology and lifestyle deals, day after day. Be sure to check out our homepage for all the latest news, and follow 9to5Toys on Twitter, Facebook, and LinkedIn to stay in the loop. Don’t know where to start? Check out the best Apple deals, our daily podcast, and subscribe to our YouTube channel