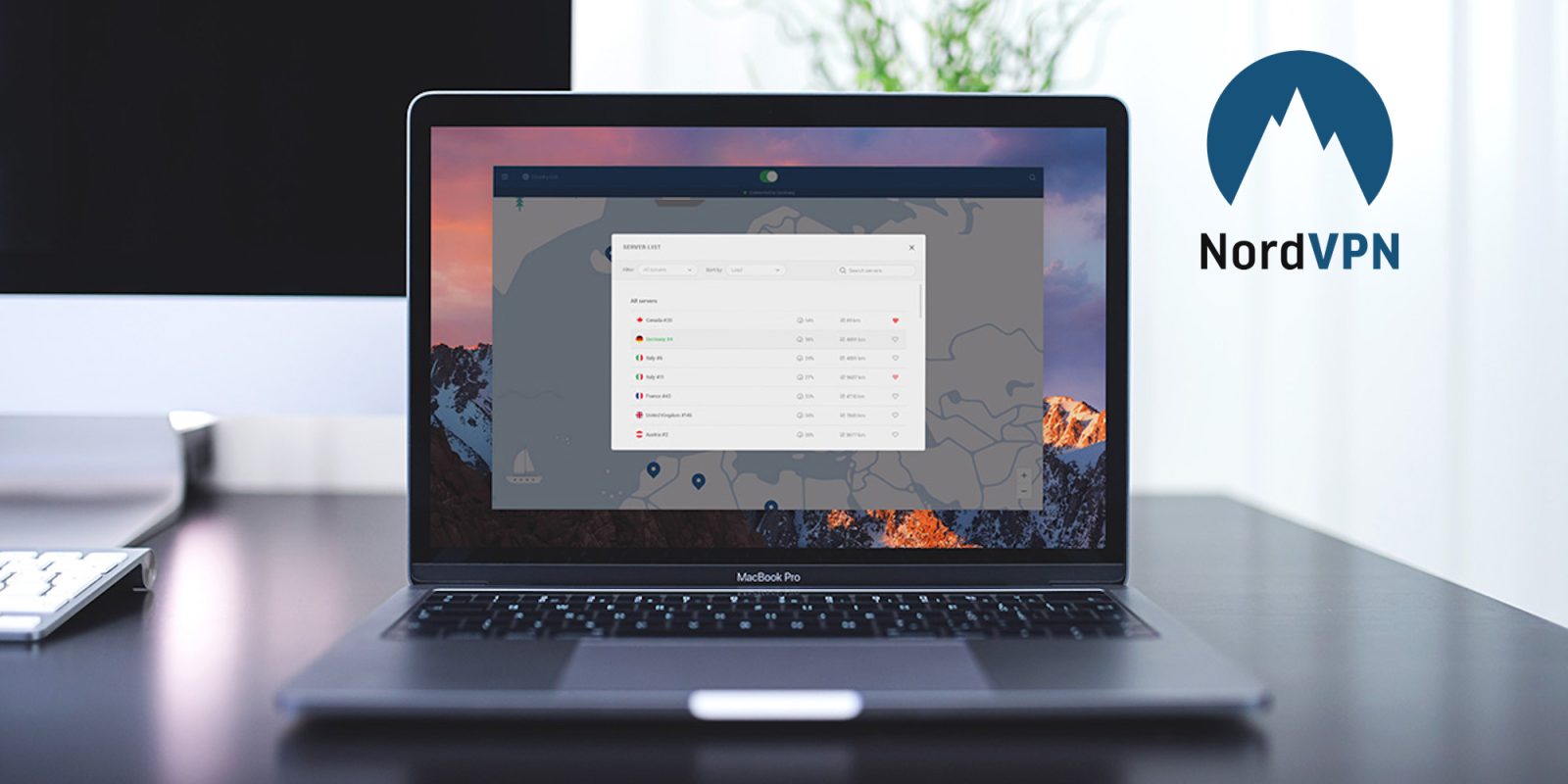 This afternoon we have a number of VPN deals via 9to5Toys Specials available with prices starting at $19 per year. With Congress more active than ever in overturning privacy laws, it’s a good time to consider using a VPN. Aside from added protection on public Wi-Fi networks, say at Starbucks and the like, these services help you surf the web anonymously and enjoy greater peace of mind. Head below for a selection of deals from NordVPN, Private Internet Access and more.

You can grab a two-year subscription to NordVPN for $76.60 when applying promo code VPNSAVE20. For comparison, that’s around $200 worth of service and 20% better than Nord’s current 2-year deal. You can also pick up a one-year subscription for $60, which is around 50% off the regular going rate.

NordVPN offers protection across nearly every platform, including MacOS, Windows, iOS, and much more. A subscription gets you coverage on up to six devices at the same time, which is double some competitors. You can learn more about these features on this landing page.

Other notable VPN deals include: