Destiny 2 is FREE on PC for a limited time, here’s how to claim it 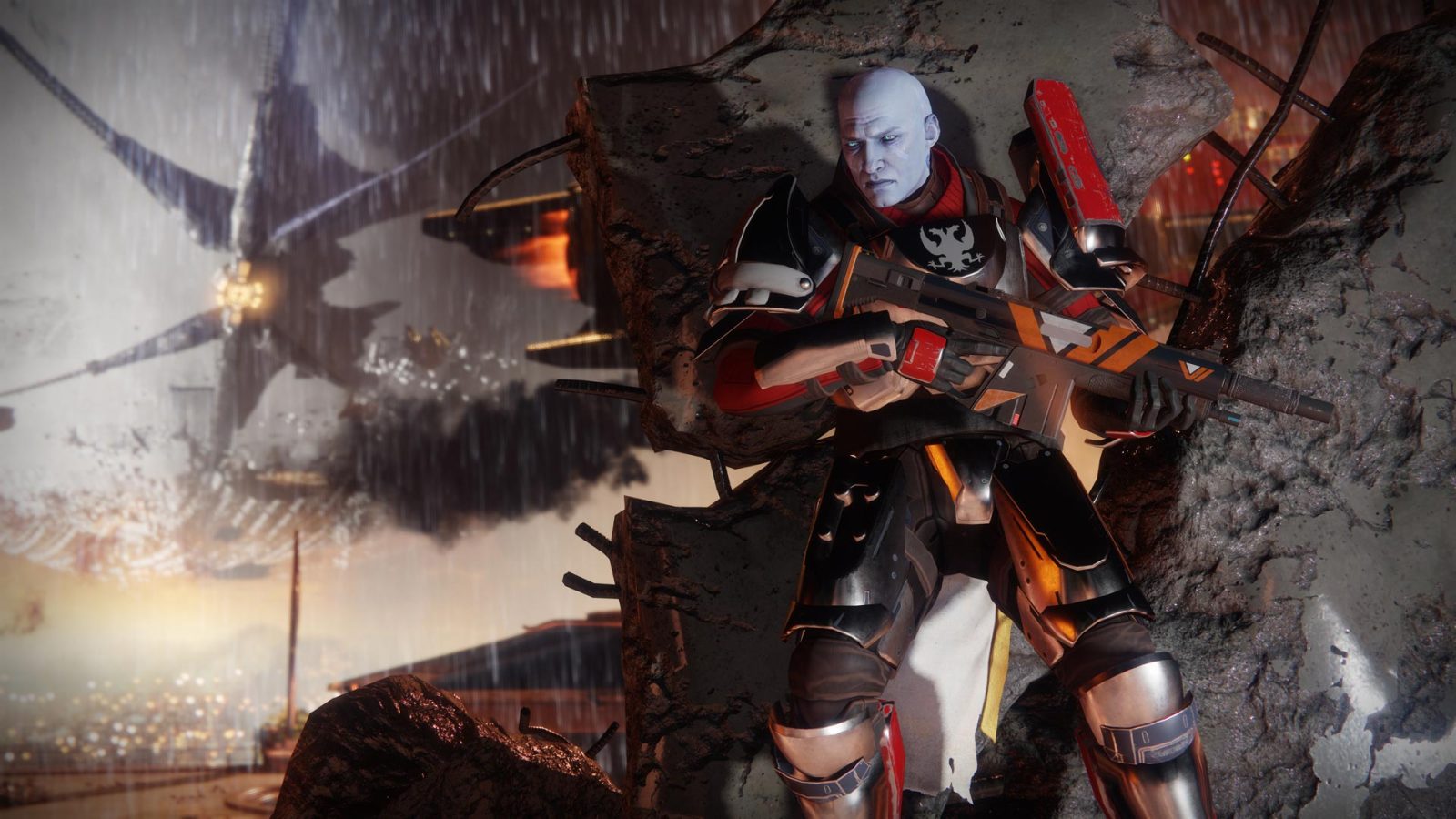 To celebrate its 1-year anniversary, Blizzard and Battle.net are offering Destiny 2 for FREE to anyone who downloads and claims the game. Getting the game is super simple. If you already have a Blizard/Battle.net account, just claim and download the game from Battle.net. It’s that easy. If you don’t yet have an account, just create one and then enable SMS Protect to claim the game license. Those who already own Destiny 2 will receive an exclusive emblem not available anywhere else, which becomes available in December.

This free license doesn’t include Forsaken, but it’s a great way to get started in Destiny 2 without paying a dime.

Humanity’s last safe city has fallen to an overwhelming invasion force, led by Ghaul, the imposing commander of the brutal Red Legion. He has stripped the city’s Guardians of their power, and forced the survivors to flee. You will venture to mysterious, unexplored worlds of our solar system to discover an arsenal of weapons and devastating new combat abilities. To defeat the Red Legion and confront Ghaul, you must reunite humanity’s scattered heroes, stand together, and fight back to reclaim our home.