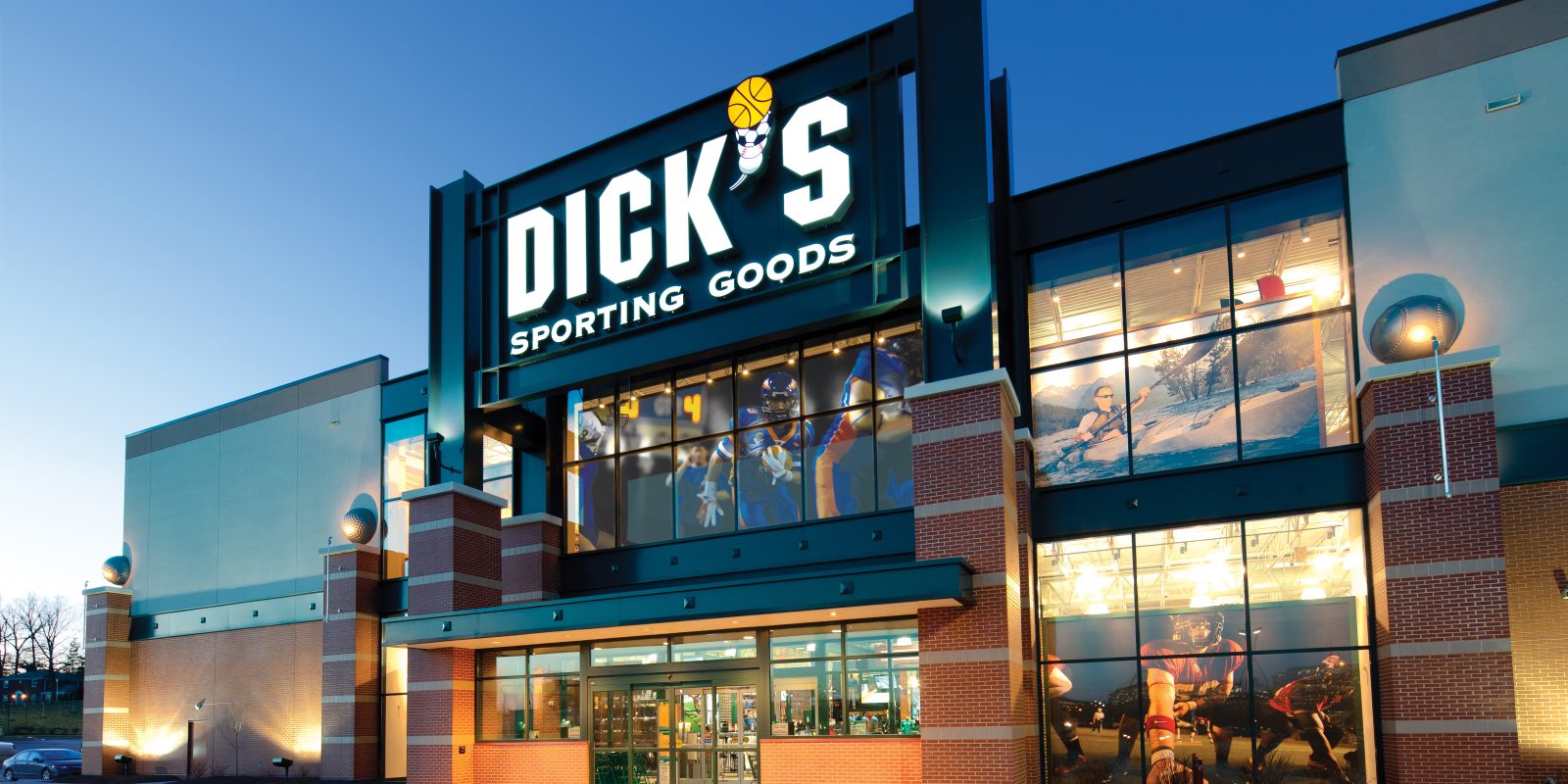 It’s been a huge morning of Black Friday ad leaks here at 9to5Toys. While major tech players like Best Buy, Target, Walmart and others have released their ads, it’s time to focus on other categories. Dick’s Sporting Goods has now teased its plans for Thanksgiving Week. Unlike years past when we’ve seen a more expansive ad, today’s release includes just four pages. Nonetheless, Dick’s is historically one of the best places to find clothes, sporting goods, and even fitness trackers. Head below for a quick look at the Dick’s Sporting Goods Black Friday ad.

Dick’s brick and mortar locations will be open on Thanksgiving Day from 6PM until 2AM. They’ll reopen on Black Friday from 5AM until 10PM. Of course, all of the best deals will be available at Dick’s online storefront, as well. Limited-time doorbusters are promised, although details are somewhat thin at this point on what those might include.