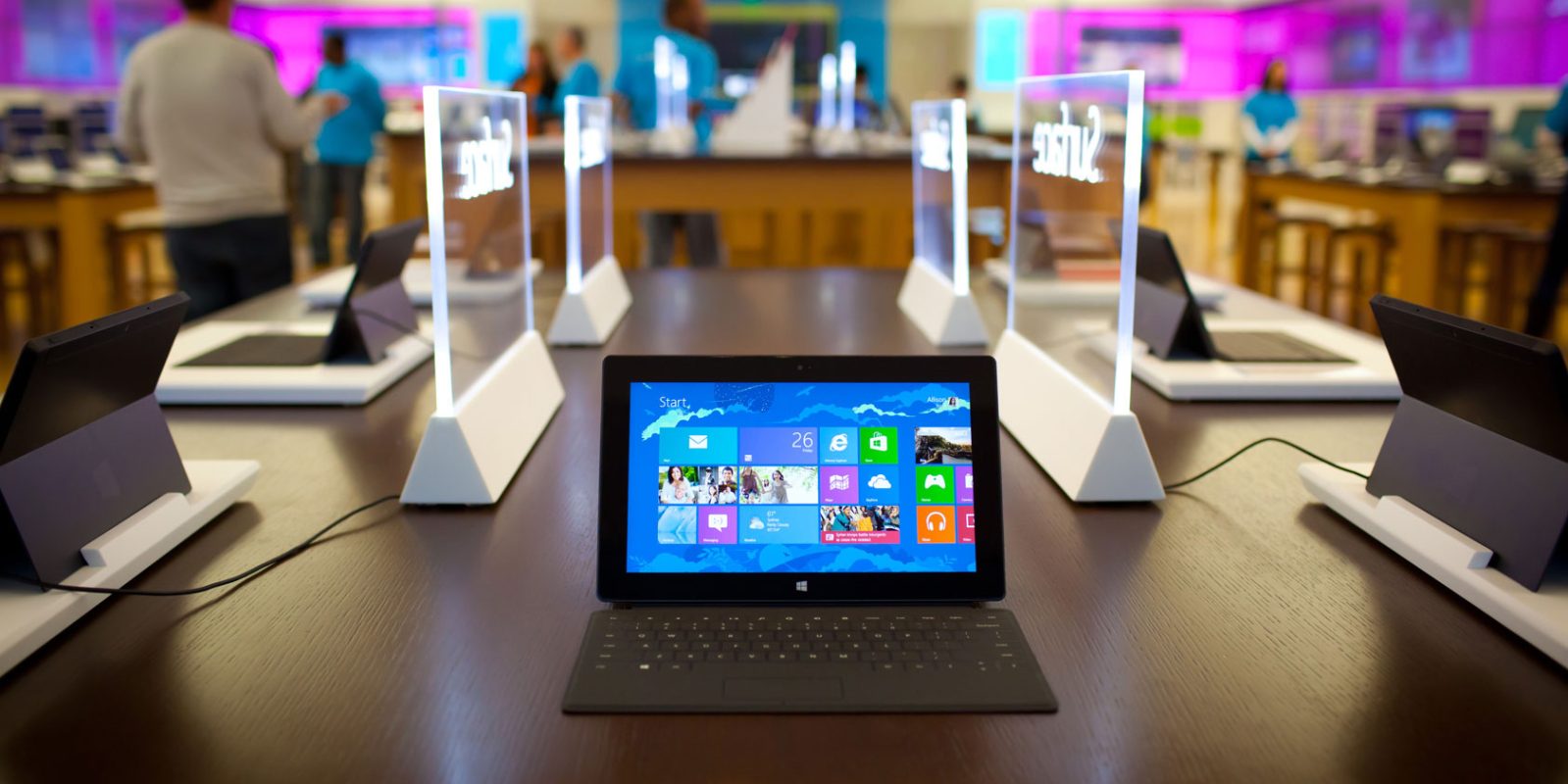 We’re wrapping up what has been a huge week for Black Friday news with a few more ads this evening. After holding out a little longer than usual, we’re officially getting our first look at what Microsoft has planned for later this month. Xbox discounts, price drops on PCs, games, software and more will all be available during Thanksgiving week. Head below for a quick look at the Microsoft Store Black Friday ad.

The Microsoft Store will be kicking off its Black Friday deals next Sunday, November 18th. Many of these offers will be available through November 26th. Headlining is $100 off Xbox One X, which brings its price down to $399.99. That’s good for 25% off the regular going rate and the same discount we’ve seen at most retailers in early Black Friday leaks. Xbox One S also gets a $100 discount with Minecraft or $70 off with Forza Horizon 4.

We’re also going to see notable digital discounts throughout Black Friday week on games like Forza Motorsport 7, Horizon 4, Sea of Thieves and more many. Those deals will be upwards of 50% off, making it a rare chance to save on digital titles.

Other notable Microsoft Store deals include: