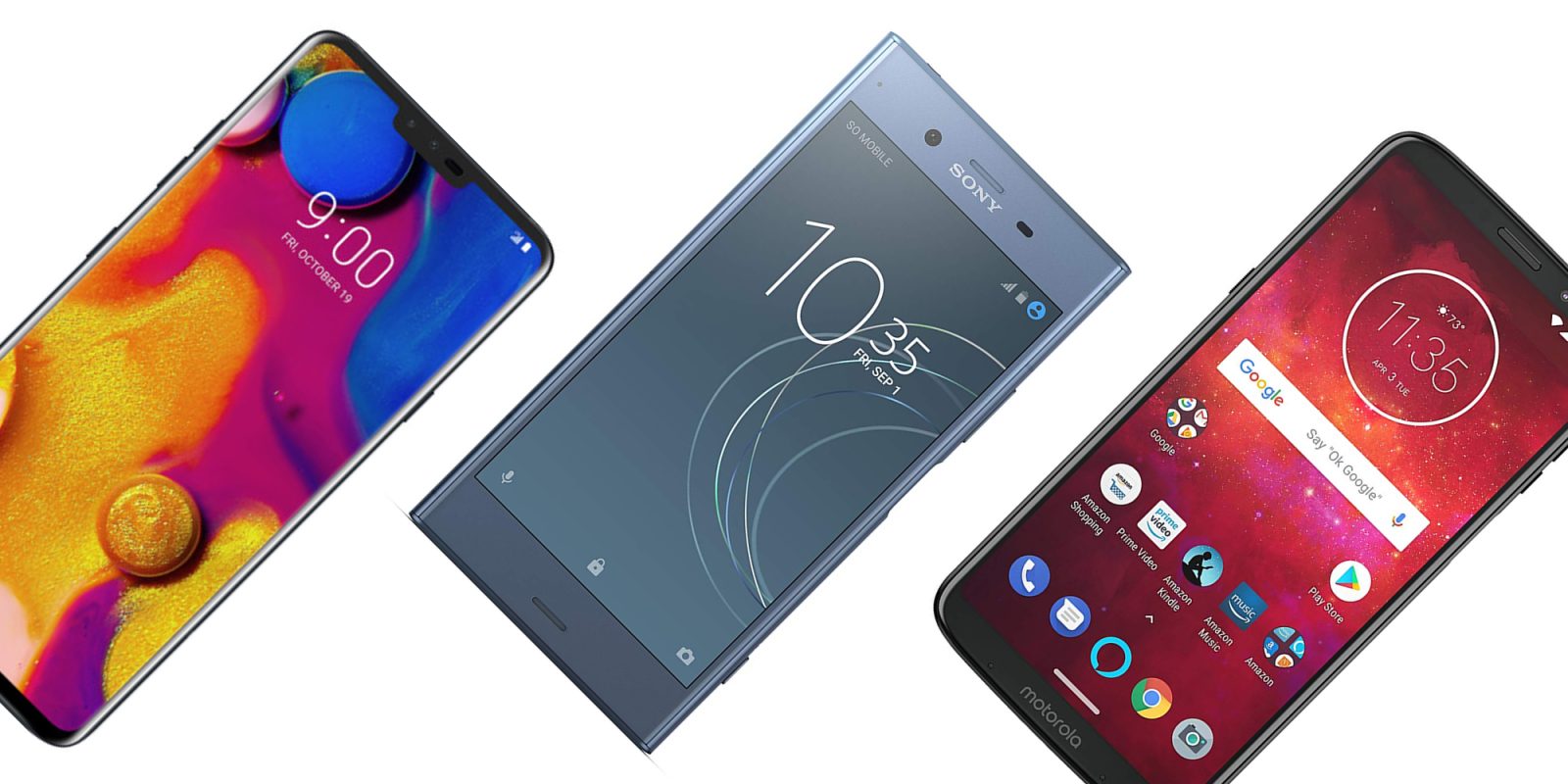 Amazon offers the Unlocked Sony Xperia XZ1 64GB Android Smartphone for $399.99 shipped. That’s good for a 20% discount from the going rate and a new all-time low. The Xperia XZ1 features a 5.2-inch HDR display, 19MP camera, expandable microSD card storage up to 256GB, and more. It carries a 4.1/5 star rating. Be sure to head below to find even more discounted Android smartphones.

Looking for the latest and greatest from Google? Don’t forget that Best Buy is offering Verizon customers up to $400 off Pixel 3/XL for Black Friday.

Building on Sony’s traditional strengths in camera, visual, and audio innovation, the Xperia XZ1 takes another step forward as the premier smartphone for fans of entertainment and content creation. It all starts with the camera. As introduced in its recent Xperia XZ predecessors, the XZ1 comes equipped with Sony’s exclusive Motion Eye camera system with 960 fps Super Slow-Motion video capture. The Motion Eye camera now features enhanced Predictive Hybrid Autofocus with rapid-fire burst capability that captures continuous motion at 10 fps.