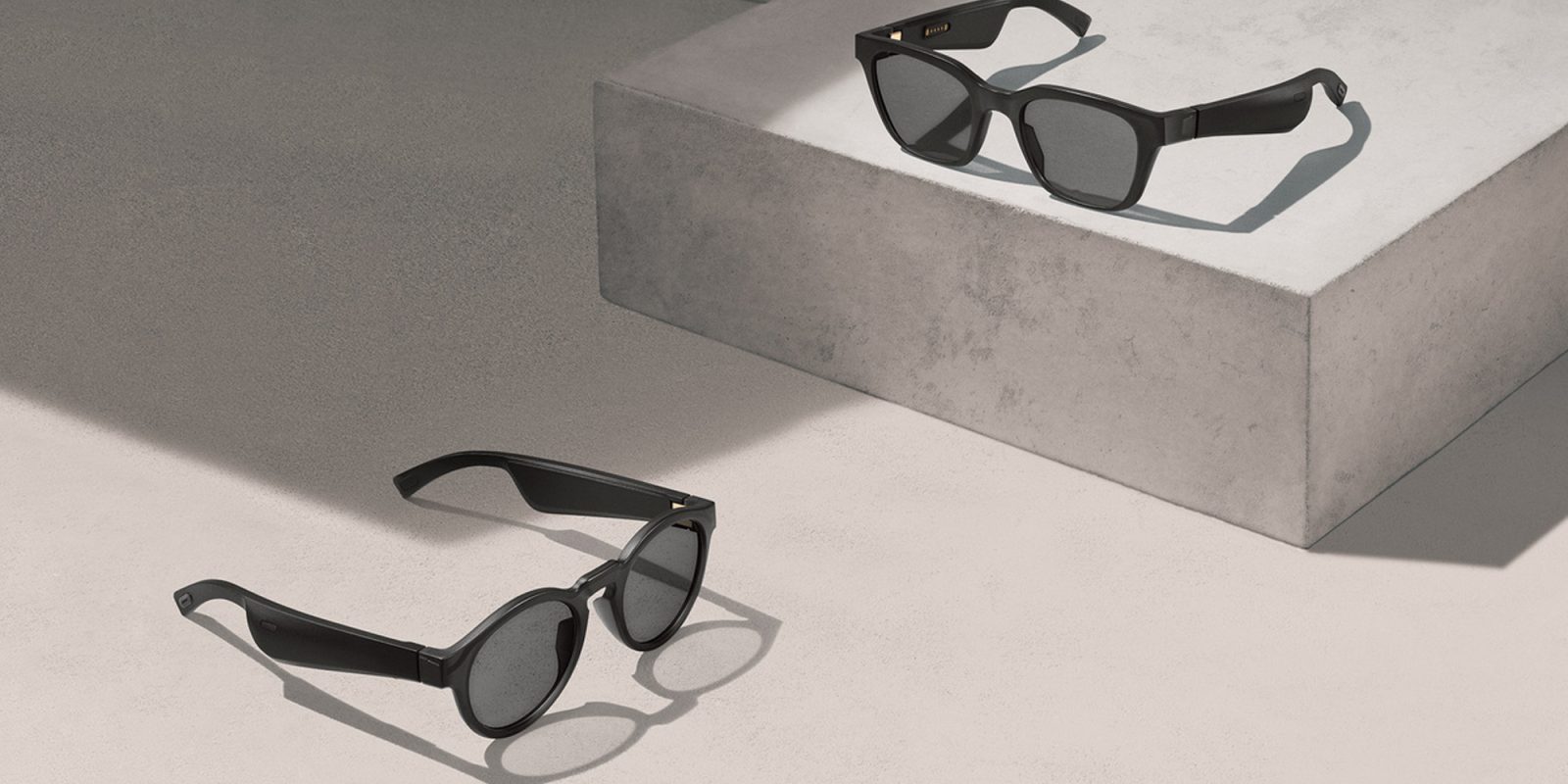 Today Bose officially confirmed that it would be stepping into the wearable business with a pair of new Augmented Reality glasses fit for consumers. The new audio-based Frames sunglasses offer a different take on face-worn devices. Bose announced that it was working on a pair of AR wearables earlier in the year.

Back in March the audio company committed itself to releasing an AR-equipped wearable, but there wasn’t much in the way of details. Or even if the product would see a wide-spread release. Now to close out the year, Bose has debuted its new Frames.

We’ve seen several other attempts at AR wearables that blend into more traditional styles. The more recent Spectacles from Snapchat paired sunglasses with a side-mounted camera. And of course there’s Google Glass, one of the first notable products to enhance glasses with a camera and miniature screen.

Though with Bose being a primarily audio-based company, their take stands out from many of the not-so-successful attempts of the past. The new Frames are described as “audio sunglasses” and look to provide feedback via the built-in microspeakers and microphones. They pair to your smartphone and leverage GPS location and a nine-axis head motion sensor to determine which way you’re facing and more. 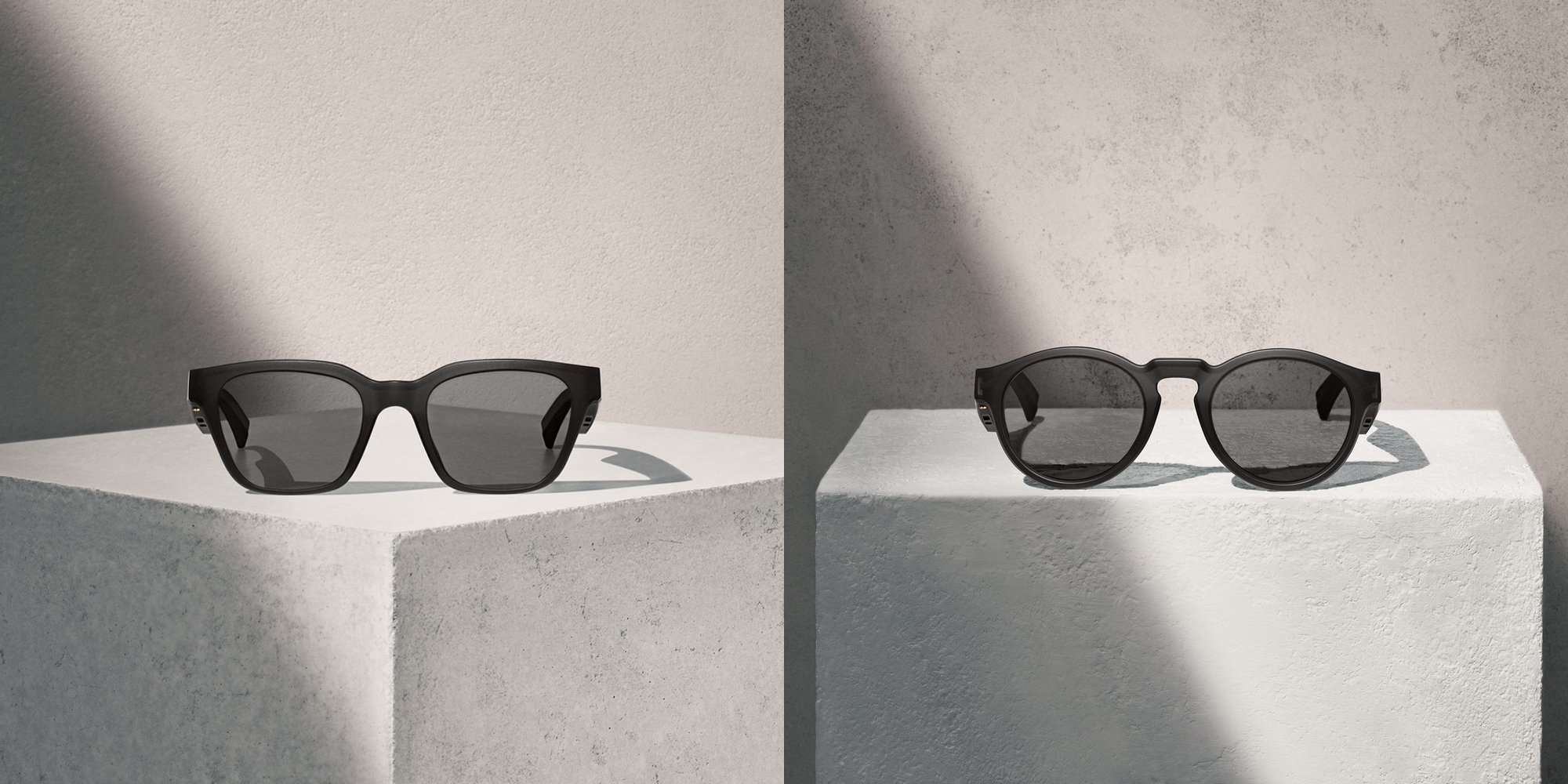 Frames are said to offer around 3.5 hours of audio playback per use and up to 12 hours on standby. That’s not great considering glasses are often worn for extended periods of time. They recharge in around 2 hours with a protective case.

The glasses themselves come in two different styles: one that’s a bit more modern and sporty looking, and another that features rounder lenses for a more stylish aesthetic. Unfortunately, it seems Bose currently doesn’t have any plans to offer an option with prescription lens. At 1.6 ounces, they are a bit heavier than your average pair of specs, although considering the tech baked into them, the extra weight is pretty negligible. 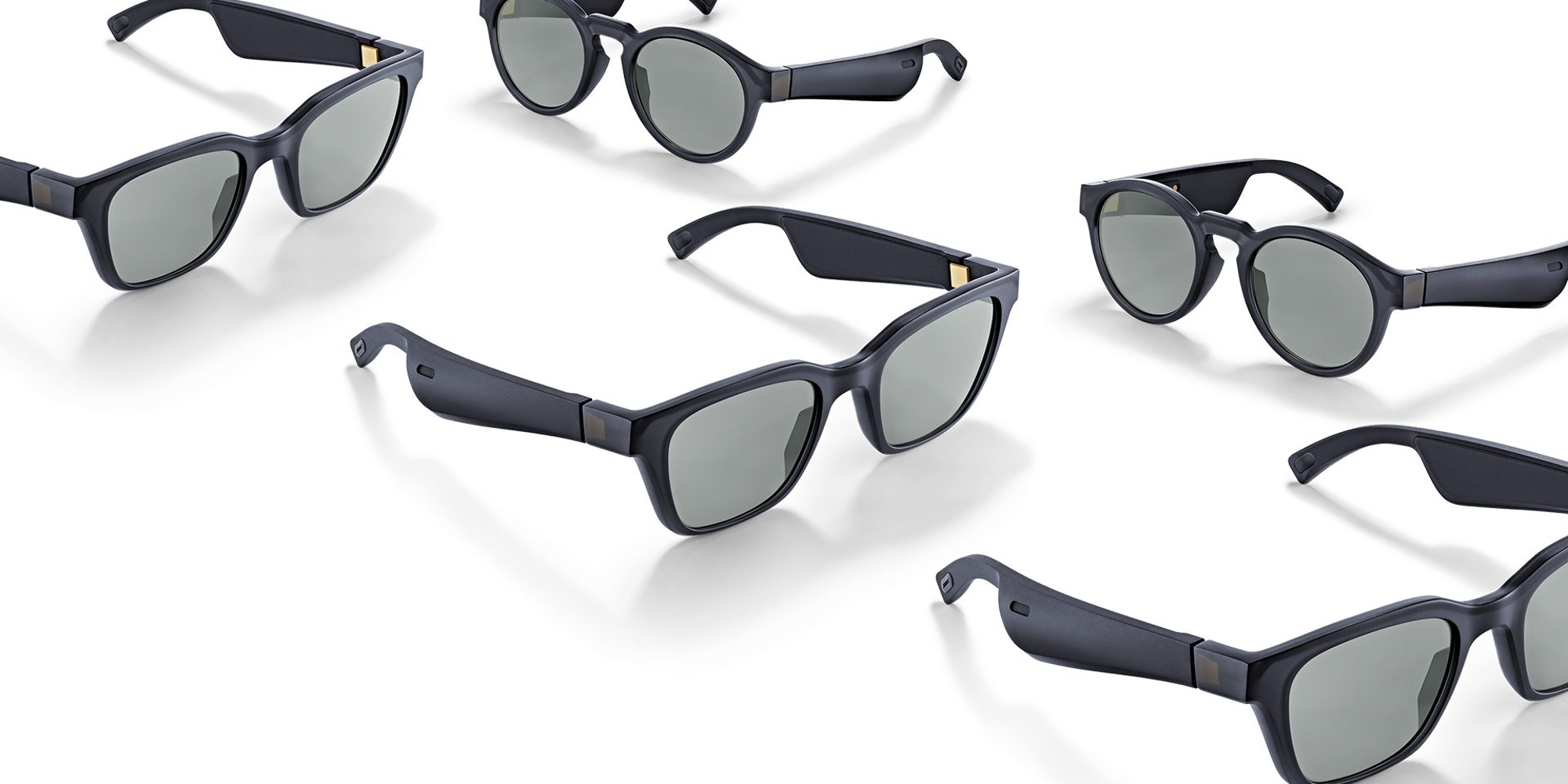 The Frames are currently available for preorder for $199.95 direct from Bose and they’ll be shipping sometime in early January. The company will also be expanding its Bose AR platform to include a variety of different apps which will allow you to leverage the glasses in different ways. One pretty notable use-case is receiving in-depth navigation directions that take not only your location into consideration, but also orientation. Whether or not Bose Frames are a big hit  will largely depend on the amount of developer support.

I’m a huge fan of the other AR wearables I’ve used in the past, like Snapchat’s Spectacles, so I’m eagerly awaiting the release of Frames. It’ll be particularly interesting to see if a less intrusive design helps break these kinds of devices into the mainstream. Would you consider wearing Bose’s new sunglasses? Or find the idea of a face-mounted wearable to be a bit silly? Let us know in the comments below.