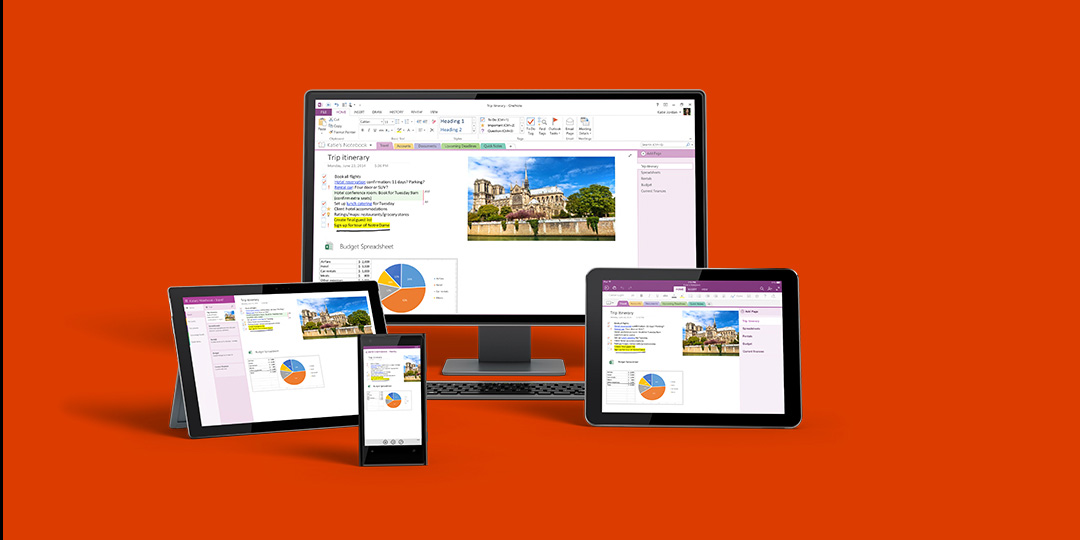 Today only, as part of its 12 Days of Deals, Amazon is offering Microsoft Office 365 software suites from $39.99 with digital delivery. You can grab the Home version with access for up to six people at $54.99 (Reg. $100) or the personal version with a single license at $39.99 (Reg. up to $70). Today’s deals are $10 less than our previous mention and amongst the best we’ve seen all-time. This software suite delivers access to Microsoft’s most popular Office apps, including Word, Excel, PowerPoint and more. It also includes 1TB of cloud storage and iOS/Android apps as well. More details below. Microsoft Office 365 generally has solid ratings across the board at Amazon.

If you’re diving into productivity, consider using today’s savings towards a new keyboard. We’re big fans of the VicTsing mechanical option for $28 at Amazon. It has 87 keys, blue switches and minimal travel while still maintaing the clickity-clack we love.

From $40
You’re reading 9to5Toys — experts digging up all the latest technology and lifestyle deals, day after day. Be sure to check out our homepage for all the latest news, and follow 9to5Toys on Twitter, Facebook, and LinkedIn to stay in the loop. Don’t know where to start? Check out the best Apple deals, our daily podcast, and subscribe to our YouTube channel