If you thought LEGO was pricey, wait until you see Tiffany & Co.’s Sterling Silver Building Blocks 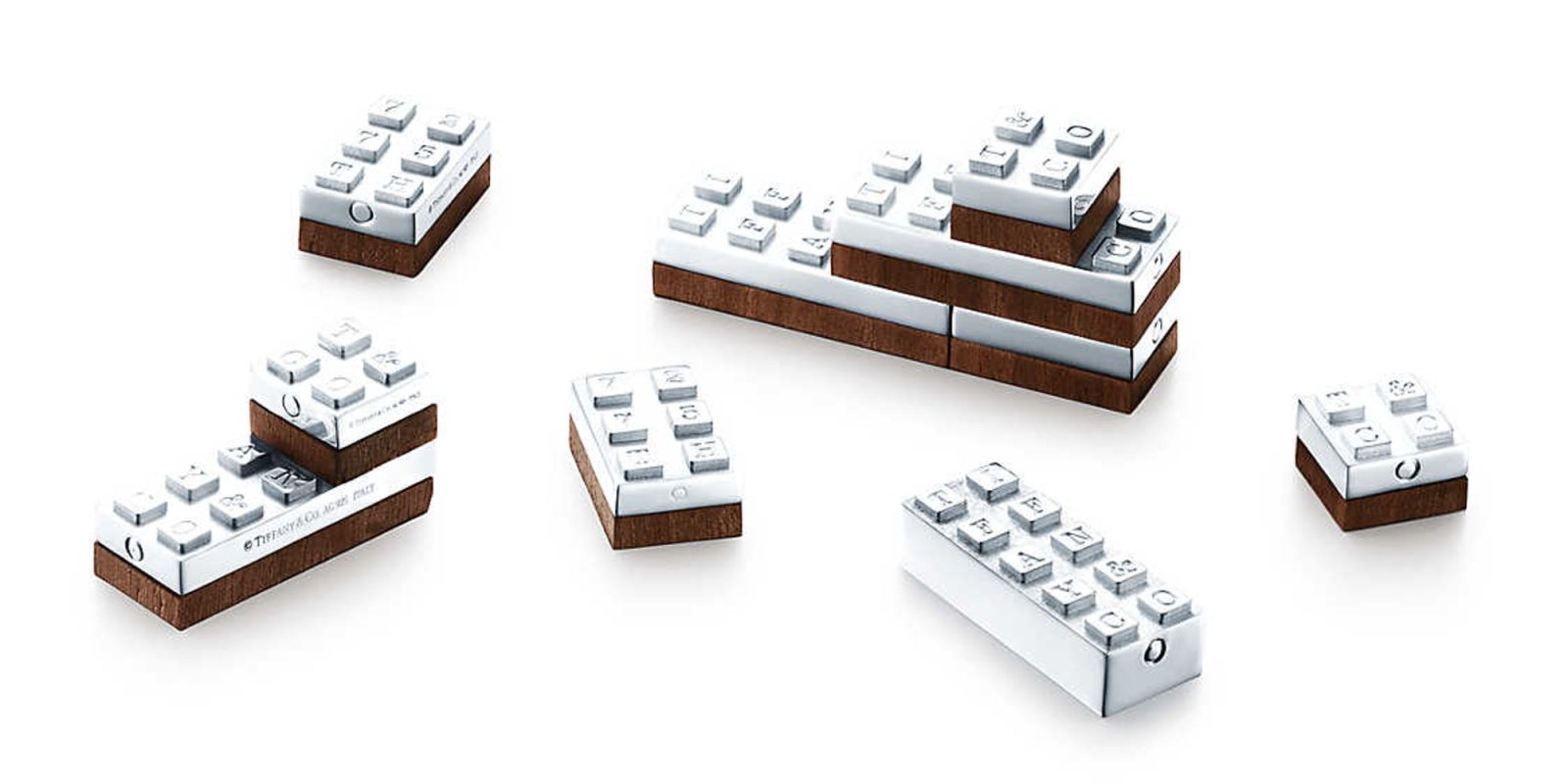 We’ve seen some pretty pricey LEGO sets pop up over the past few years, but all of them pale in comparison to Tiffany & Co.’s latest product. Sure the company is usually known for its luxury jewelry and accessories, but that isn’t stopping them from branching out into an odd new category. Comprised of two premium materials, Tiffany & Co.’s new sterling silver blocks may be the more elegant way to show your love of interlocking building systems.

Officially called Sterling Silver Building Blocks, they’re part of Tiffany & Co.’s line of Everyday Objects. Each of the handcrafted sets includes ten different bricks. Nine of them pair sterling silver with American walnut, while the final piece is a solid block of sterling silver. Rather than finding the usual LEGO insignia stamped into the top studs on the blocks, you’ll find the company’s name inscribed. The sets also come numbered.

Unlike other LEGO-inspired products, which normally cost less than the official Danish options, Tiffany & Co.’s blocks will cost you a pretty penny. At $1,650 for the pack of ten bricks, you could buy yourself four of the Hogwarts Castle kits or two of the UCS Millennium Falcons. Sadly they aren’t compatible with actual LEGO bricks. But if normal plastic bricks just aren’t doing it for you, these sterling silver ones are certainly a more luxurious option.