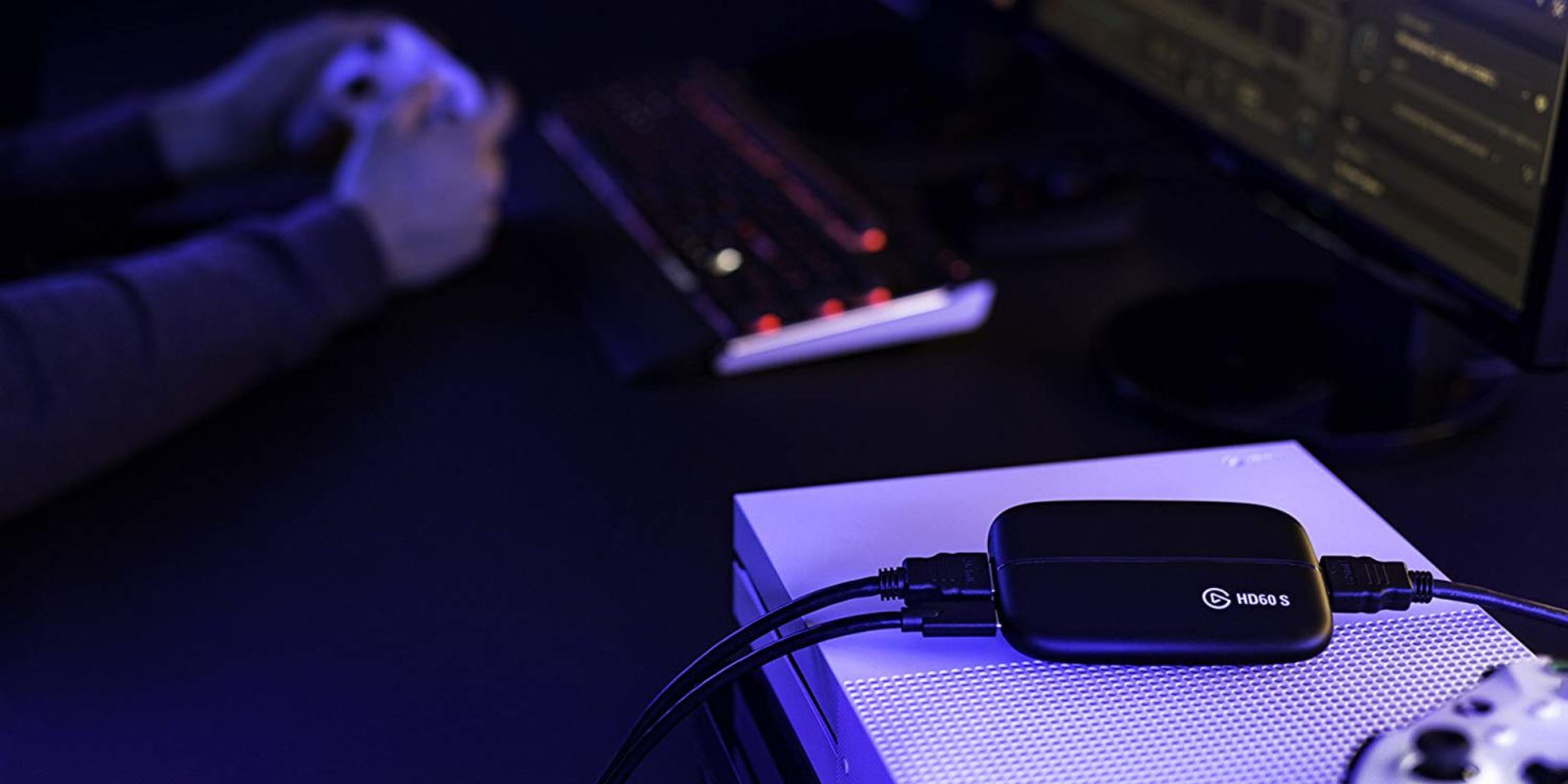 Amazon is offering the Elgato Game Capture HD60 S for $129.99 shipped. Note: It is currently backordered until December 19th. Also available at Best Buy’s eBay storefront and direct. That’s $50 off the typical rate at retailers like B&H and is within 5 cents of this year’s Amazon low. When I owned an iMac, I picked one of these up so I could use it as a TV for playing my PlayStation 4. Additional perks include the ability to easily record and share gameplay footage as well as stream if the mood strikes. If you’d like to stream, have a look at our guide for getting started. Rated 4/5 stars.

While many computers have built-in microphones, the audio they capture tends to be awful compared to what you’d get using a dedicated one. Amazon’s best-selling computer microphone is $22, That’s nearly half of what you’d save on the Game Capture.

$130
You’re reading 9to5Toys — experts digging up all the latest technology and lifestyle deals, day after day. Be sure to check out our homepage for all the latest news, and follow 9to5Toys on Twitter, Facebook, and LinkedIn to stay in the loop. Don’t know where to start? Check out the best Apple deals, our daily podcast, and subscribe to our YouTube channel