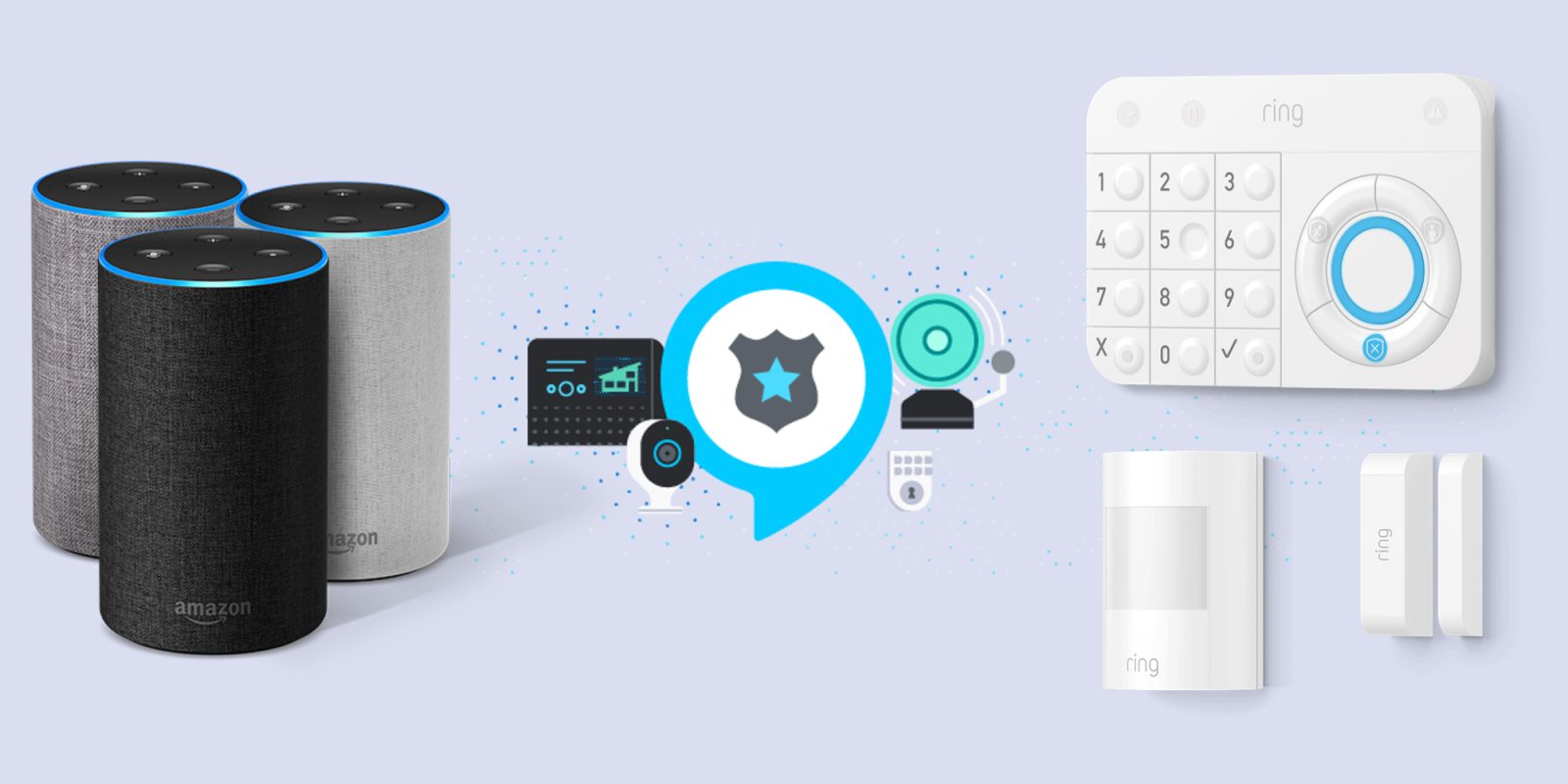 Just a week ago we reported that Alexa will begin using self-learning techniques to understand conversations better. Now the voice assistant is gaining another piece of functionality, one that offers more tangible benefits other than natural speech. Amazon is beginning to roll out improved home security system support, meaning Alexa play a greater role in keeping you and your humble abode safe.

On Thursday, Amazon unveiled the latest addition to the diverse roster of Alexa Skill APIs. The new Security Panel Controller API will allow Alexa Skill makers the ability to deeply integrate their systems with the voice assistant.

But it isn’t like you haven’t been able to control your security system with the voice assistant up until now. Many security systems pair with corresponding third party skills that allows you to say, “Alexa, ask SimpliSafe to arm my system,” or utter similar commands. The change mainly allows for a deeper integration with Alexa. So rather than having to rely on the old way, you can more naturally control the system. 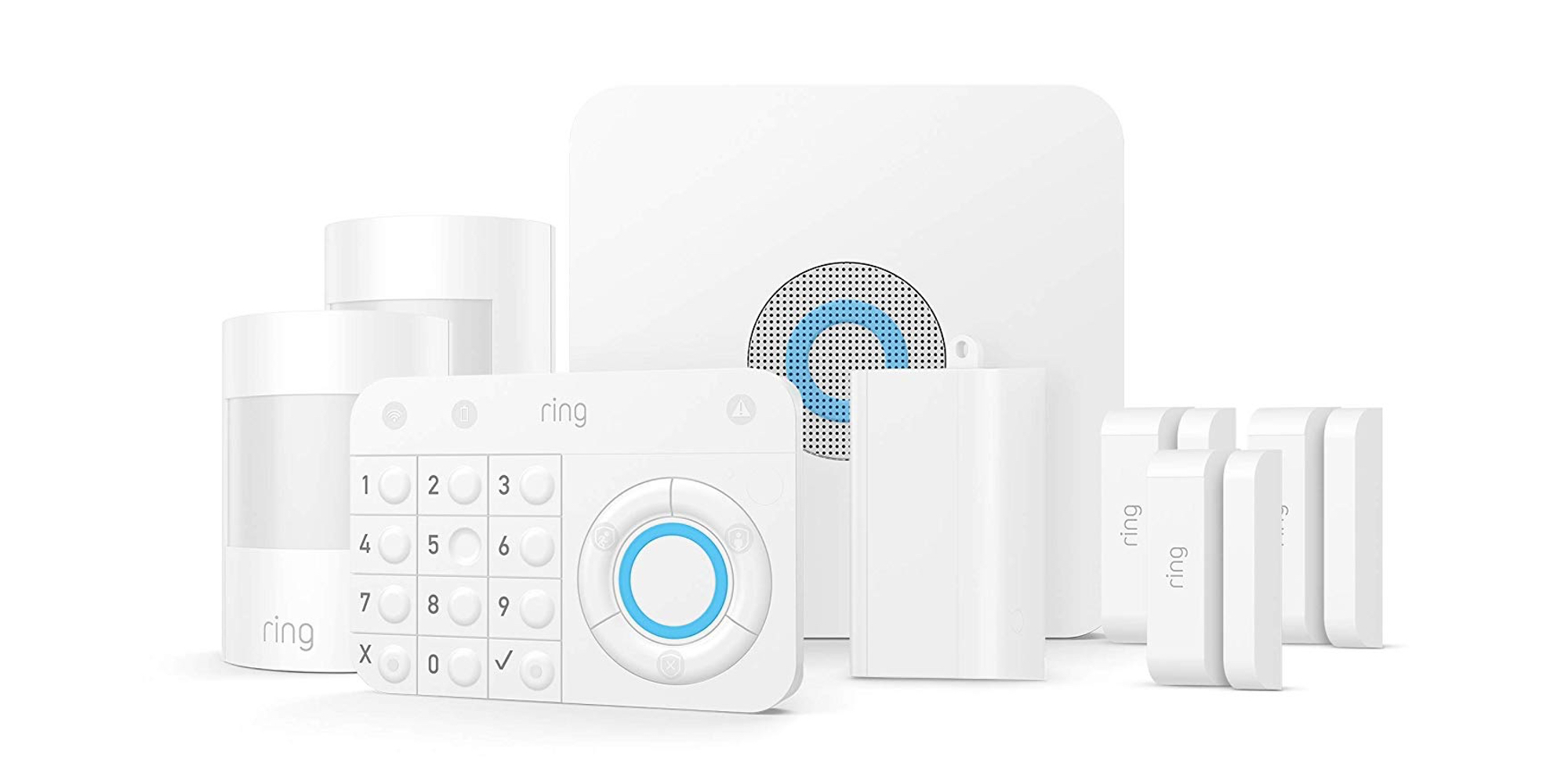 At launch, there are already several notable security system providers that have worked with Amazon to support the update. Popular systems from ADT, Ring, Honeywell Home, Abode, and Scout Alarm are already supporting the update.

Absent from the list is SimpliSafe, one of the more prominent smart security system makers on the scene right now. So far there is no update or ETA. But given that the SecurityPanelController is open for developers to incorporate into their existing skills, it should only be matter of time before support reaches systems that didn’t adopt the update on day one.

If Amazon’s recent update makes you more inclined to bolster your house with a security system, there are a few options worth checking out. Of the already supported systems, Ring and Abode standout as two of the best self-monitoring options out there. 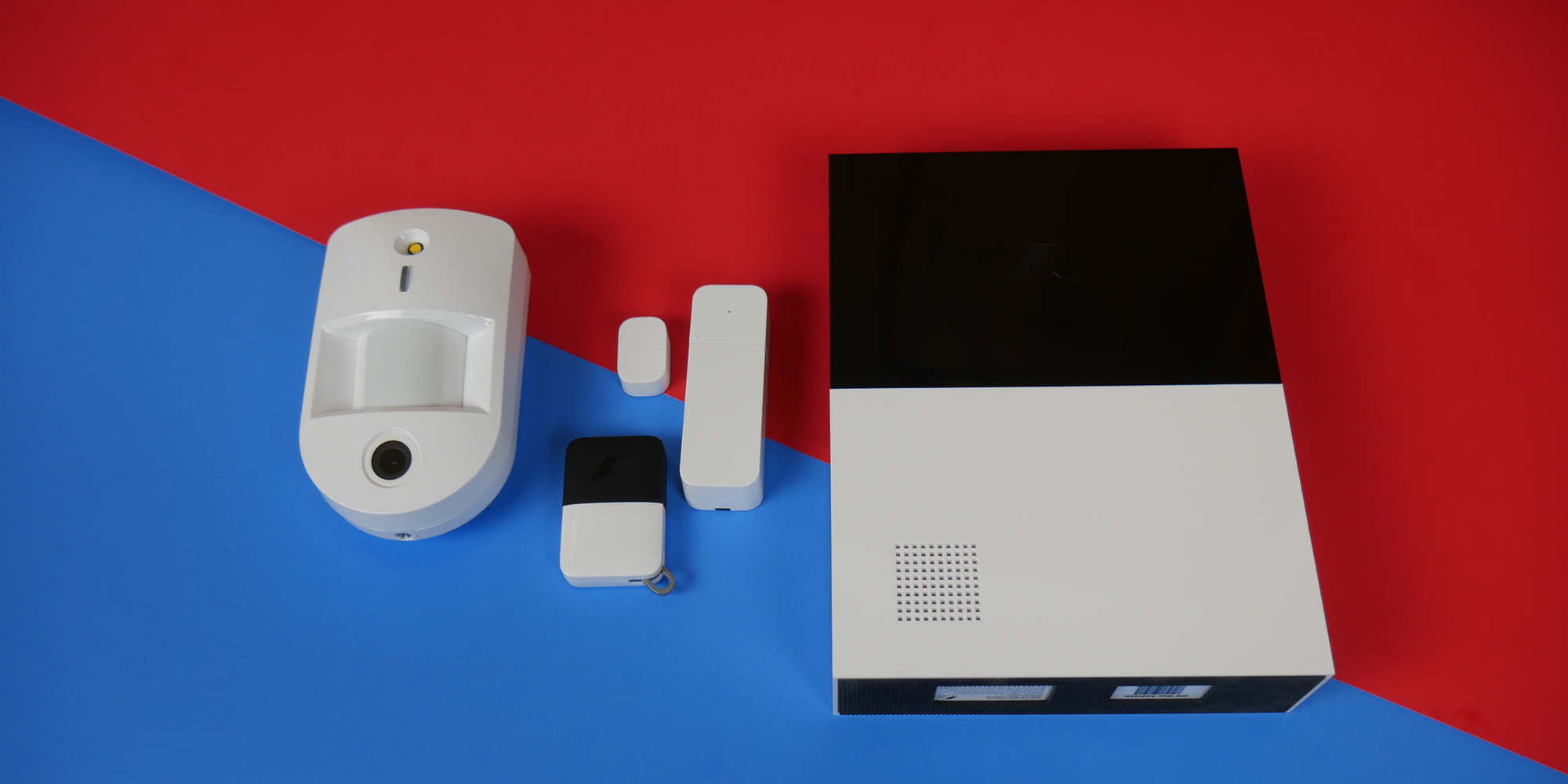 Ring, being owned by Amazon, is an easy choice for those deeply integrated into the Alexa ecosystem. Starting at $199 for the five-piece starter set, you can spend up to $330 depending on the level of coverage you need for your home.

On the other hand, we praised Abode for its expansive list of features in our hands-on review. While it isn’t as intuitive as Ring’s system, it offers a far more comprehensive approach to home security. There’s a much wider range of supported devices too, if Ring’s offerings don’t seem to do it for you. At $249, it’s also more expensive to get started than its alternative. Both systems also support professional monitoring for an additional monthly fee.

Amazon’s recent Alexa update will likely go a long way for those who have already outfitted their homes with security systems, or those looking to in the future. It’s seemingly small changes like this that allow Alexa to pick up more traction against its competing voice assistants, so it’ll be interesting to see what improves with Alexa in the new year.