Affinity Photo & Designer for iOS/Mac starting from $16 for the holidays (Reg. up to $50) 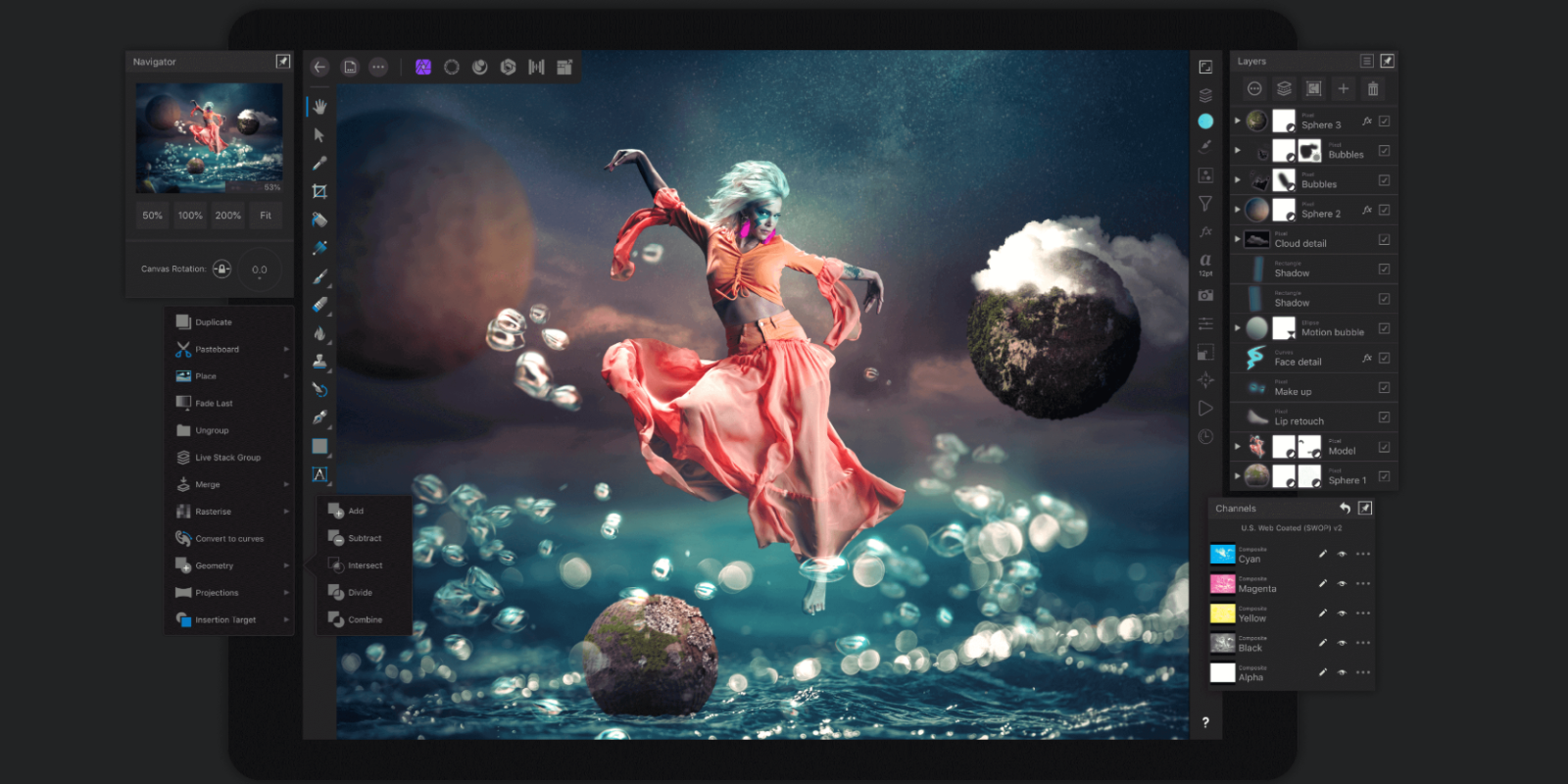 After seeing some major updates over the last few months, the popular Affinity image manipulation apps are even more powerful than they ever have been. Today we are seeing some solid price drops on both Affinity Photo and Designer for iOS and Mac with prices starting from $16.  While not the lowest we have ever tracked, these apps only really ever go on sale right after big time updates and for special holiday promotions. So jump on these while you can if you’re interested. They average out at about a 4+ star rating from around 3,000 users. All the details are down below.

You’ll find everything you need to know about the most recent updates to both Affinity Designer and Photo over on 9to5Mac. Head over to this morning’s roundup for even more iOS/Mac deals including Max – The Curse of Brotherhood, Doom & Destiny, The Room: Old Sins and more.