You can now buy Samsung’s latest budget-friendly 860 QVO 1TB SSD for $150, but should you? 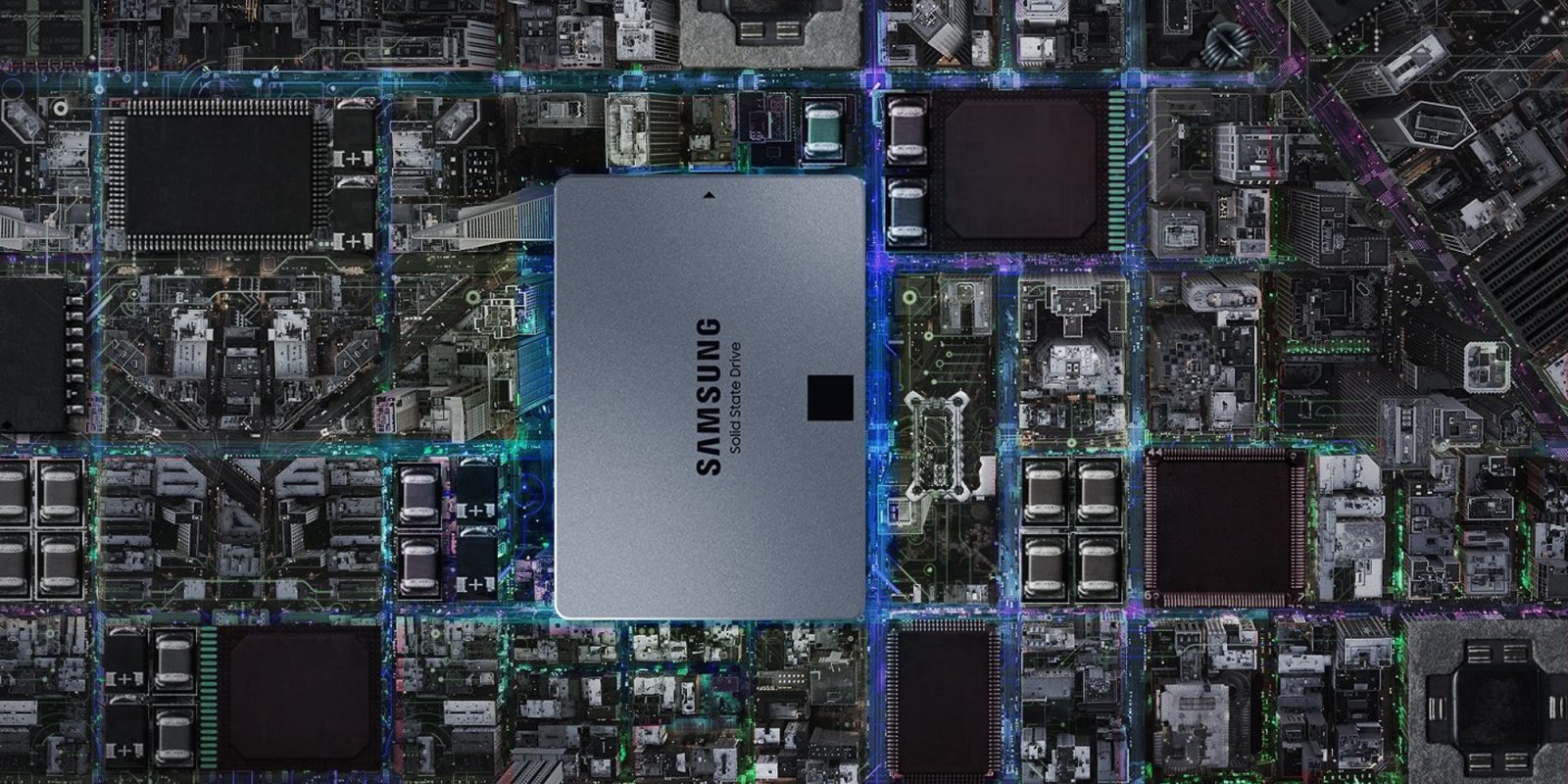 Back at the end of November, Samsung announced the latest in its line of internal computer storage. The new 860 QVO SATA III 2.5-inch Internal Solid State Drive launched with a mission of being a more affordable way to add at least 1TB of storage to your machine. Touting a more budget-conscious price, Samsung’s latest SSD isn’t without its trade-offs. Head below for a more in-depth look and to see how the drives stack up.

When it was announced that Samsung would be looking to bring down the price of 1TB or higher SSDs, many crossed their fingers for a drive in the ballpark of $100. Unfortunately, with the release of the 860 QVO Internal Solid State Drive, those dreams were far from coming true.

The new SSDs start at $150 for 1TB of storage and climb up to 2TB and 4TB options that will run you $300 and $600, respectively. That’s $0.15 per GB across the board, which is actually pretty solid when compared to other models on the market. So how was Samsung able to lower the price tag? 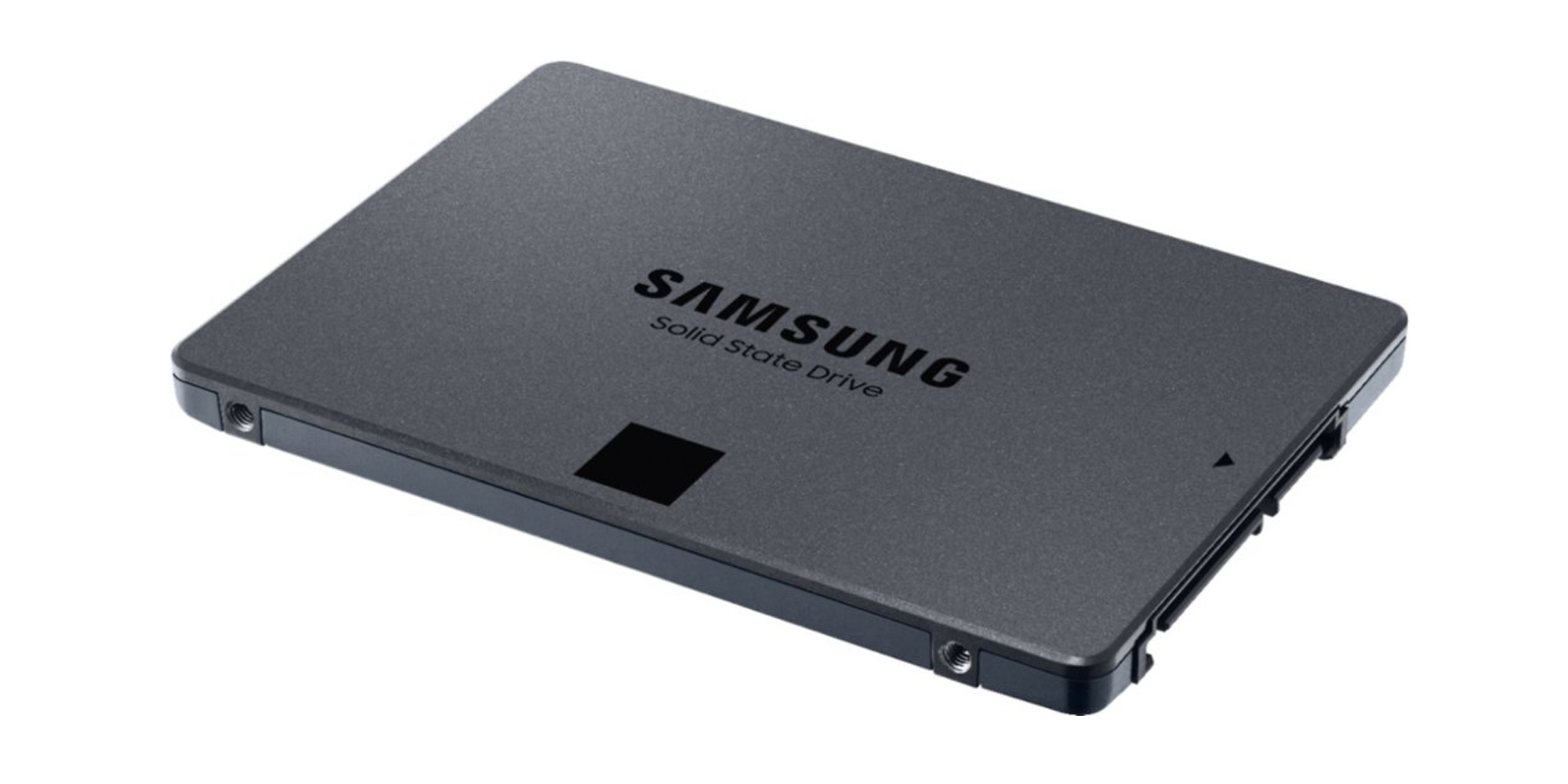 Samsung has leveraged a 4-bit multi-level cell flash architecture with the 860 QVO. It allows it to maintain the 2.5-inch form-factor and offer up to 550 Mb/s read and 520 Mb/s write speeds. The new architecture isn’t without its trade-offs, though.

For users looking to get the longest lifespan out of their gear, the 860 QVO has a much lower transfer endurance than its higher-end predecessor. The 1TB model is rated at 300TB written, while the higher-end capacity is at 1,440TB. These are lower than the EVOs and not ideal for prolonged use.

The biggest compromise for many will be that the transfer speeds we formerly mentioned are only possible when dealing with a cache. So if you’re transferring larger files or sequentially reading or writing content, you can expect lower speeds. 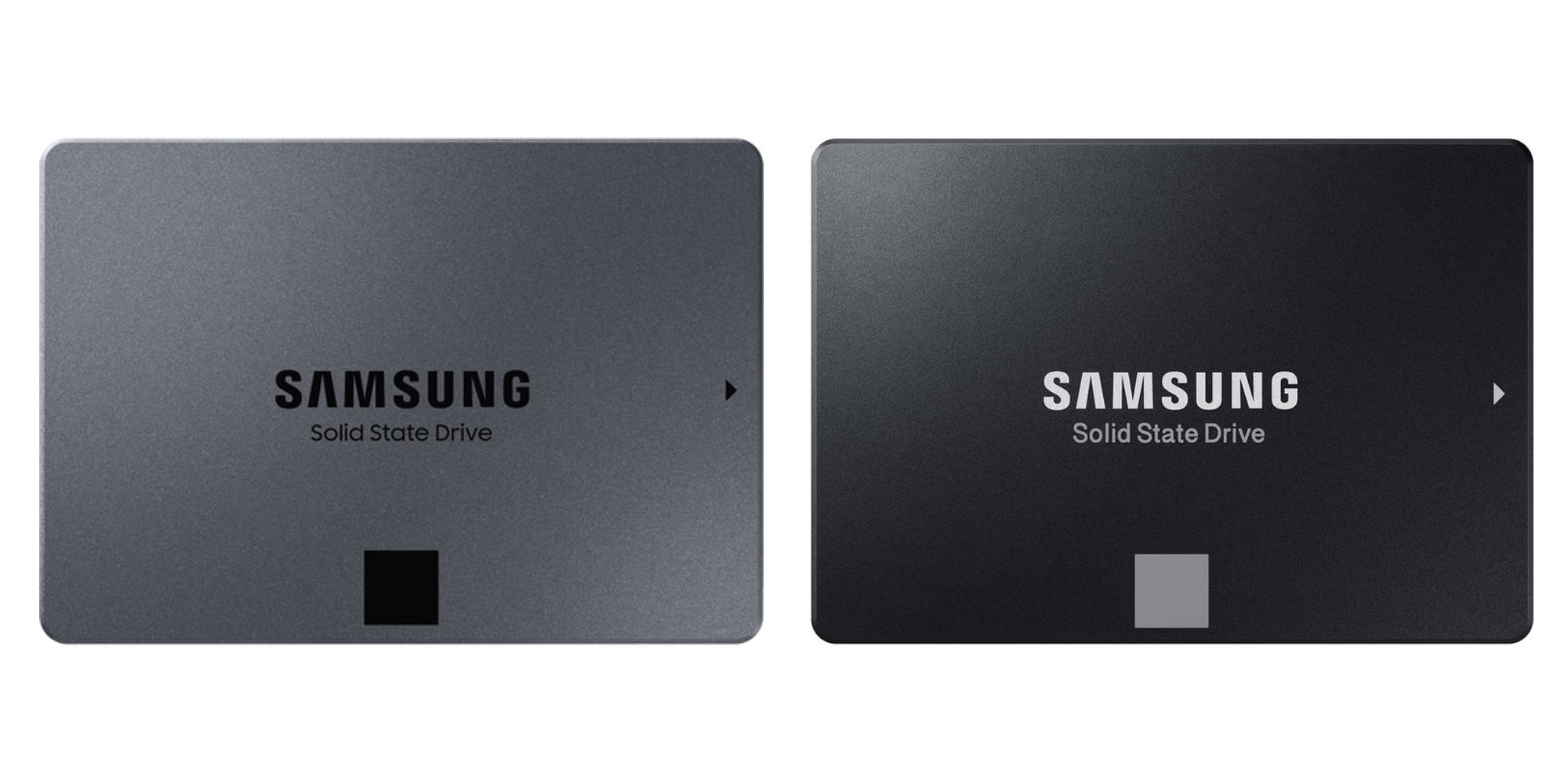 At the end of the day, has Samsung succeeded in its mission of offering a compelling, budget-focused drive? Well, kind of. The $150 starting price looks good compared to the EVO’s $200 price tag. But considering you’ve been able to get the 1TB version for around $147 consistently at Amazon, the 860 QVO looks less impressive.

Until Samsung’s 860 QVO SSD goes on sale, you’re much better off just picking up one of its EVO drives. Not only will you save a couple of bucks, but you’ll also receive a higher quality drive. Should you want to pick one up anyway, the new SSDs are available for order now at B&H, Newegg and Best Buy starting at slightly under $150.