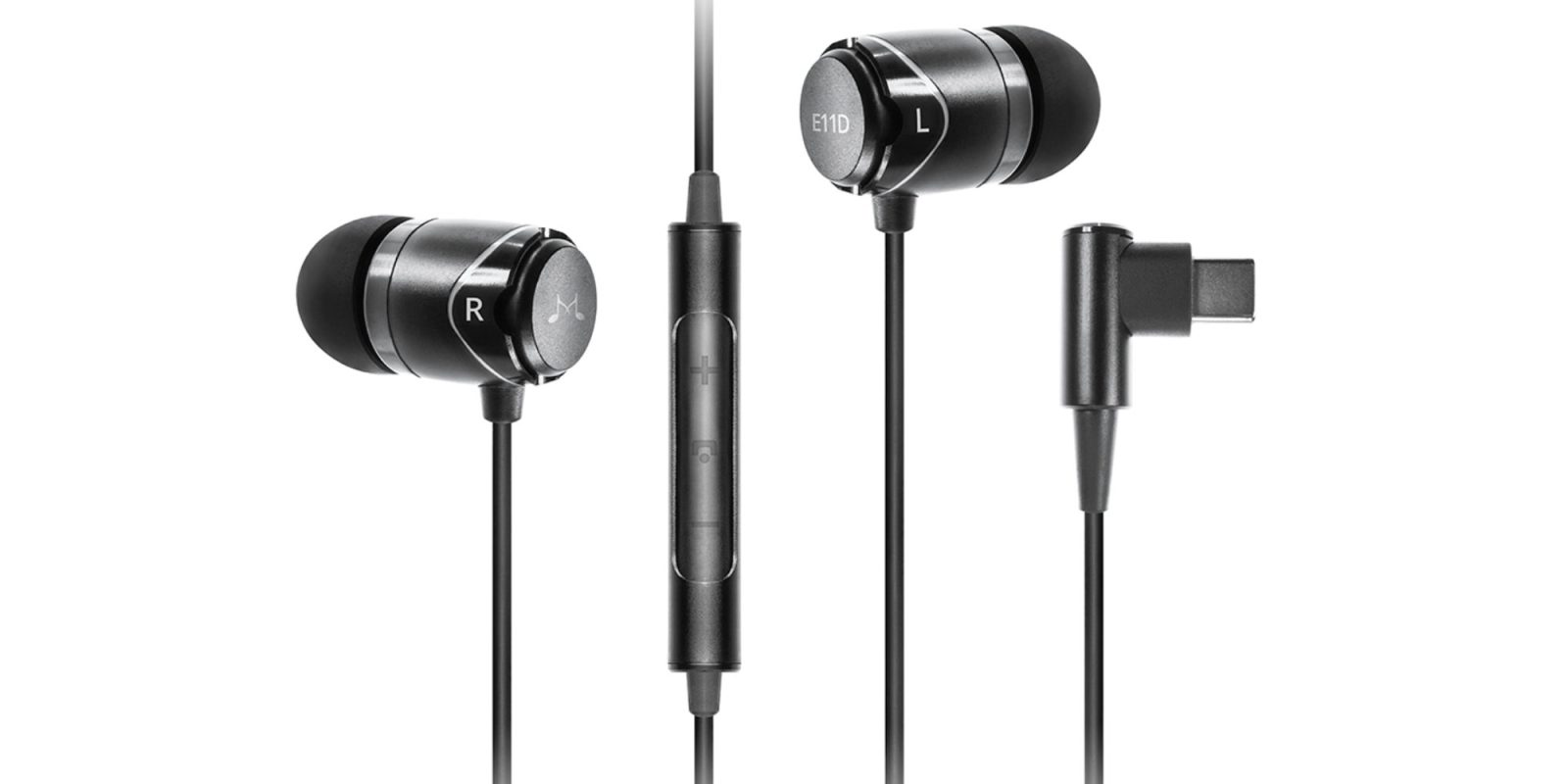 If you fancy yourself a fan of budget headphones and prefer a fumble-free wired connection, there’s a whole lot to love about SoundMAGIC’s latest release. SoundMAGIC has named the new headset E11D, simply tacking on “D” to the end of its recently-released E11. The most notable change in the new model is the replacement of the auxiliary connection for USB-C, the de facto port for Android smartphones, MacBooks, and many other tech gear. Another perk of the E11D headphones is a built-in DAC for converting digital audio to analog.

When Apple dropped the headphone port from its iPhones back in 2016, folks on the internet kinda lost their minds. Unsurprisingly, this was blown way out of proportion and most consumers didn’t complain when the new phones were released. This was likely due to the fact that Apple included Lightning-equipped EarPods and an adapter for AUX-powered headphones.

Many Android phone manufacturers poked fun at Apple for having the “courage” to drop the headphone port, but within a year or so, these companies began to follow suit. This made the need for USB-C headphones increase as consumers began adopting the new devices and many prefer to not carry an adapter.

When it comes to design, there is not too much to get excited about. Aside from including a 90-degree USB-C jack and a built-in 3-button remote, these simply look like plain black headphones. While I tend to be a big fan of 90-degree cables, I am uncertain if the design decision will come in handy when plugging into smartphones. 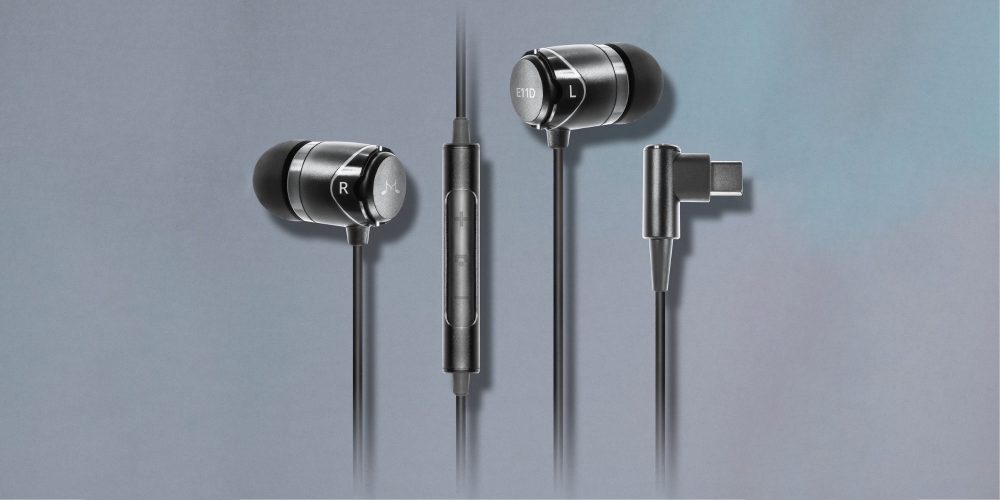 As mentioned earlier, the SoundMAGIC E11D headphones feature a built-in DAC. While we cannot comment one way or the other on its quality, having a DAC is a desirable and necessary feature since USB-C is digital and the output of the headphone speakers is analog.

SoundMAGIC claims that its E11D headphones offer “extended resolution” that provides “better clarity and wider sound image” along with silver-plated copper wiring for a reduction of signal loss. Combine all of this with an in-ear headphone design that isolates sound, and you have a solid contender for budget-friendly USB-C headphones.

The SoundMAGIC E11D headphones are available for order today with a price tag of £59.99 (roughly $76 right now). At the moment, they seem to only be offered directly from SoundMAGIC, but this will likely change since many of the company’s other products are sold at Amazon.