B&H kicks off new Apple sale with up to $500 off the latest MacBooks, iPad Pro, and more 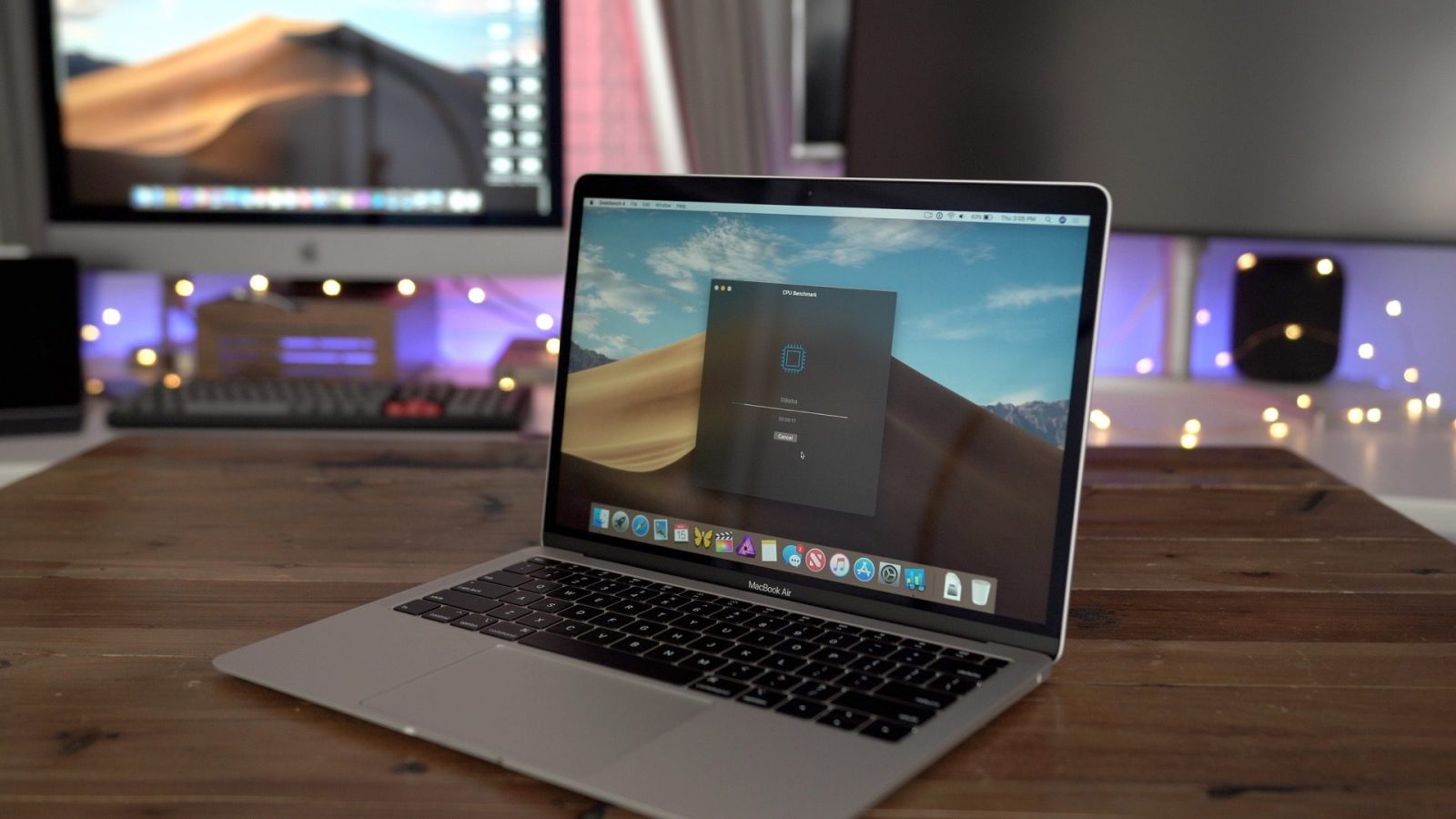 As part of its Mega DealZone, B&H has kicked off its latest Apple sale with notable markdowns on several of the most recent MacBooks, iPads, and more. We’re seeing discounts as deep as $500 off, and to further sweeten the pot, B&H only charges tax at time of purchase for select shoppers. One standout is the latest 13-inch MacBook Air 128GB in all three colorways for $999 shipped. That’s good for a $200 discount,$50 under our previous mention, and one of the lowest  prices we’ve seen so far. This compact MacBook features dual Thunderbolt 3 ports, 8GB of RAM, a Retina display, and even built-in Touch ID. Head below for other notable deals.

If you’re looking for a bit more power than the MacBook Air can deliver, B&H is also discounting a selection of current generation MacBook Pros. Starting at $1,949 for the 2.3GHz/16GB/512GB Space Gray model, you’ll save $250 from the going rate. Upgrading to the 2.6GHz/32GB/1TB version at $3,099 will even save you $500 from its usual list price.

B&H is also taking up to $350 off select previous-generation 12.9-inch iPad Pros starting from $599. The most notable discount of the batch for us is the Mid-2017 iPad Pro 512GB Wi-Fi at $799. You’ll save just over 30% off the going rate, with today’s offer being one of the best we’ve seen this holiday season and $20 under our previous mention.

Head over to B&H’s Mega DealZone to shop the rest of the Apple deals and so much more.