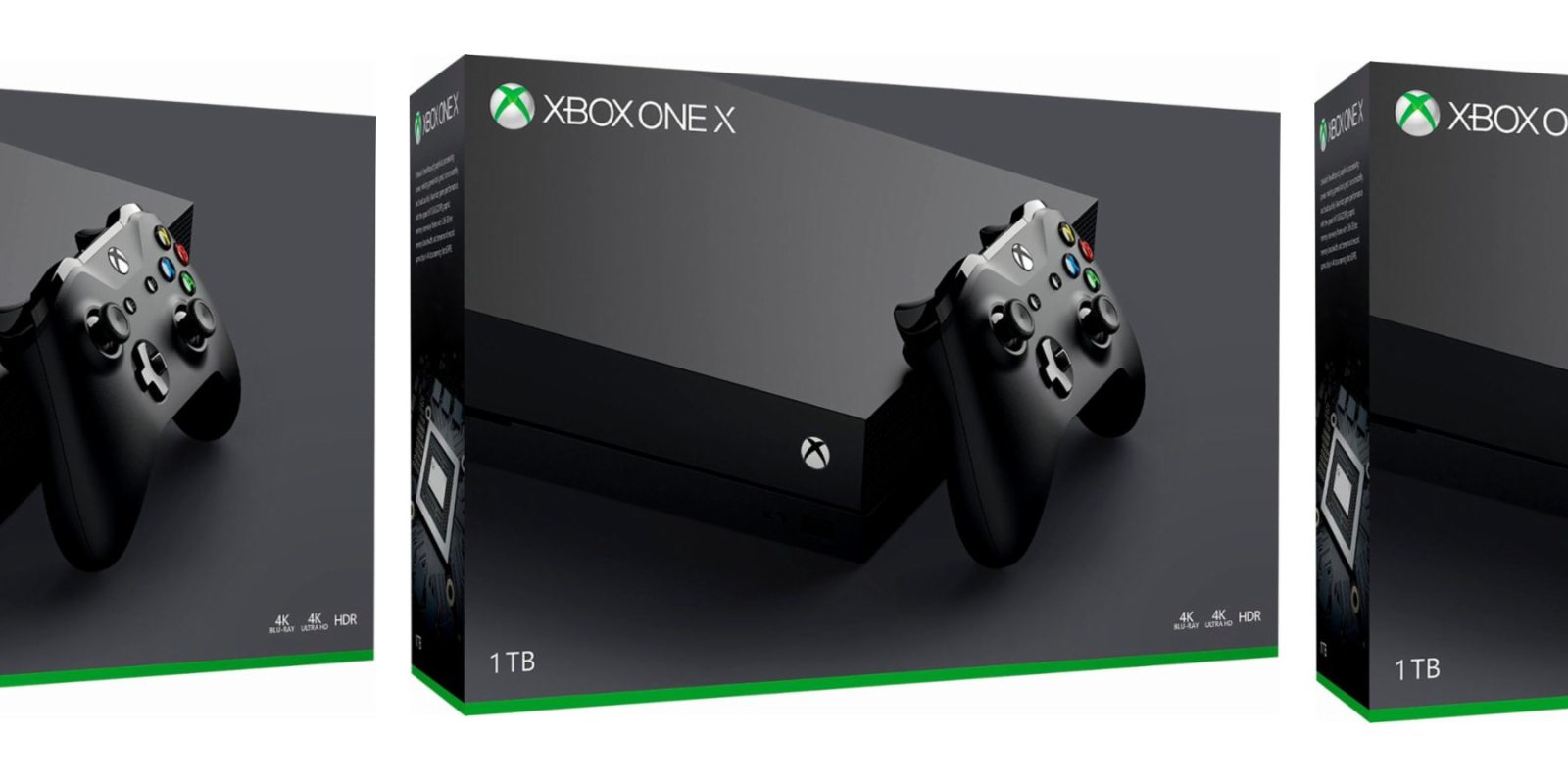 Trusted games dealer AntOnline via eBay Daily Deals is offering Xbox One X 1TB consoles for $369.99 shipped. That’s a straight $130 off and the best we have tracked since the end-of-year holiday offers. If you’re looking to upgrade to Microsoft’s high-end machine, now’s your chance. But we also have some bundle offers on sale down below you might want to check out first.

On top of a nice collection of Xbox game deals in this morning’s roundup, we also have Xbox gift cards at 15% off right now. You might also want to hit up our launch coverage of the new New Hitman HD Collection with Blood Money and Absolution.

They will know your name on the Xbox One X. Pre-order the Xbox One X NBA 2K19 bundle and immerse yourself in the excitement and culture of NBA basketball. Celebrate 20 years of redefining sports games with a full game download of NBA 2K19. Start your MyCAREER, explore your open-world neighborhood, and make a name for yourself on Xbox Live with your included download of NBA 2K19. With hundreds of Xbox One X enhanced games, immersive true 4K gaming, and 40% more power, there’s never been a better time to game with Xbox One X.