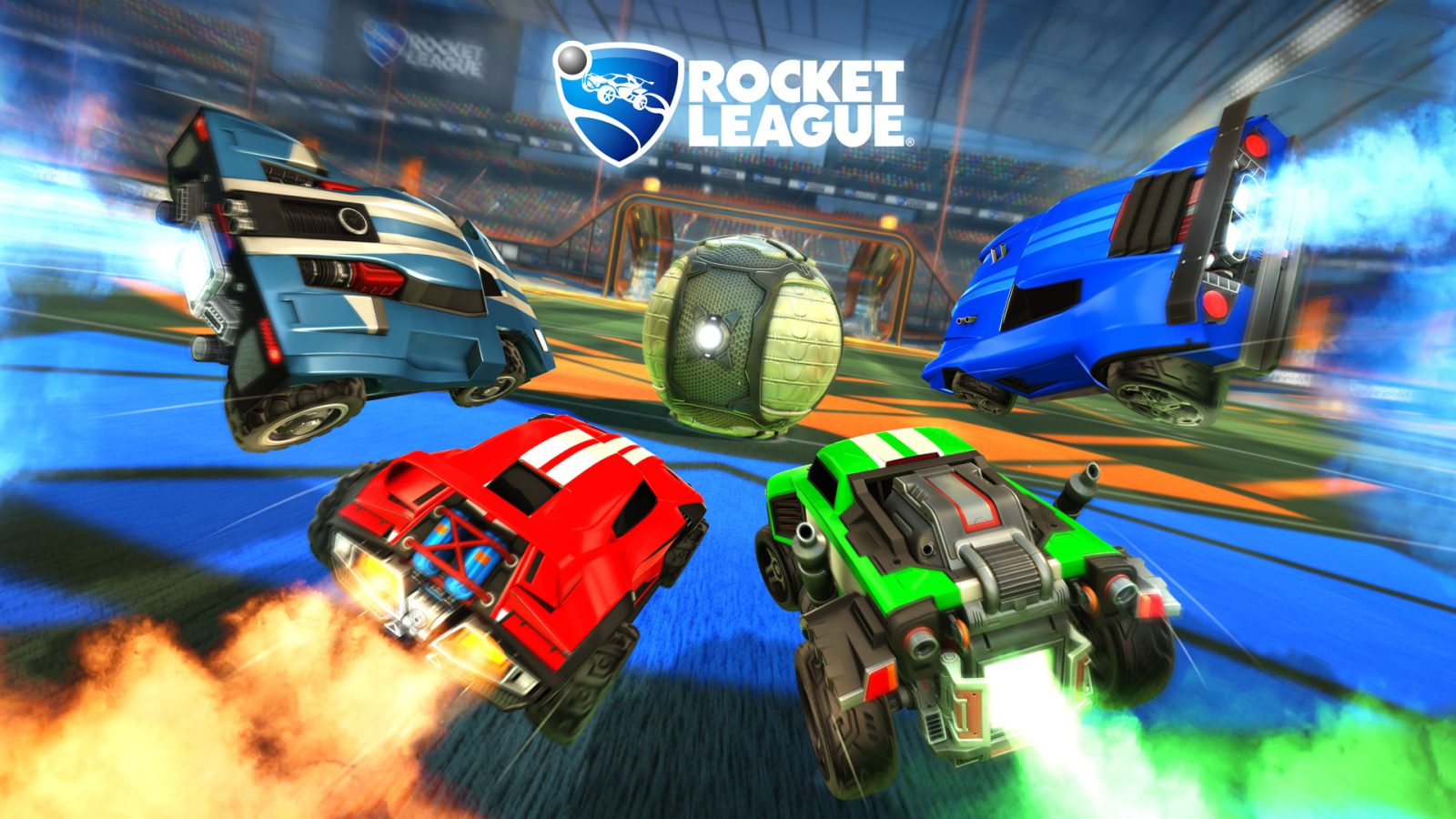 Sony is finally allowing Rocket League cross-play. After Sony went under fire for not allowing Xbox One and Switch players to match up with PS4 gamers in Fortnite and Rocket League, it made a change of policy in 2018. And now Rocket League gamers will be able to wage battle car soccer war with Switch and Xbox One gamers. More details below.

Due to an intense amount of pressure from gamers everywhere, Sony is now finally putting its Rocket League cross-play policy change in action. The game has now entered the PlayStation Cross-Play Beta program, according to a post on the official PS Blog. That means gamers on any platform can “now randomly matchmake with or against each other in all Online match types.” That includes casual, competitive, and extra modes.

As for Rocket League cross-play parties, that is still on its way. Sony said it will release its cross-platform party system in the first update of the year, immediately making it a little bit easier to join parties consisting of members from all platforms. While the current system appears to be somewhat “random,” after the update goes live for parties, you’ll be able to join up with gamers on any platform “with the push of a few buttons.” 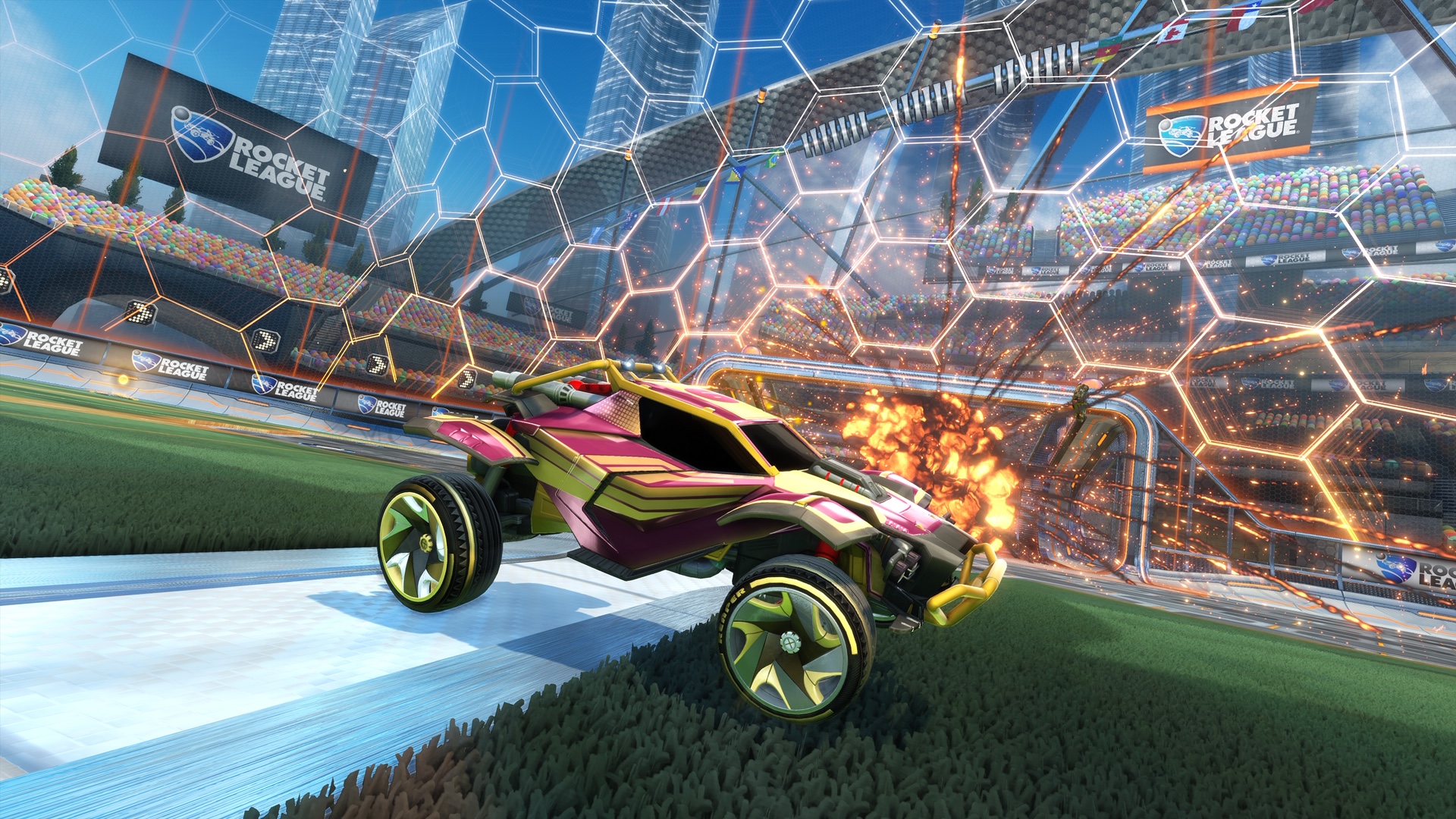 In the meantime however, you will have to make a few minor changes to get access to the current cross-platform support. If it isn’t already enabled on your system, simply head to the Main Menu, then hit the Options section and check off Cross-Play in the Gameplay tab. After that is ready to go, just select Private Match and then hit Create or Join Private Match to get going.

Psyonix, Rocket League’s developer, enabled cross-play with PS4 from the get-go and has been waiting on Sony to push it through. The developer is thanking eager gamers for keeping the pressure on Sony and credits that dedication to the policy change and today’s implementation thereof. Psyonix VP of Marketing had this to say about the situation:

It’s because of you, our fans, and our generous partners on all systems and services that have made this possible in the first place. On behalf of the entire team, THANK YOU for your passion and persistence as we continue to do our best to make Rocket League the best experience we can.

We’ll see you out on the field! 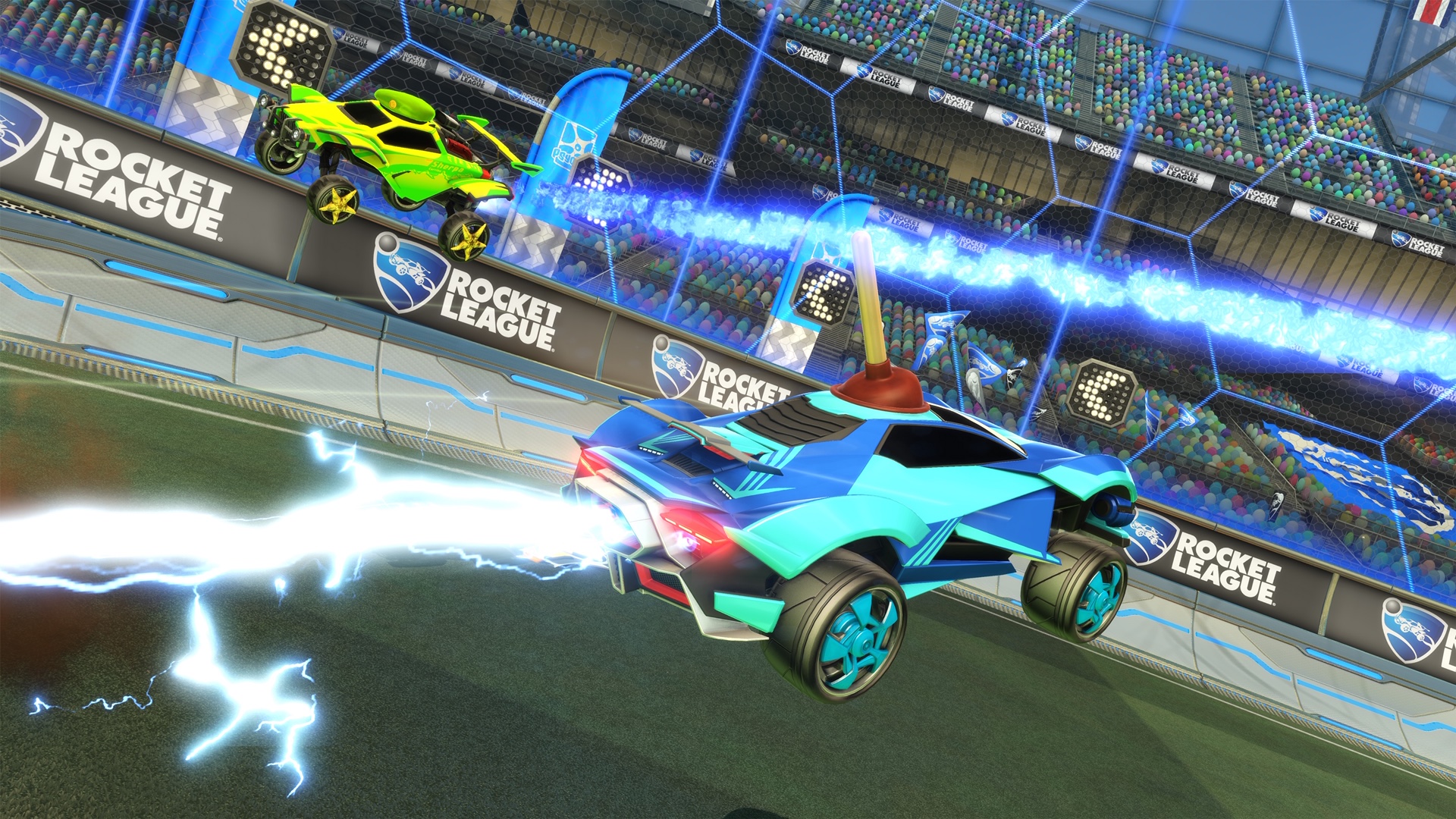 Needless to say, the gamers won the Rocket League cross-play battle. While sometimes barking at big companies like Sony can feel like a fruitless endeavor, a little bit of extra complaining can indeed go a long way with swaying mega gaming corporations, it would appear. While Sony’s massive lead in the current generation console war might inhibit it from playing ball with its closest competitors, sometimes you just need to crash a load of colorful battle sports cars into its head enough times to change its mind.