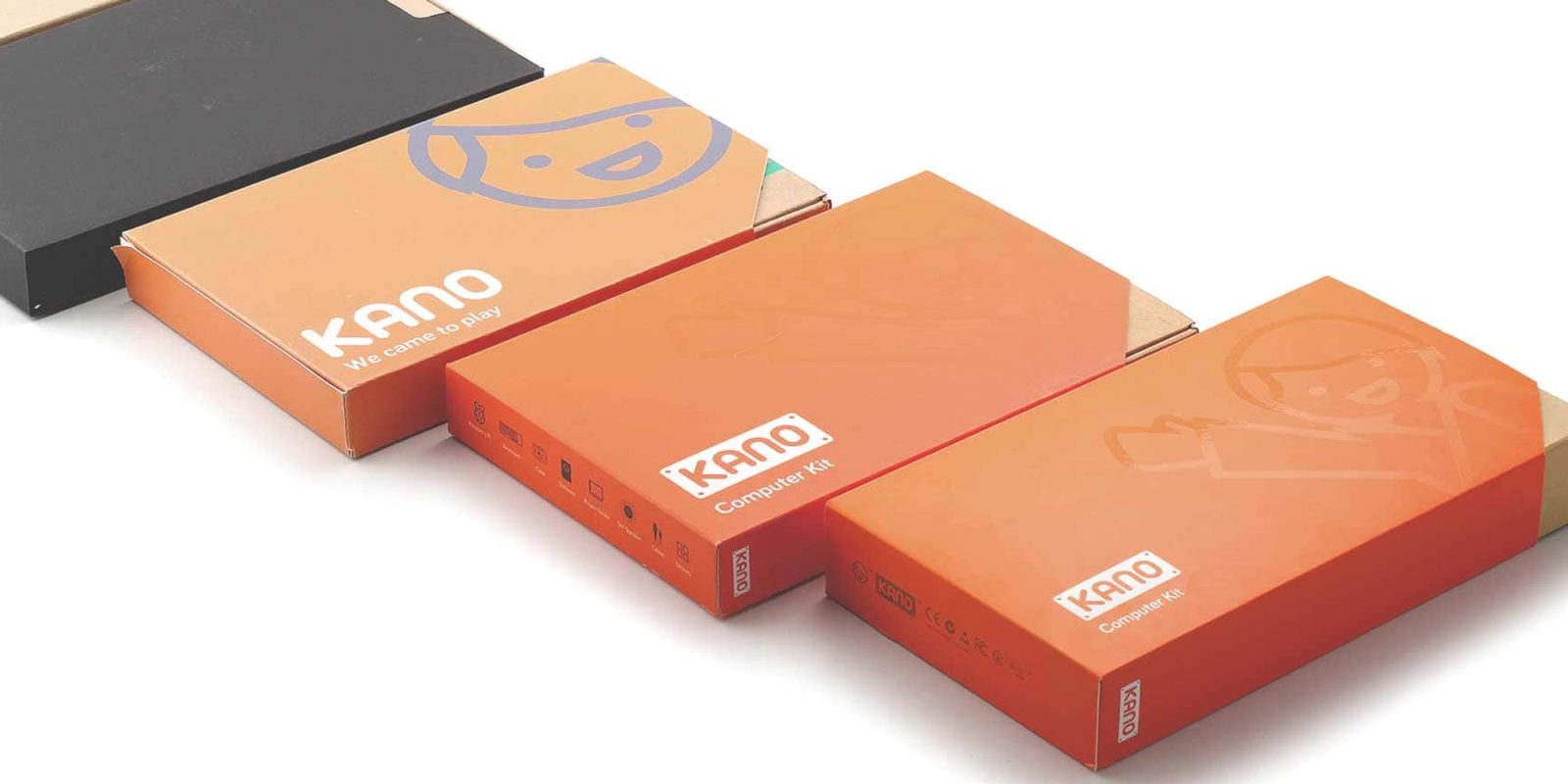 Kano, a STEAM-focused computer kit company, has impressed us time and time again with their releases in the past. Today, it looks to continue that trend of success, as it’s announced a partnership with Disney for its upcoming coding kits. First, the two companies will be traveling to a galaxy far, far away for a Star Wars-themed release. Due out in 2019, Kano will pair its usual educational flair with the beloved sci-fi franchise. Head below for all of the details on the upcoming Kano Star Wars Coding Kit.

Just about every trick in the book has been tried to teach younger and younger individuals to code. Lately, pairing these educational lessons with popular fictional franchises has been making it easier than ever to blur the lines between entertainment and learning.

But if you’re skeptical of how well Star Wars meshes with learning how to program, look no further than another STEAM-focused company, littleBits. They have already launched a well-received coding kit from a galaxy far, far away of its own, one that we found to be quite charming in our hands-on review. 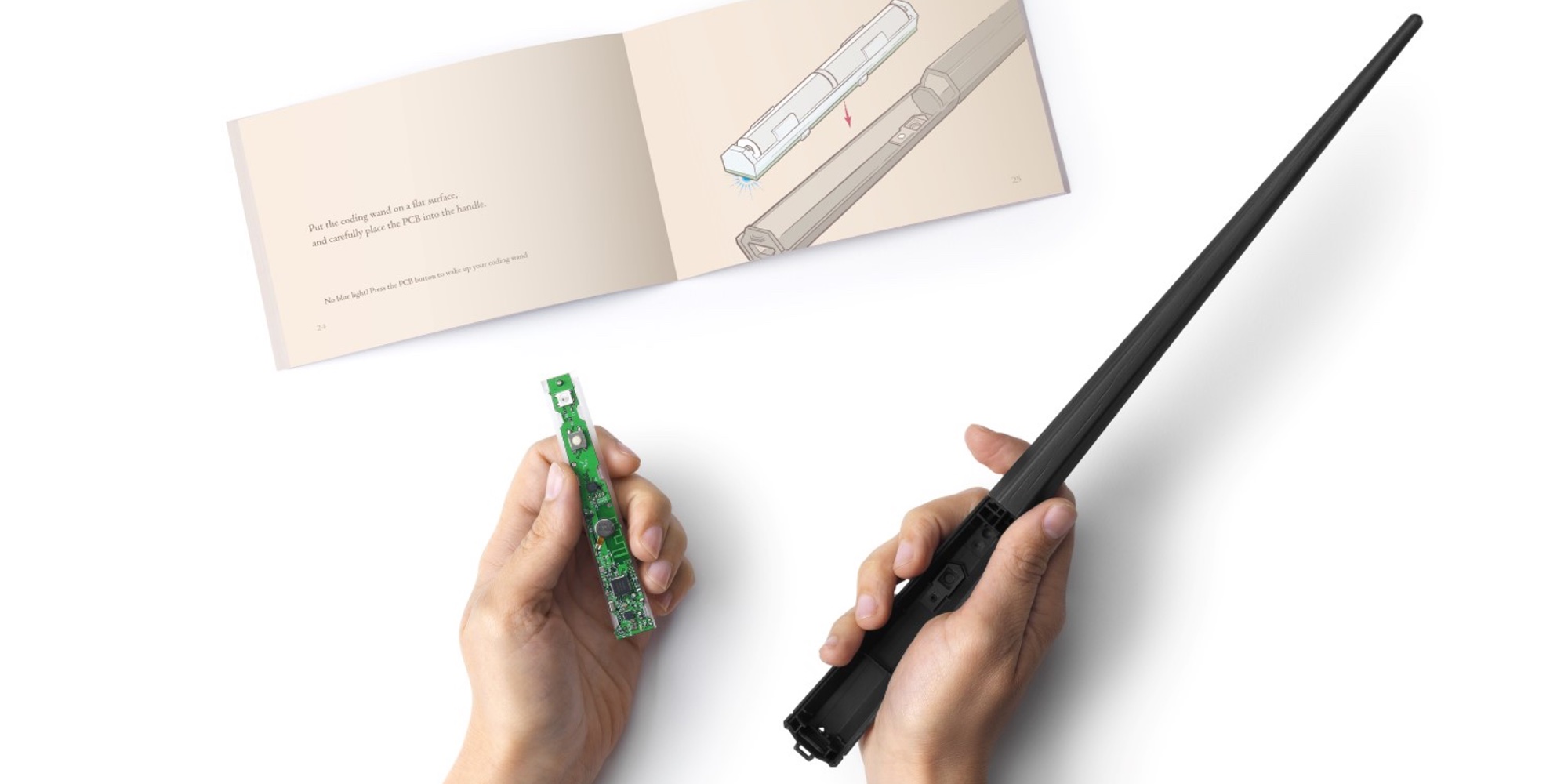 And in fact, Kano doesn’t have much to prove here. With its Harry Potter Coding Kit, the company showed that it knows how to masterfully blend programming lessons with a franchise. So rest assured that Kano’s upcoming kit will make great use of the tie-in intellectual property.

Kano’s partnership with Disney is slated to span two years. So while the Star Wars-themed release will be the first of the collaboration to hit store shelves, there will be more to come. What the additional releases will be is still unknown. But with Disney’s massive list of IP, it could be anything from a Mickey Mouse-themed kit to Avengers, Pixar characters and more.

Kano’s mission, according to CEO Alex Klein, is to “take you on a journey, unlocking powers in yourself and others, through the medium of technology.” Choosing to leverage its Star Wars IP fits wonderfully into this sentiment, so it’ll be interesting to see how they opt to use it. 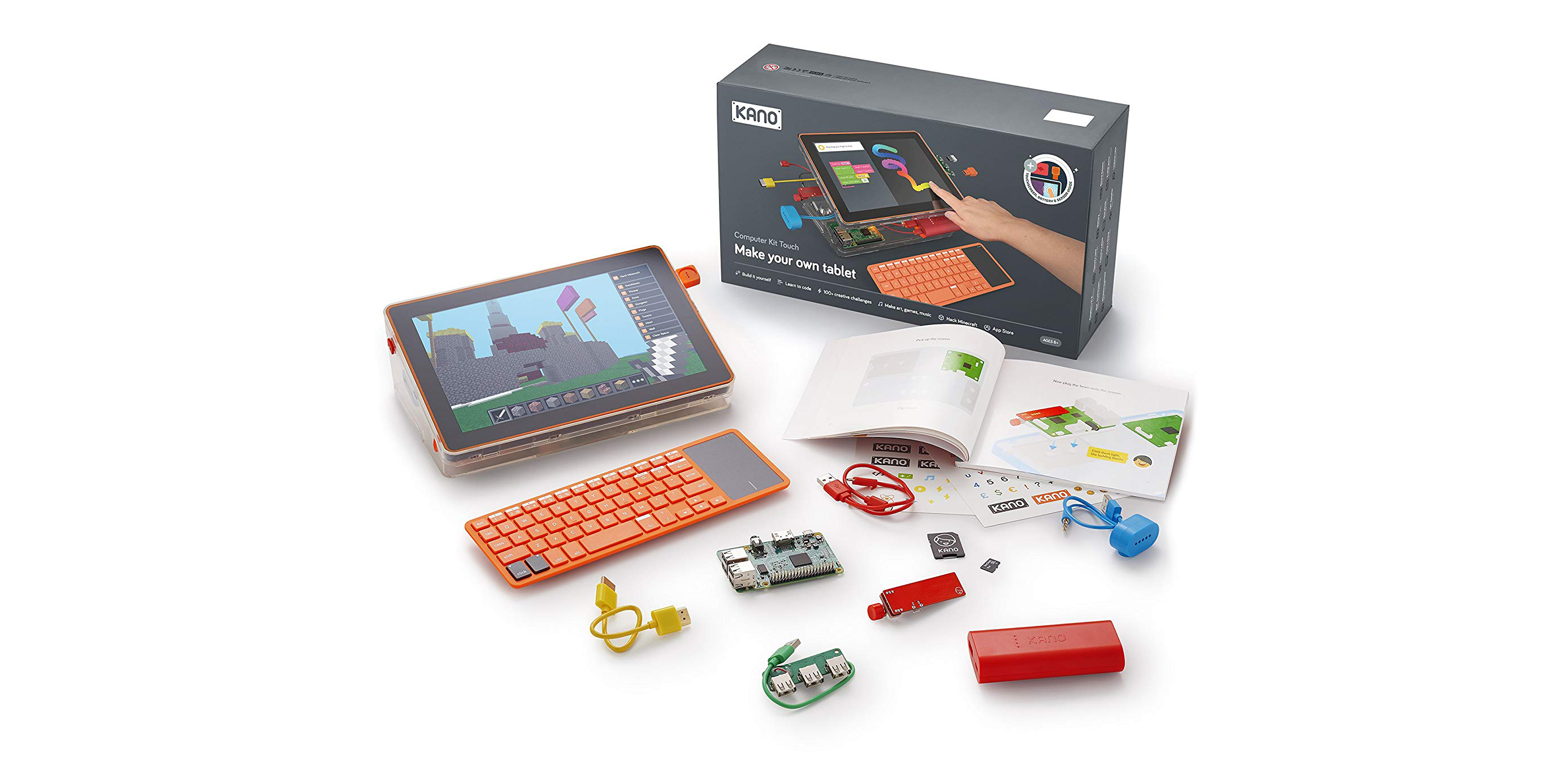 I for one would love to see a build-your-own Lightsaber Coding Kit, but it might be too close in nature to the existing Harry Potter wand set. There are a lot of different iconic weapons and accessories in the Star Wars universe, so Kano has plenty to work with at their disposal.

We won’t see the new Kano and Disney kit until the latter half of 2019. With a new Star Wars film slated to hit theaters at the end of the year, it’ll likely be released to tie into the film’s promotion. You can sign up to be alerted when new information is available on Kano’s website.