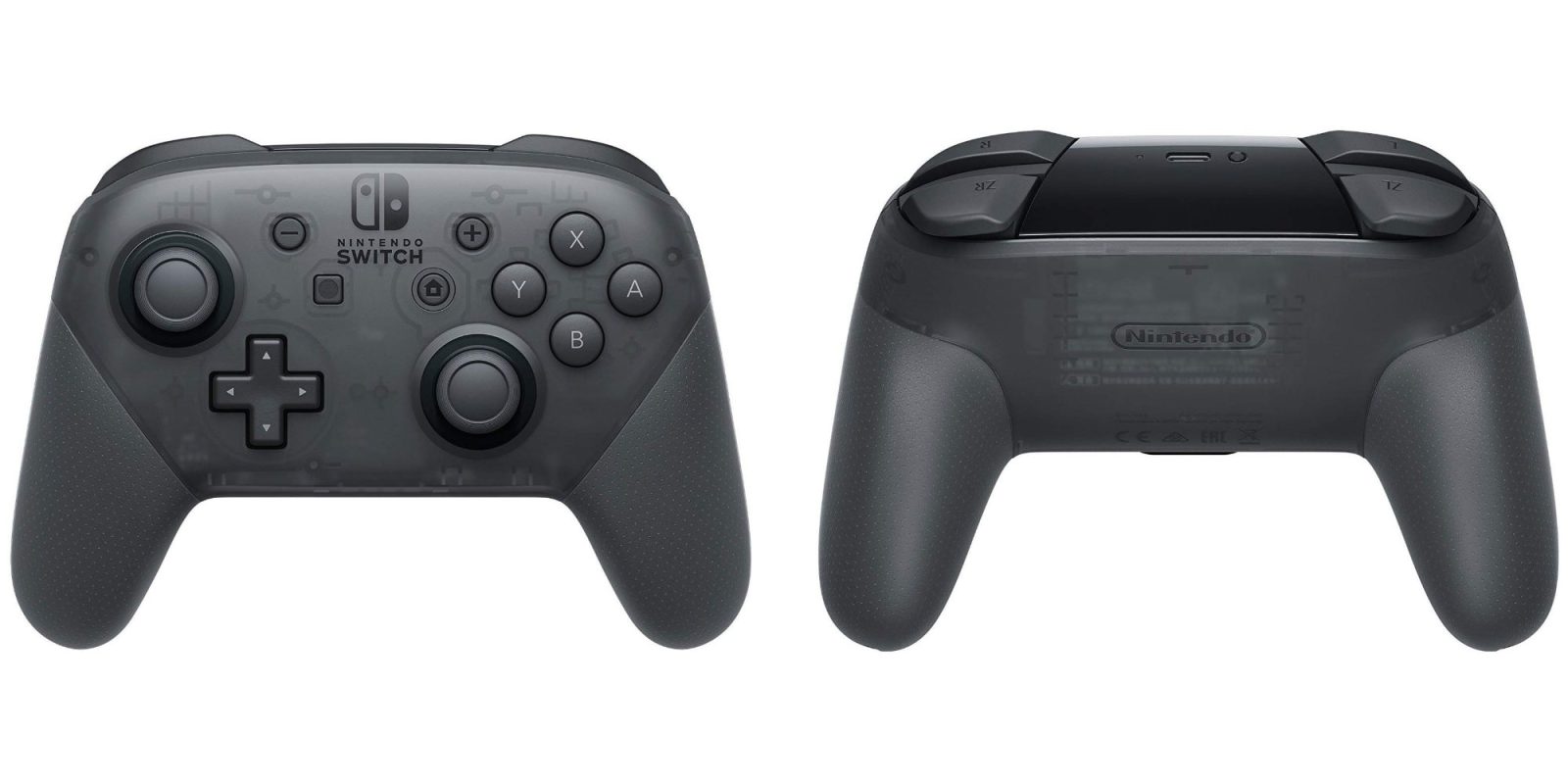 Amazon is offering the Nintendo Switch Pro Wireless Controller for $59.52 shipped. That’s a $10 savings when compared with retailers like Best Buy and is one of the best prices we’ve seen it go for direct from Amazon. The Wii and Wii U’s controllers were comfortable to hold over long gaming sessions, but this is simply not the case for Joy-Cons. Thankfully Nintendo released the Pro controller which has made games like Breath of the Wild and Super Mario Bros U Deluxe much more enjoyable to play. Rated 4.6/5 stars.

If you are okay going with a PowerA product, the company’s Enhanced Wireless Controller is $45. It packs an eye-catching black and red design that is sure to turn some heads. Rated 4+ stars by nearly 75% of reviewers.

$56.50
You’re reading 9to5Toys — experts digging up all the latest technology and lifestyle deals, day after day. Be sure to check out our homepage for all the latest news, and follow 9to5Toys on Twitter, Facebook, and LinkedIn to stay in the loop. Don’t know where to start? Check out the best Apple deals, our daily podcast, and subscribe to our YouTube channel