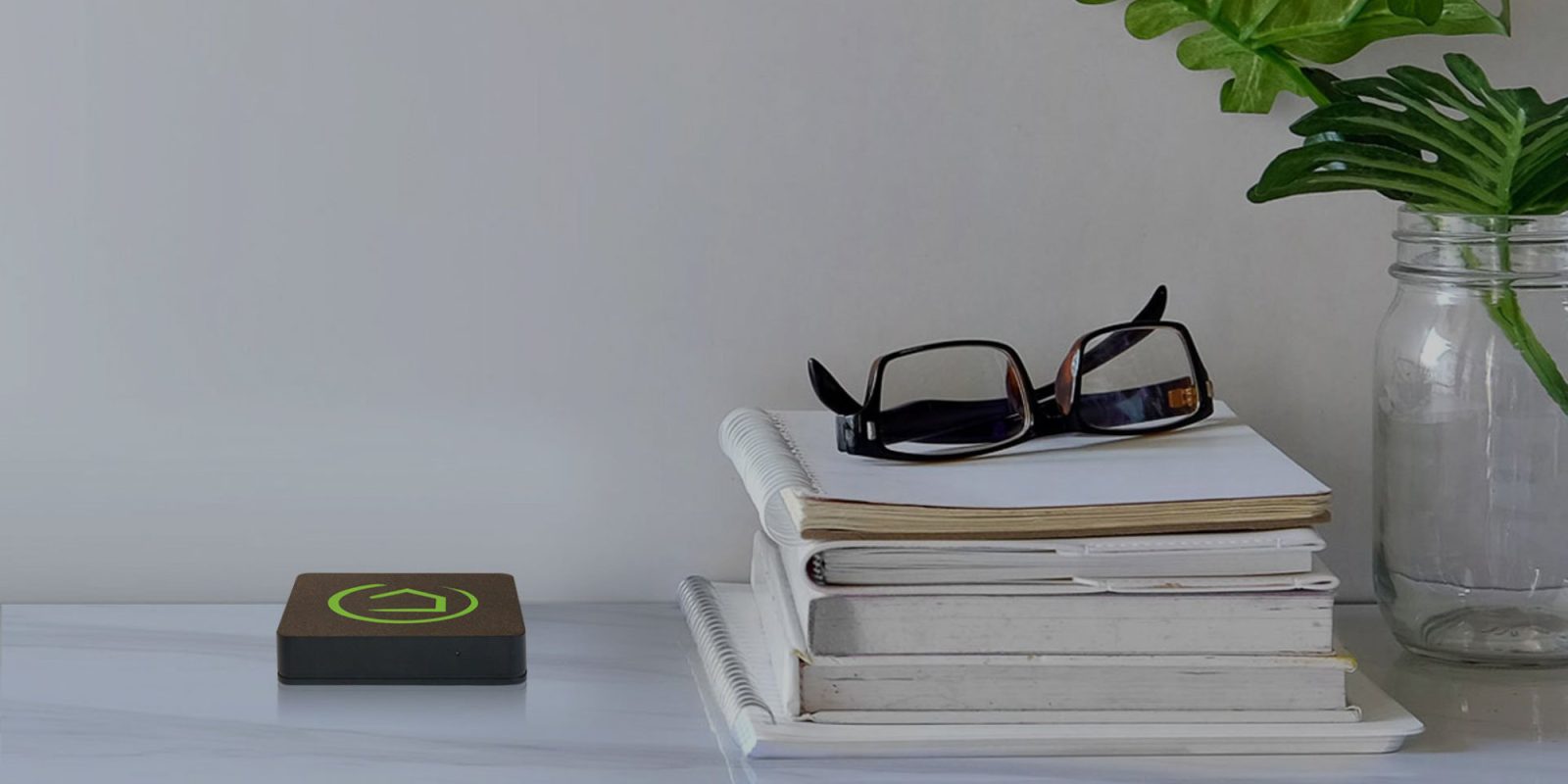 More and more folks are decking out their homes with smart plugs, motion sensors, door locks, and lighting. While adding gear to your home can be exhilarating, it can also be daunting when attempting to ensure that every device can talk to one another.

Samsung SmartThings and Wink hubs have existed for many years to help to bridge the gaps, but Hubitat thinks it has a solution that beats the competition in several areas. It’s called Elevation, and like SmartThings and Wink, it works with big names like Alexa and Google Assistant, but also has quite a few tricks up its sleeve.

Straight away, one of the headlining features of Hubitat’s hub is the fact that it keeps data private. Instead of relying on technology like end-to-end encryption, Elevation simply keeps all data on the local network. Taking this approach means that your data never hits the cloud and is 100% private.

An additional perk that Hubitat touts is that its choice of keeping everything local means that automations will be much more reliable since they do not require an internet connection. The company also claims that devices will be more responsive.

“Hubitat has quickly become a leading solution in the home automation space,” said Patrick Stuart, director of product and business development. “Our vision of true home automation is based on local processing so automations are reliable, more responsive and private. That’s what sets Hubitat Elevation apart from competitive cloud-based solutions.”

Unlike the competition, Hubitat Elevation isn’t a standard white puck. Instead it mimics Amazon’s original Fire TV with a green Hubitat logo on top. The exact setup process is a bit vague at this point since there isn’t a dedicated app.

Instead, Hubitat is managed through a web dashboard. While this is certainly functional, using a bookmark or home screen shortcut feels like a huge step back in 2019. On the bright side, a web dashboard means that Elevation can be controlled from anywhere, no matter which OS find yourself using.

As mentioned earlier, Hubitat Elevation integrates with Alexa and Google Assistant, but it is also worth noting that it works with many smart home technology standards like Zigbee and Z-Wave. Additionally, Hubitat’s new hub offers compatibility with a bunch of smart home brands like Ecobee, Iris, Kwikset, Lutron, MonoPrice, and many more.

The Hubitat Elevation Home Automation Hub retails for $149.95, but will be priced for $50 less during an introductory promotion. At the moment there is no word on how long the promotion will last. Elevation is available for order today directly from Hubitat with official availability hitting Amazon tomorrow.