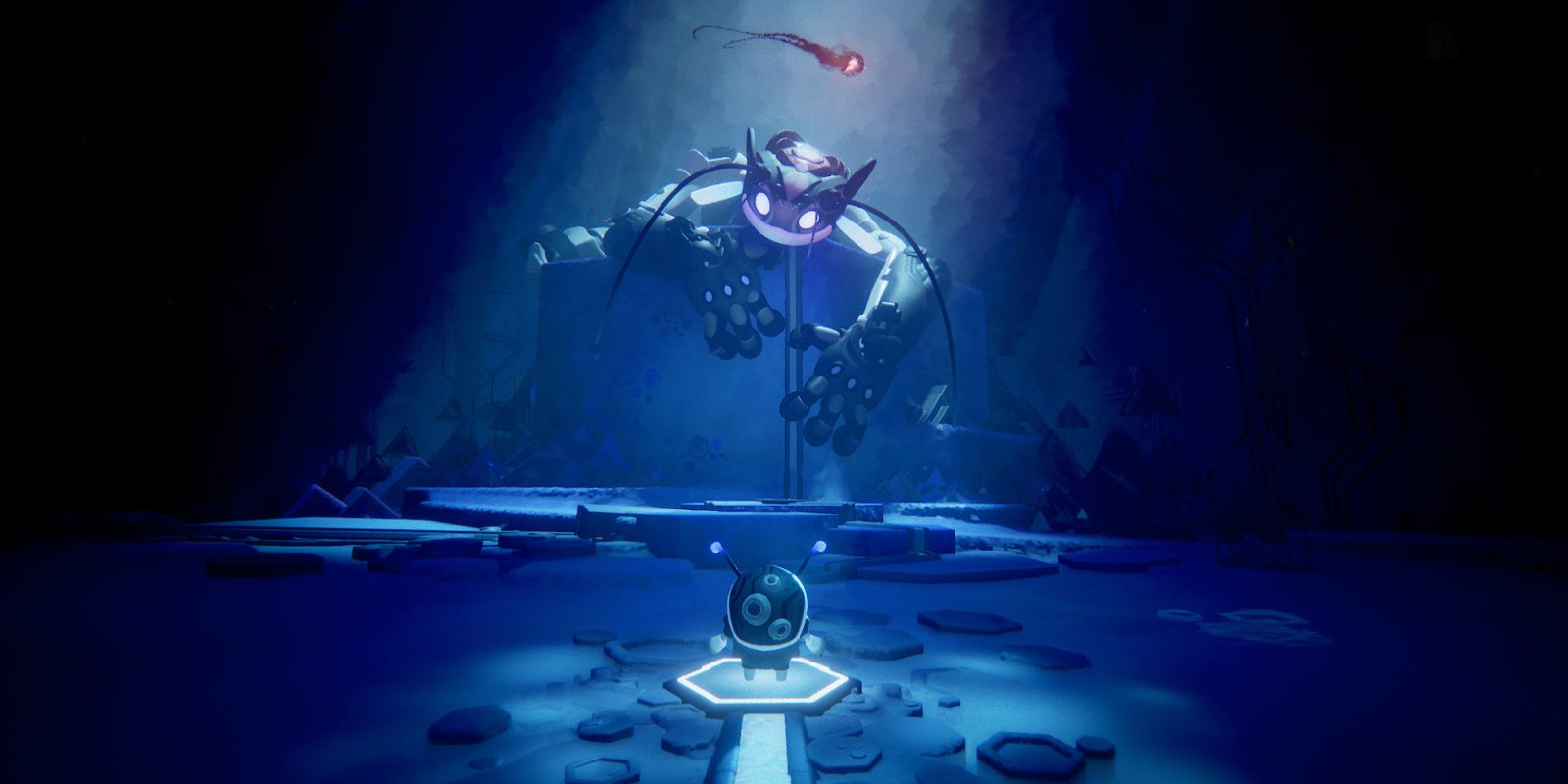 If you are a fan of Mario games but prefer the PlayStation ecosystem, there’s a good chance you have spent some time playing the LittleBigPlanet series. The simple fact that it sports easy controls and couch co-op make it a must-have for most gamers since the series is quite approachable and creates a foundation for pro and amateur players to have fun together. Media Molecule, the team responsible for bringing LittleBigPlanet to the masses is nearing an Early Access release of its latest game, Dreams. Anyone who missed its debut at PSX 2017 can compare it in some ways to Nintendo’s Super Mario Maker.

Although it’s a similar concept to Super Mario Maker, Dreams offers a significantly larger playground for users that allow them to dream up (see what I did there) many entirely different game environments. It’s been designed to be a quick and fun experience that allows creators to be make something both playable and unique without a ridiculous amount of effort.

The LittleBigPlanet follow-up sets out to make the learning curve manageable through the help of interactive tutorials. Whether you’ve done something like this before or not, you should be able to get started rather easily thanks to a catalog of tutorials available for all skill sets.

“With Dreams, our ambition from the start was to put all the tools needed to make games in one accessible package – and to allow players to make their creative mark on the world from their living room”, said Siobhan Reddy Studio Director at Media Molecule, “We want the community to be able to create in a way that is fun, fast and expressive and see where they take it next.”

Who is Dreams made for?

While many would argue that the LittleBigPlanet follow-up is made for those who enjoy creating content, it is also great for those who like to play unique games. So whether you want to build your own game or simply want to play someone else’s creation, everyone should be able to find something to love in this game.

What kinds of games have been made?

During the beta release of Dreams, the company saw loads of different game genres. When it comes to games, the Media Molecule says it saw platformers, puzzlers, first-person adventures and more. Remember, Dreams is not limited to game development only, and as a result the game developer says it even saw some great movies hit its servers.

How do I get a copy of Dreams?

As of right now, you can’t, but many will be able to soon. According to Media Molecule, folks will be able to get ‘Creator Early Access’ sometime in Spring 2019. During this mode the game developer is looking for folks who want to create content, play others’ games, and actively use social features baked into the game.

Once it has been released, those interested in Dreams will be able to purchase it for $29.99 through the PlayStation Store. Until that happens, you should sign up for updates so you can be ready to grab a copy as soon as it drops. Until then, you should read our coverage of Super Mario Maker 2 features that weren’t covered during the Nintendo Direct.