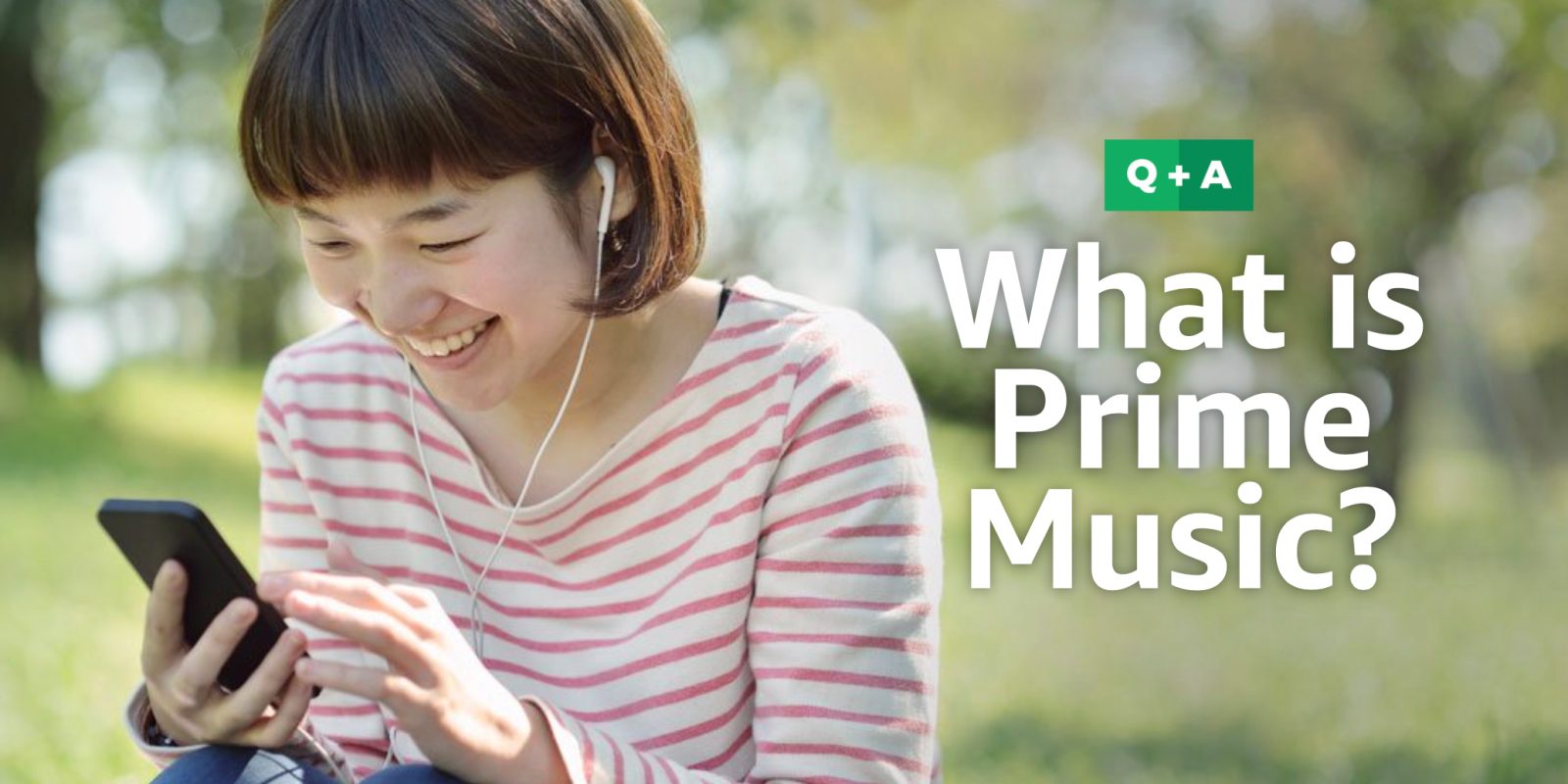 Amazon offers its Prime members a number of services as a part of its annual $119 fee. One of the often overlooked features is Amazon Prime Music, which features over two million songs and comes bundled with your membership. While most consumers are reaching for Apple Music or Spotify these days, Amazon’s in-house music service is worth a look as well. If you’ve ever wondered, “What is Amazon Prime Music?” We’re here to tell you all about it.

Amazon says that it has two million songs in its library as of this writing. That may seem like a lot, or a little, depending on how familiar you are with competing services from Apple and Spotify. As a comparison, those two services offer 45 and 35 million tracks, respectively. Meanwhile, Amazon’s own Music Unlimited service offers 50 million songs in its library. Of course, you’ll have to pay $8 per month for access to that service, whether you’re a Prime member or not.

Thus, that’s why we’re focusing on Prime Music today. If you’re already paying $119 per year for Amazon Prime, you might as well take advantage of this service. It’s also a nice alternative for the kids, if you’re not willing to shell out the extra coin for any of the services mentioned above.

Just because the inventory of songs is smaller, there are still plenty of features with Amazon Prime Music. Most notably, you won’t have to worry about any ads here.

Amazon Prime Music also delivers offline listening and unlimited skips, two features that are easy to take for granted but aren’t included in some services like Spotify.

Pair Amazon Prime Music with a house full of Alexa devices and enjoy multi-room audio throughout. If you’re on the fence about investing in a HomePod or Sonos system, going with Echo speakers can be more affordable when paired with Amazon Prime Music.

Rounding out the list of notable features is Amazon Prime Music’s web player. While most popular services out there lean heavily on dedicated apps, Amazon is still offering a web player which offers greater flexibility. It also helps with playback when you’re on a computer or device that isn’t your own. It may seem like something simple, but Apple Music users have been clamoring for this for some time. The usual iOS and Android apps are also available.

If you’re ready to sign-up for Amazon Prime Music, head over to this landing page and grab a one-year Prime membership for $119. You’ll be privy to a number of other notable perks like two-day shipping, access to Amazon Prime Video and more.