The Raspberry Pi Foundation has shifted its focus towards the education market as of late. First opening a brick and mortar retail location to show off its miniature computers in a more friendly environment. Today we’re getting a look at a pair of new official accessories, which round out the company’s starter package. The new Raspberry Pi Keyboard and Mouse will be arriving later this week, so head below to get all of the details.

The 79-key Raspberry Pi Keyboard features a built-in three-port USB 3.0 hub and is powered by a MicroUSB cable. As of now, the keyboard is only available in a UK layout, though US, German, French, Italian, and Spanish models are said to not be far behind. In terms of the other accessory, you’re looking at a fairly standard three-button optical mouse.

To match with the Raspberry Pi Foundation’s color scheme, both of the new keyboard and mouse are covered in a coat of white paint with red accenting. A black and grey color variant is in the works as well, which will be arriving sometime in the near future.

Both of the new official accessories are available for pre-order right now at The Pi Hut. The Raspberry Pi Keyboard will sell for €15.60 or around $21, while the mouse will fetch €7.30 or $10. You’ll also have the option of bundling them together for €22 and saving little. Both peripherals will begin shipping this Friday, March 15th. 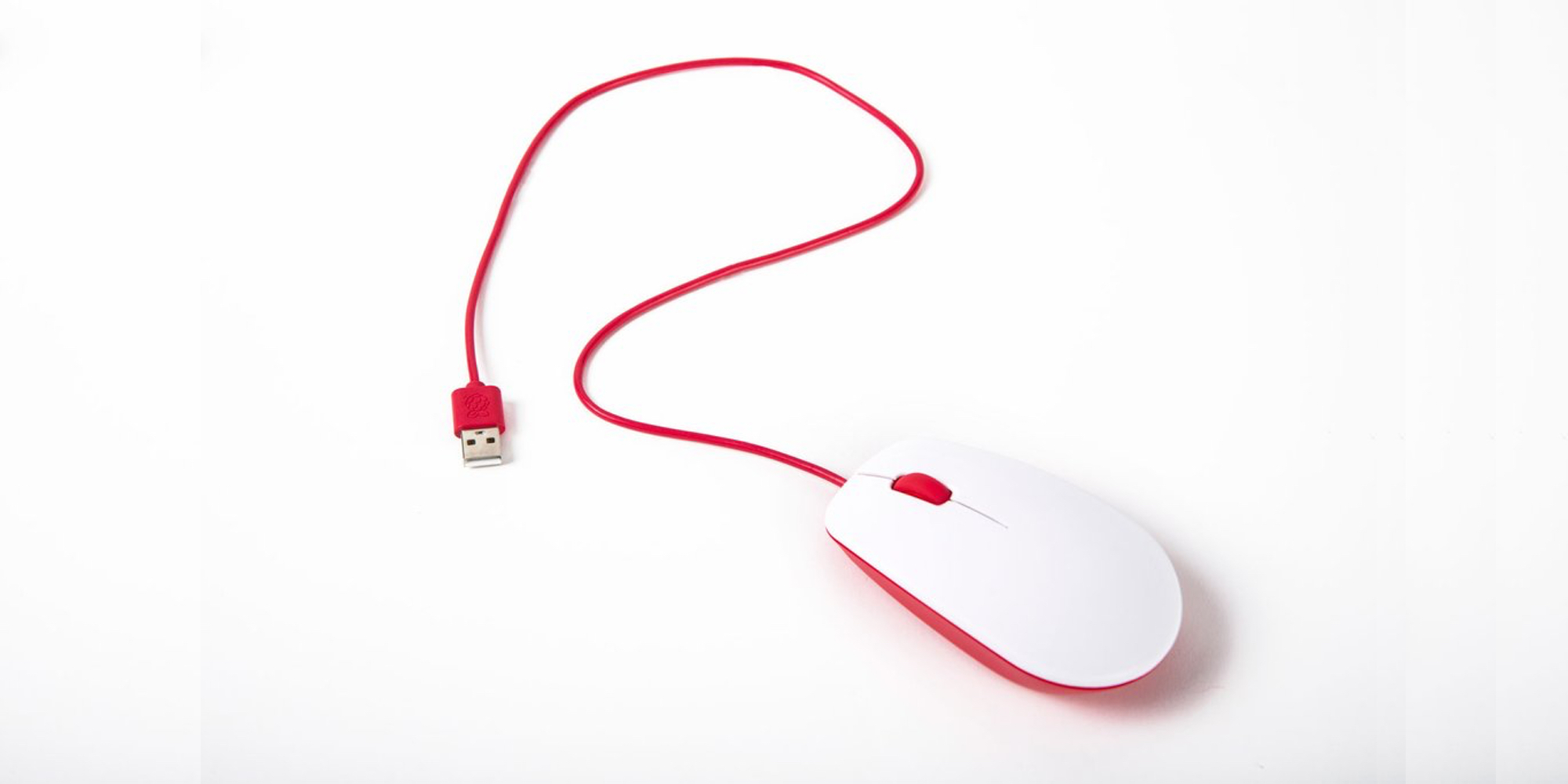 There’s been an official power supply and case for the Raspberry Pi for some time now. So today’s unveil of a new pair of peripherals is warmly welcomed. But aside from the matching color scheme, there isn’t much that makes the Raspberry Pi Keyboard and Mouse unique.

The main perk is that now Raspberry Pi can sell a complete starter package for its Raspberry Pi. Up until now, you’d have to find a third-party option. This isn’t a big deal for older tech fans; odds are most of us have a handful of USB keyboards at our disposal. But for those who may be picking up the Raspberry Pi as one of their first computer experiences that isn’t a laptop, tablet or smartphone, it’ll be a nice option to have. Raspberry Pi’s mission is to lower the barrier to entry for experimenting with STEAM technology. And today’s unveil helps further that sentiment.

Though just roughly $30 for both accessories, there are other worthy options to consider. Logitech’s K400 Plus Touch Keyboard quickly comes to mind. At $25, it touts a built-in trackpad and a wireless design. Both of those notable features make it a clear-cut winner when compared to the Raspberry Pi Keyboard and Mouse.