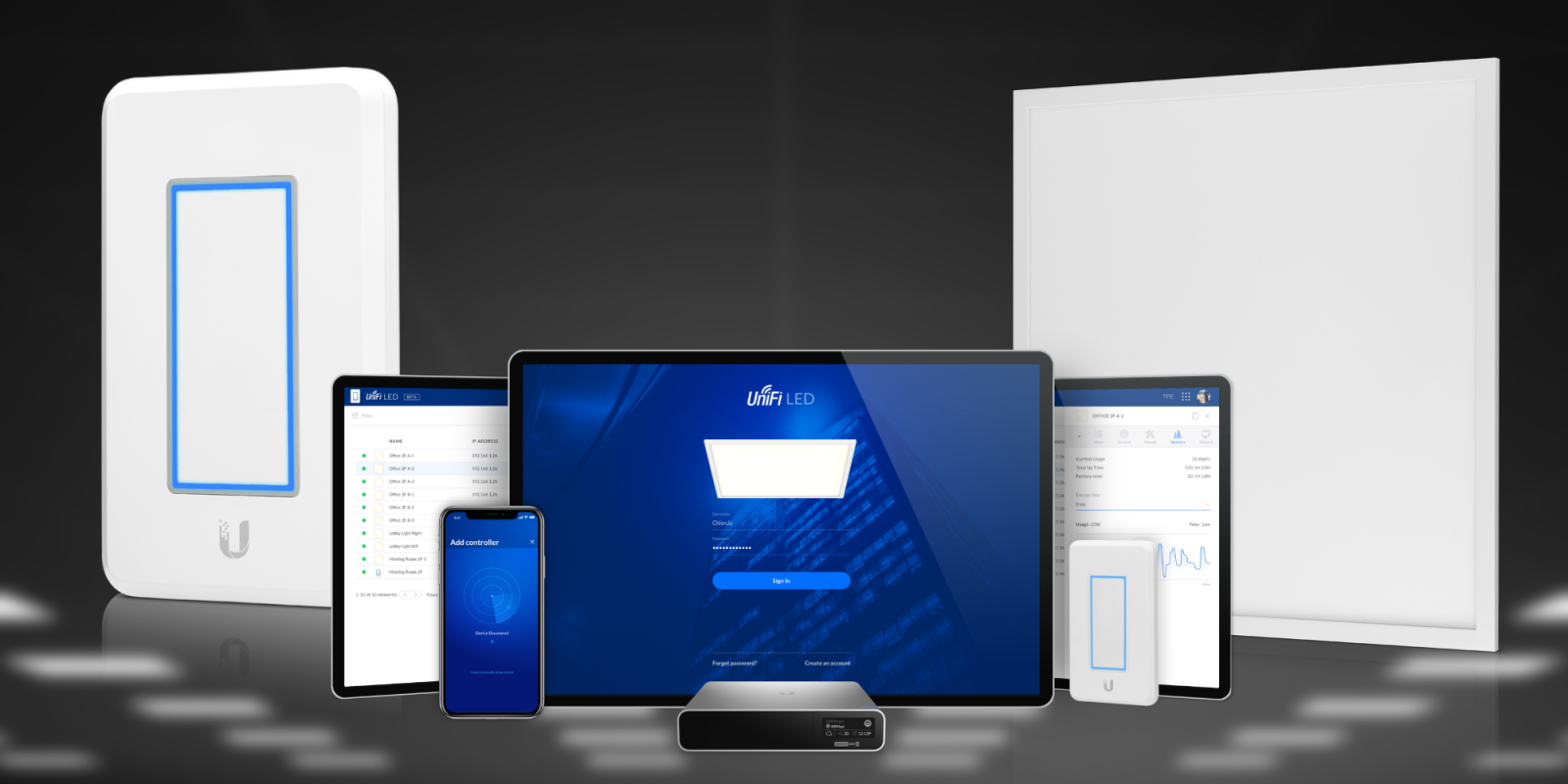 Ubiquiti has made a name for itself for prosumers, and is now further solidifying its relevance in the business space. The company has just unveiled the new UniFi LED Panels and Dimmer Switch. These devices launch as Ubiquiti’s newest network-managed accessories which bring flexible POE-powered lighting, energy manageable and more to your setup. Head below for all of the details on the latest devices to join the UniFi ecosystem.

The latest additions to Ubiquiti’s prosumer UniFi lineup enter in the form of network-managed LED lighting panels and dimmer switches. Boasting energy-management features and more, both integrate with the UniFi platform for control and configuration. The recently released Cloud Key Gen2 handles some of the heavy lifting, much like it does with Ubiquiti’s camera lineup.

The new line of UniFi LED gear is headlined by two lighting panels. The entry-level model touts a maximum brightness of 2,300  lumens, while stepping up to the AC version brings 3,400 lumens. Both options are dimmable and feature 4000K color temperatures for natural indoor lighting. 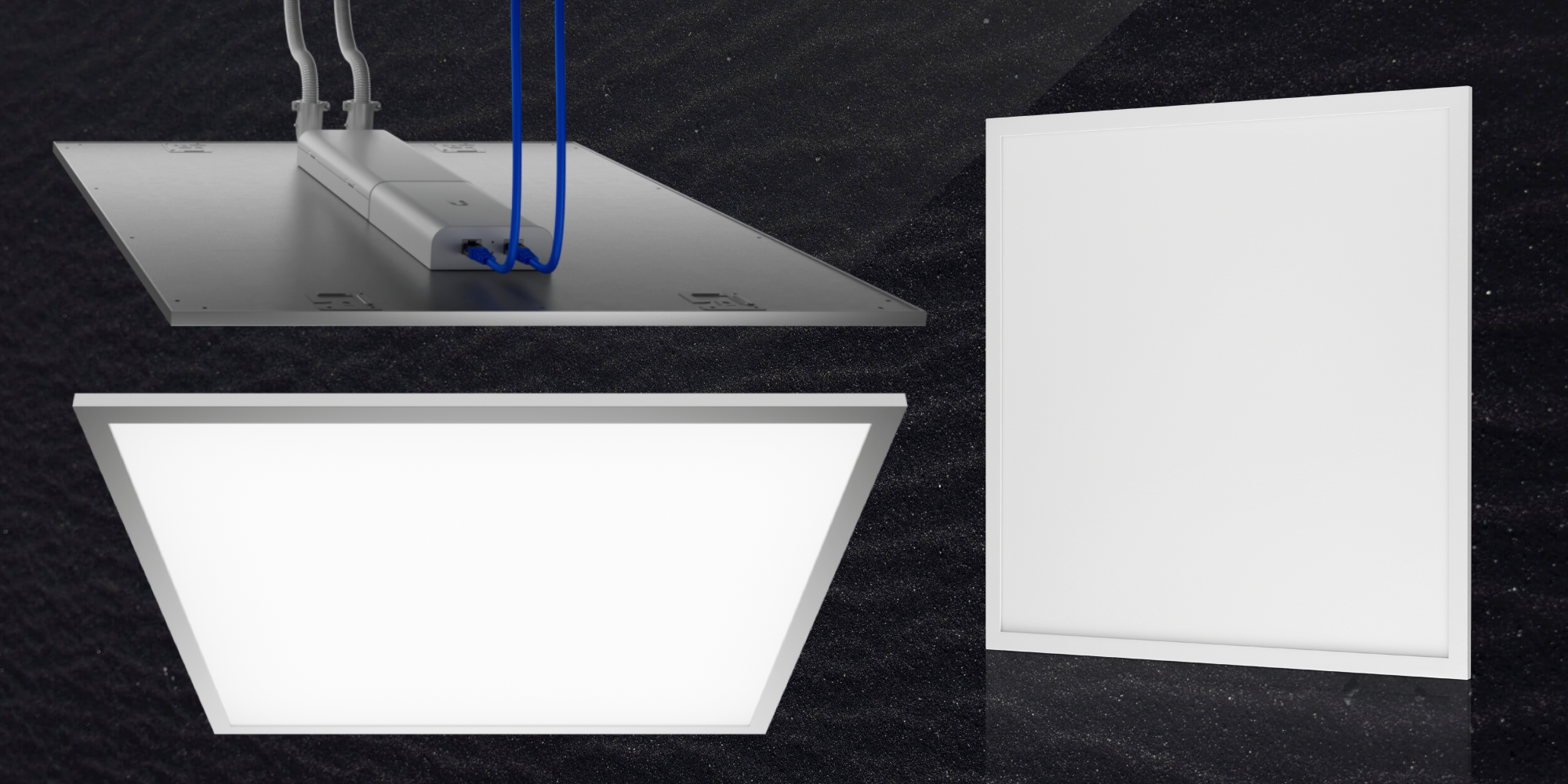 Network connectivity is another notable difference, with the standard UniFi LED Panels featuring native 802.3at Power over Ethernet+ for power. The AC Panels upgrade to daisy-chainable PoE+ as well as the option for Wi-Fi connectivity and are AC powered, unlike the previously released POE+ options. The UniFi software allows you to measure power usage and more, another perk. 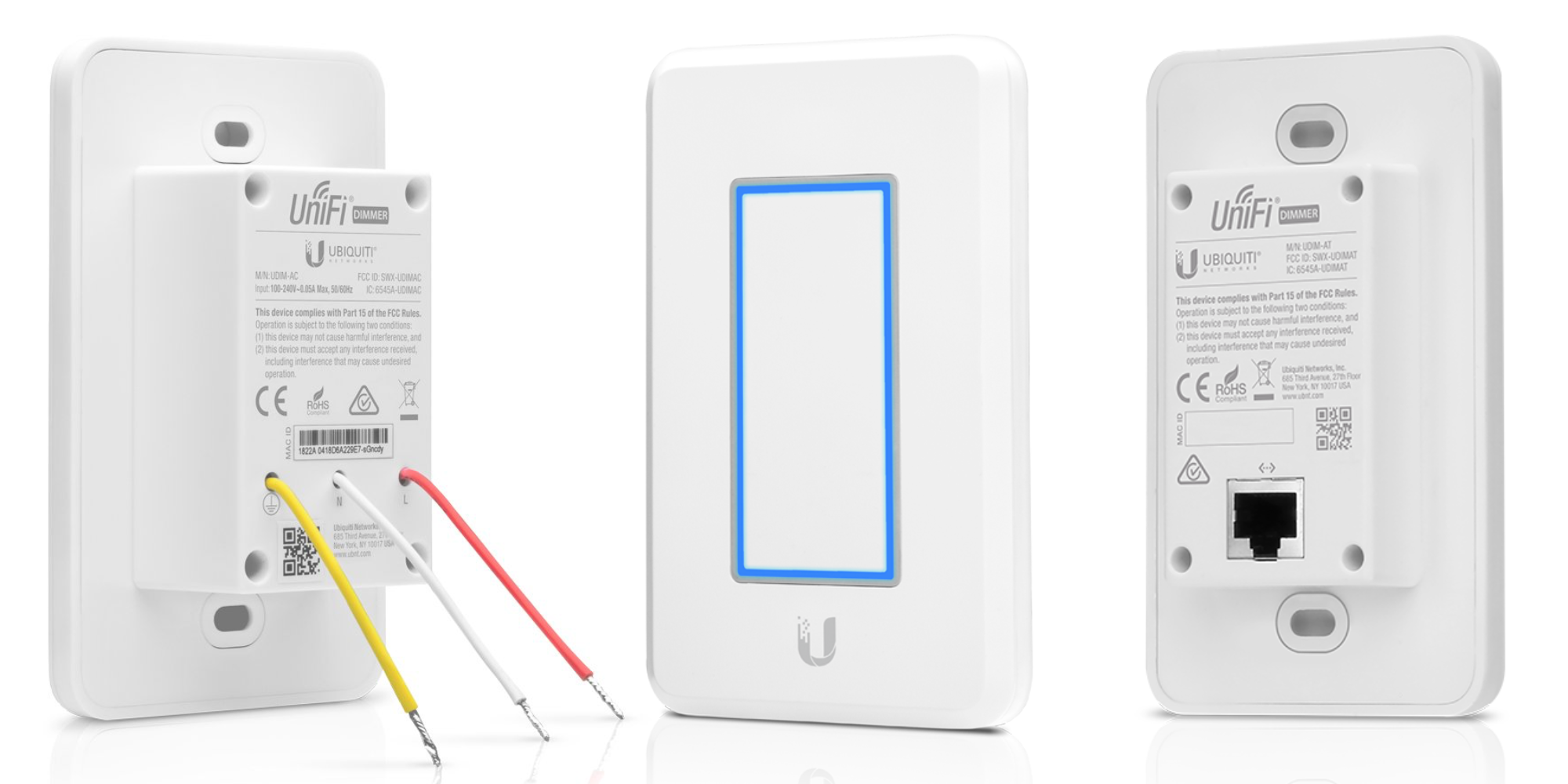 Similarly to the lighting panels, the UniFi Dimmer Switch will be available in two different configurations. In terms of features, there aren’t many differences when it comes to actually controlling the lights. Both allow you to toggle the LED panels on and off, dim the brightness and more. The main differences are power and connectivity.

The lower-end option is powered by 802.3af PoE, while the AC model uses standard 100-277V Universal AC. The latter of the two options then ditches Ethernet for Wi-Fi connectivity. 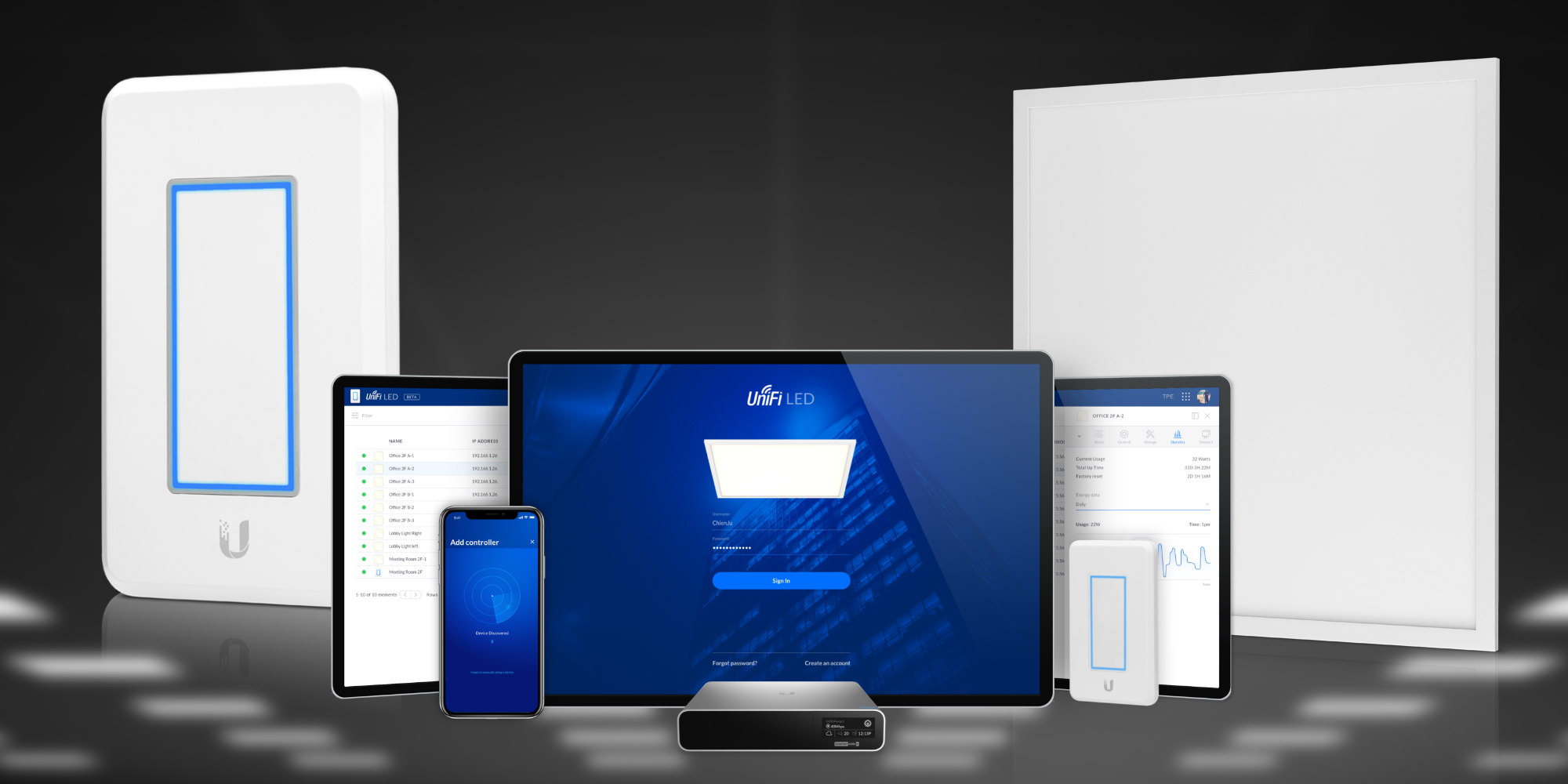 The latest additions to Ubiquiti’s line of networking gear have just left the company’s Early Access store and are widely available. The products arrive at two different price points. On the more affordable side, you’ll find its UniFi LED Panel starting at $139 and the UniFi LED Dimmer from $49. Stepping up to the AC series brings the prices up to $159 for the LED Panel and $59 for the Dimmer Switch. All four of the new devices are now available for purchase from the UniFi store.

Compared to Ubiquiti’s latest product unveiling, the prosumer-focused Dream Machine, today’s announcement carries a different focus. The UniFi LED Panels and Dimmer Switch enter as a business solution. That’s not to say you couldn’t install these at home, but it just doesn’t appear to be what Ubiquiti had in mind. As a big smart home enthusiast and someone who just recently made the switch to UniFi, the new devices leave me wanting a more consumer-oriented option.