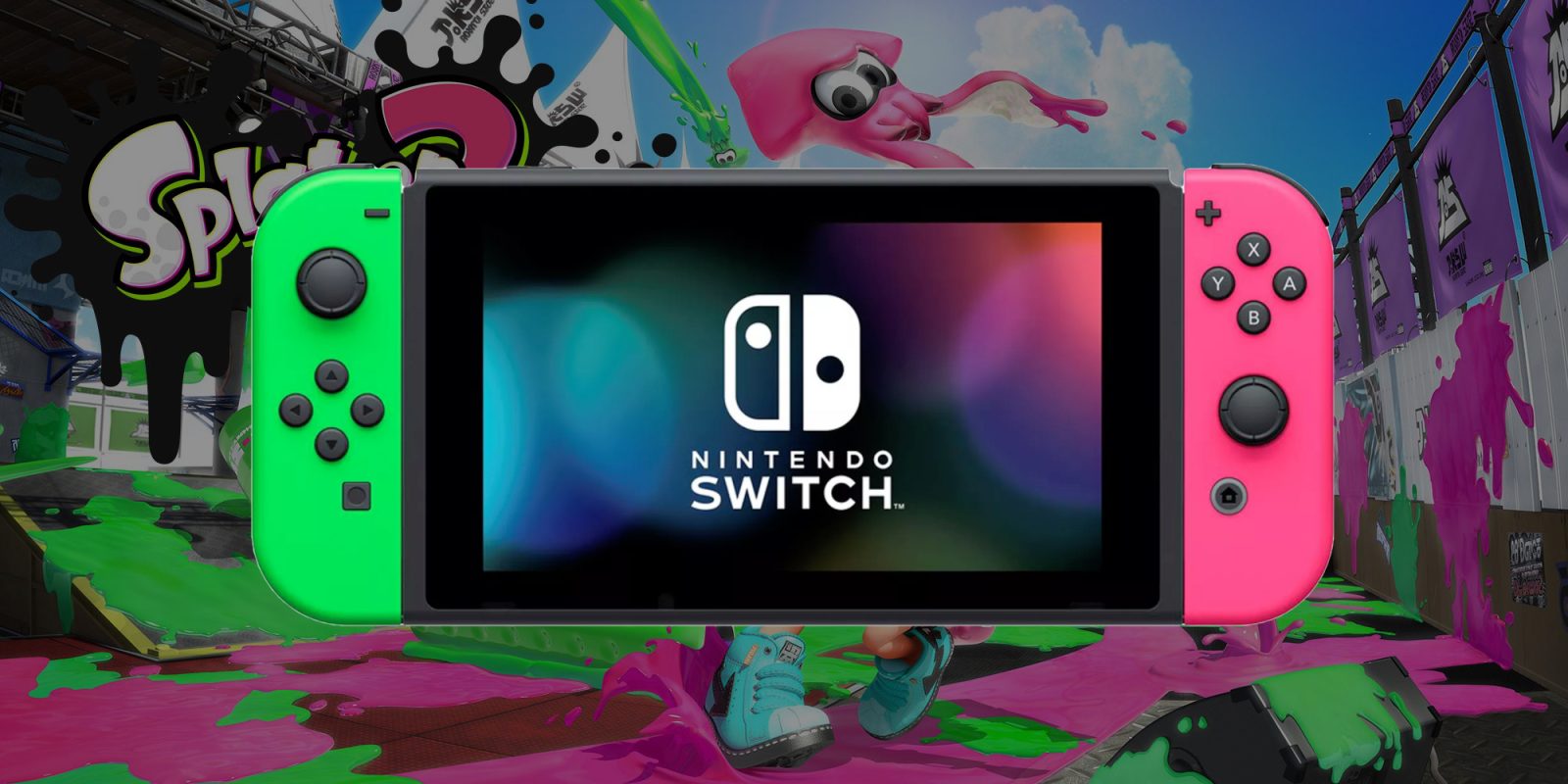 The first quarter of 2019 saw Nintendo sell nearly 2.5 million Switch consoles, bringing its lifetime total to 34.74 million. Overall, that’s a decrease year-over-year from Q1 of 2018, with Nintendo selling nearly half a million fewer consoles in comparison. Nintendo also missed its sales target for the previous fiscal year. That number turned out to be short of its 17 million goal, which was recently revised from earlier prognostication of 20 million.

Nintendo also outpaced the lifetime sales of the beloved N64 over the last quarter. While just a historical benchmark, it does go to show how popular the console has been with gamers. Overall, sales are slowing but hints that Nintendo may be releasing a new version of the Switch in 2019 still have hopes high. More details below.

Despite some doom and gloom from yesterday’s sales numbers, Nintendo Switch did officially pass the beloved N64 for lifetime sales. The ’90s console had previously moved just under 35 million units all-time. Nintendo Switch appears to be on track to pass the SNES next, which was purchased a whopping 49.1 million times over its lifespan. You can expect Nintendo’s latest console to eclipse this number in the next year if it stays on the current trajectory.

Nintendo detailed impressive software sales in its Q1 numbers, noting that Super Smash Bros. Ultimate and Pokemon: Let’s Go have moved 13.8 and 10.6 million units each, respectively. This delivered $10.7 billion in revenue for the brand, which was a $1.3 billion increase year over year. Nintendo now has 23 Switch titles which have hit one million units in sales over their lifetime. 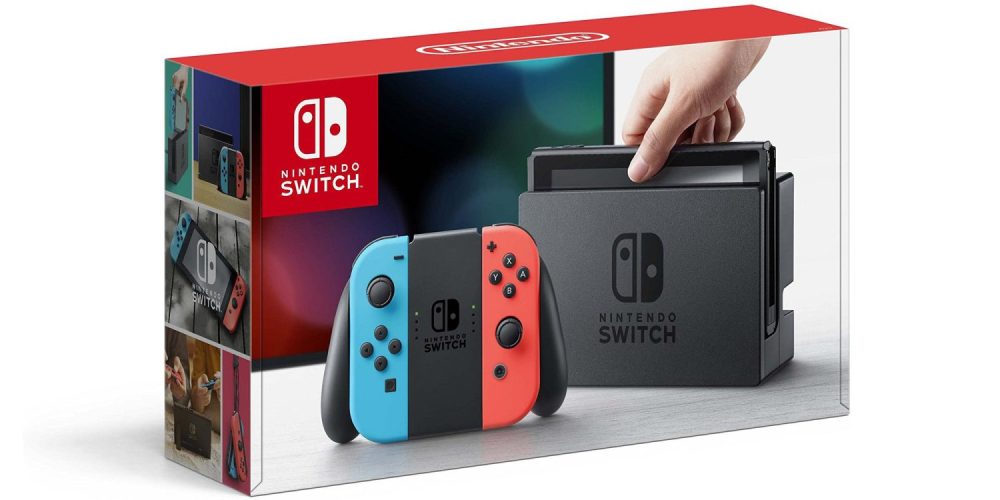 New Nintendo Switch on the way?

As we detailed week, Nintendo is supposedly working on a slimmed down version of its popular Switch console. How this will come to fruition over the next year is yet to be seen. As Bloomberg reported, Nintendo is not planning to unveil new models at the E3 Expo in California this summer. So that leaves us to look at the holiday season or next spring as potential launch dates for a new Nintendo Switch console.

While numbers are down in certain cases for Nintendo year over year, there is clearly plenty of excitement around the console. It’s now mid-cycle in its lifespan and that means software is ultimately becoming more crucial than ever before. That said, tax season and the Q1 are always going to put a damper on sales following a strong holiday season. Expect for Nintendo to continue to roll out more new titles over the course of 2019 with eyes on a new release late in the year or for Q1 of 2020.