The world of gaming peripherals is filled with high-end options which hope to give players a more immersive experience or an edge over the competition. With its latest release, Audeze is looking to accomplish the former by shifting focus from typical hi-fi headphones to the gaming space. The new Audeze LCD-GX launch later this summer as the “world’s first audiophile gaming headphones” and bring planar magnetic drivers and more to the table with a premium price tag. More details below.

Those familiar with the premium headphone space are almost certainly aware of Audeze. In many aspects, the manufacturer is the epitome of high-end audio. Its LCD cans are definitely some of the more luxurious options on the market, with some fetching into the thousands of dollars. Now Audeze is leveraging that same technology towards this new pairing of gaming-oriented LCD-GX headphones.

Claiming to have produced the world’s first audiophile gaming headphones, the Audeze LCD-GX come packed with features to meet that posit. Audeze is known for its planar magnetic driver technology, something that makes the cut on its LCD-GX gaming headphones. Two 103mm drivers enter as the main source of premium audio, which are said to be four times larger than competing headsets. 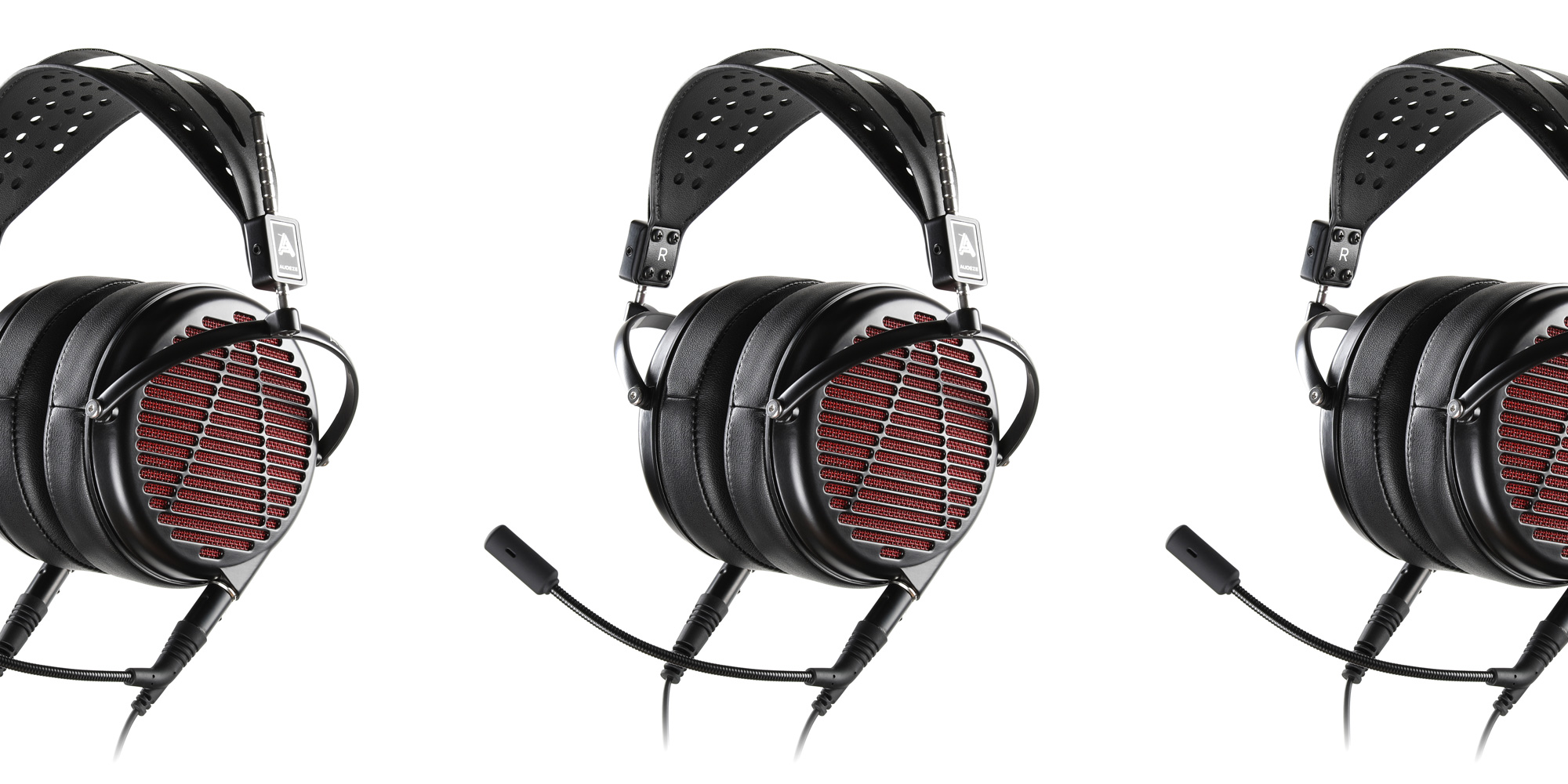 All of the premium components stack up to a pair of headphones that are meant for creating a more immersive gameplay experience. So while other manufacturers in the space opt to focus on giving players a better chance at taking down the competition, Audeze is going for something a little less in the realm of eSports.

In fact, Audeze hasn’t really changed much in terms of hardware to lend the LCD-GX Headphones to gaming. Instead, the brand is just taking the approach that better sound quality is universal; whether it’s used for audio mixing or gaming makes no difference. Other features include a detachable microphone, memory foam earpads and a lightweight magnesium housing.

Audeze brings hi-fi sound and an even higher price tag 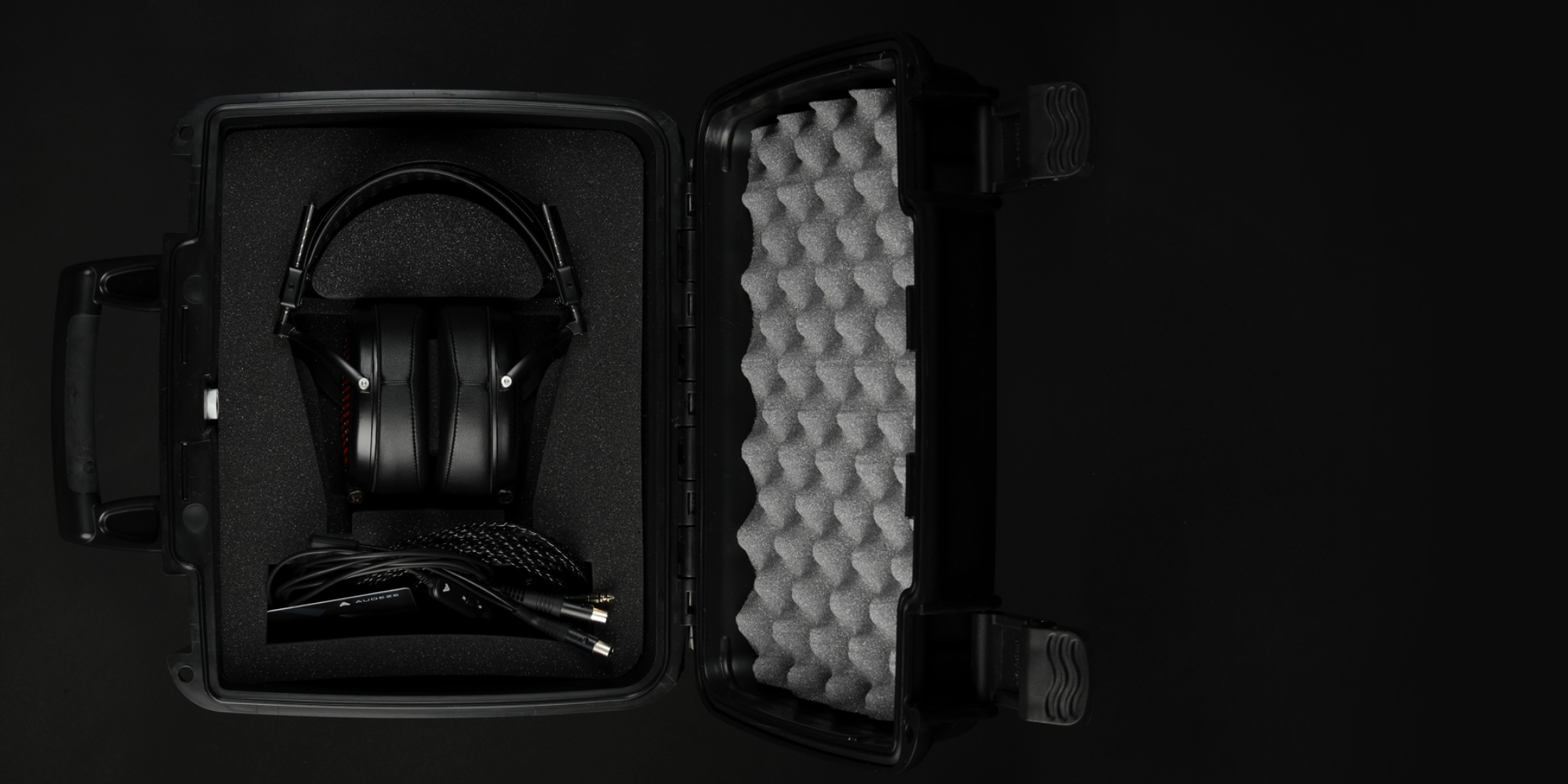 Those looking to bring home the new LCD-GX Gaming Headphones from Audeze will have to shell out $899 when they release later this summer. Right now, an official July launch is expected, giving you plenty of time to brace for the sizable blow to your wallet.

As someone who’s dabbled with hi-fi audio in the past, seeing a steep price tag for premium headphones isn’t an immediate turn-off. But where I’m hung up with the LCD-GX Gaming Headphones is whether or not Audeze will be able to capture the gaming market. It’ll ultimately come down to whether there’s a taste for high-end audio, and so it’s definitely interesting to see how things play out. Though if any manufacturer can pull it off, I’d expect Audeze to be the one, especially given its track record.