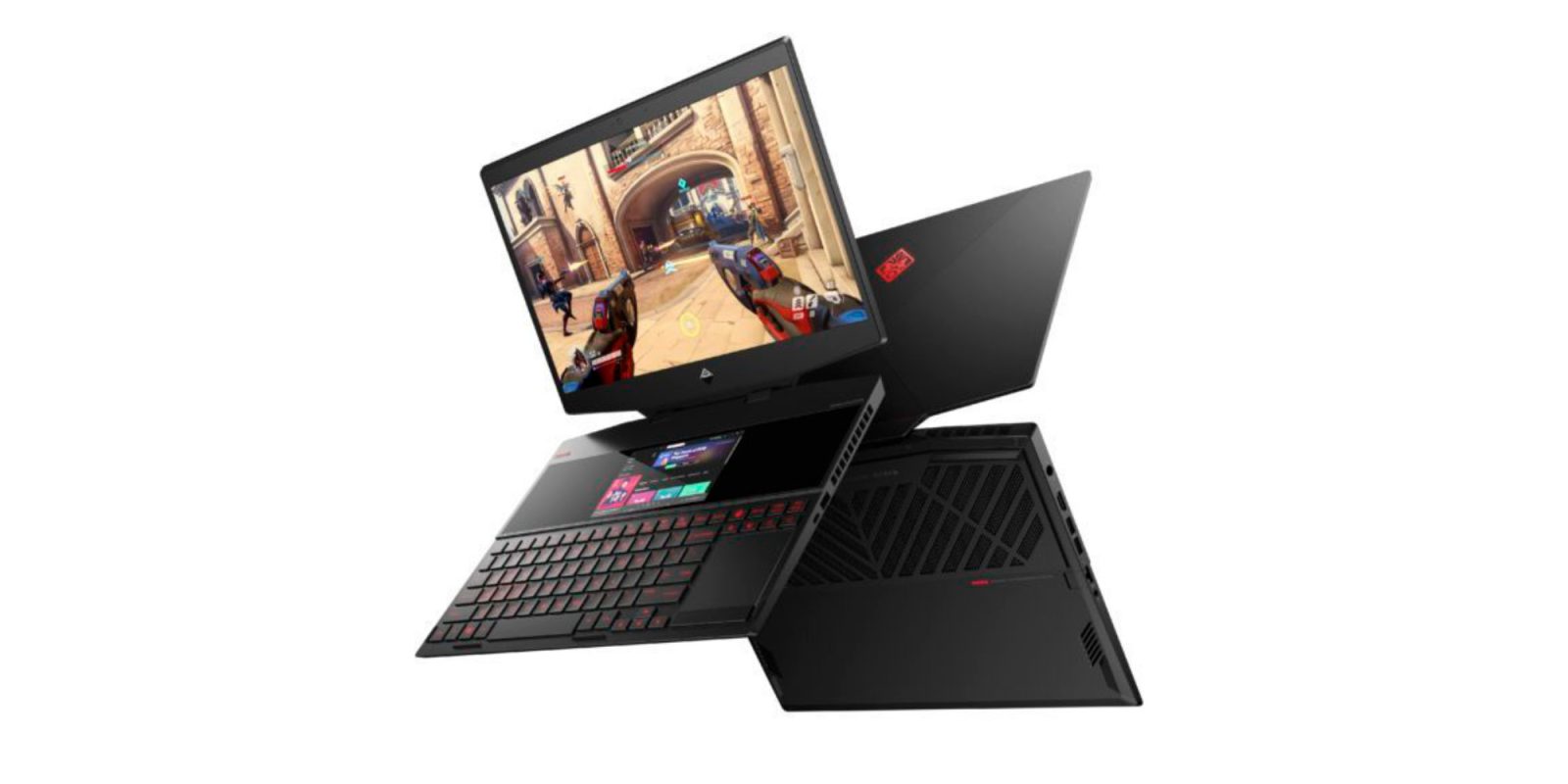 HP unveiled some of its latest gaming gear earlier today. Among its announcements, the most notable is the launch of the ‘world’s first dual-screen gaming laptop’. It’s called the HP Omen X 2S and aims to help gamers multitask.

In its announcement, HP used various metrics to call out why this product should exist. The company revealed that 82% of gamers use phones for messaging, 61% listen to music, and 49% watch live streams or browse the web while playing. HP Omen X 2S attacks this multitasking dilemma head-on with the inclusion of a second screen.

If you’re familiar with the HP OMEN lineup, you shouldn’t be too surprised that the company’s first dual-screen laptop landed there. HP offers a plethora of options aimed at suiting every gamer’s needs. You’ll find desktops, laptops, and even monitors with styling that many find appealing.

With the launch of the HP Omen X 2S, the company shows that it’s not done innovating in this product category. Owners of the new laptop will gain a 6-inch touchscreen in addition to a 15-inch 1080p 144Hz display (upgrades will be available). Despite the relatively small touchscreen, HP opted to give the smaller screen a matching 1080p resolution. 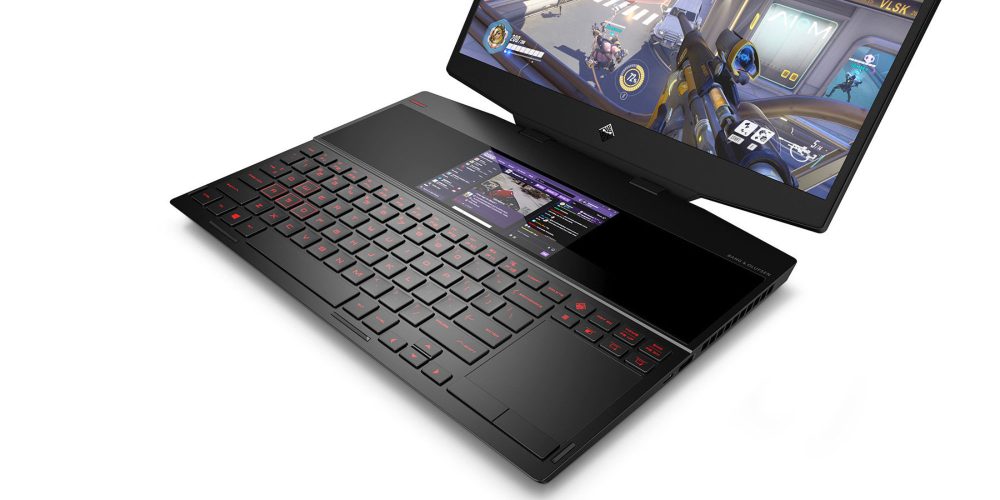 “Pushing the boundaries of what’s possible with game-changing evolutionary and revolutionary products reflects the philosophy of reinvention at HP,” said Kevin Frost, vice president and general manager, Consumer Personal Systems, HP Inc. “The OMEN brand continues to think big and OMEN X 2S is a prime example of how we are setting new standards and changing how a gaming laptop is used.”

HP hopes that its 6-inch 1080p display will make it easier than ever for users to message friends, queue music, and watch their favorite streamers. In addition to its second screen, the HP Omen X 2S implements an applied liquid metal compound that yields a 10x heat dissipation improvement when compared with traditional methods.

The company left metrics like battery life and weight out of its initial announcement, but did tout its 20mm thickness. It’s worth noting the odd keyboard and trackpad layout on the HP Omen X 2S. Instead of placing the trackpad in the center, it’s moved all the way to the right. This is abnormal, but not entirely shocking considering the second display is where the keyboard generally goes.

The new HP Omen X 2S will launch in June for with a starting price of $2,099.99. The exact specifications included in the base model remain unclear, but its initial price seems respectable considering there’s nothing else like it currently on the market.

While there’s no denying that the HP Omen X 2S is an innovative laptop, I don’t see it pulling Mac users away from the Apple ecosystem. Instead it’s likely to be an option that peaks the curiosity of existing PC gamers and pushes high-end competitors to fall in line.

No matter how neat the second screen is, I know it would take me a very long time to get used to having a trackpad all the way on the right. Not only is it odd, it also puts left-handed users in an awkward spot, forcing them to pick up a gaming mouse. This shouldn’t be too bad though, since most gamers would have a dedicated mouse anyways.