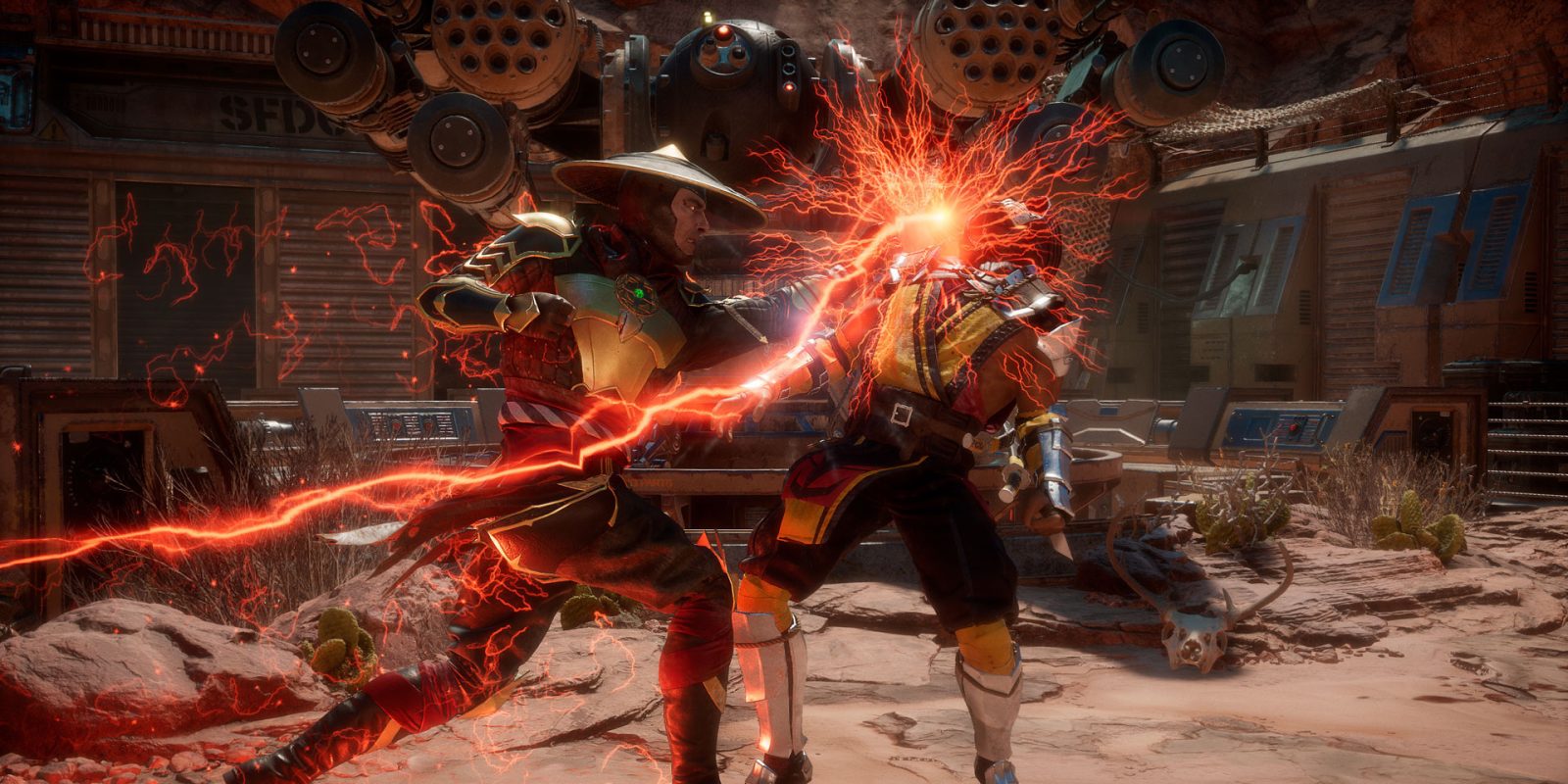 That Mortal Kombat movie we’ve been hearing about has now gotten the greenlight. We also have more details on who is attached to the project and when it will begin shooting. NeatherRealm boss Ed Boon has been teasing this film for quite some time now. But it looks like it’s actually going in to production nearly 25 years after the first Mortal Kombat movie hit the silver screen. All the details are down below.

Pre-production on the new Mortal Kombat movie will begin this month and shooting is planned for later this year. The on-set production team will be heading down to Adelaide, Australia to shoot the film according to a recent press release.

In fact, it is apparently going to be one of the largest film project’s the region has ever hosted. South Australia Premier Steven Marshall took to Twitter to announce as much. Marshall said it will be the “ largest film production in South Australia’s history!”. He went on to say the upcoming Mortal Kombat movie “enhance [the region’s] production capabilities and create new jobs for the local film industry.” 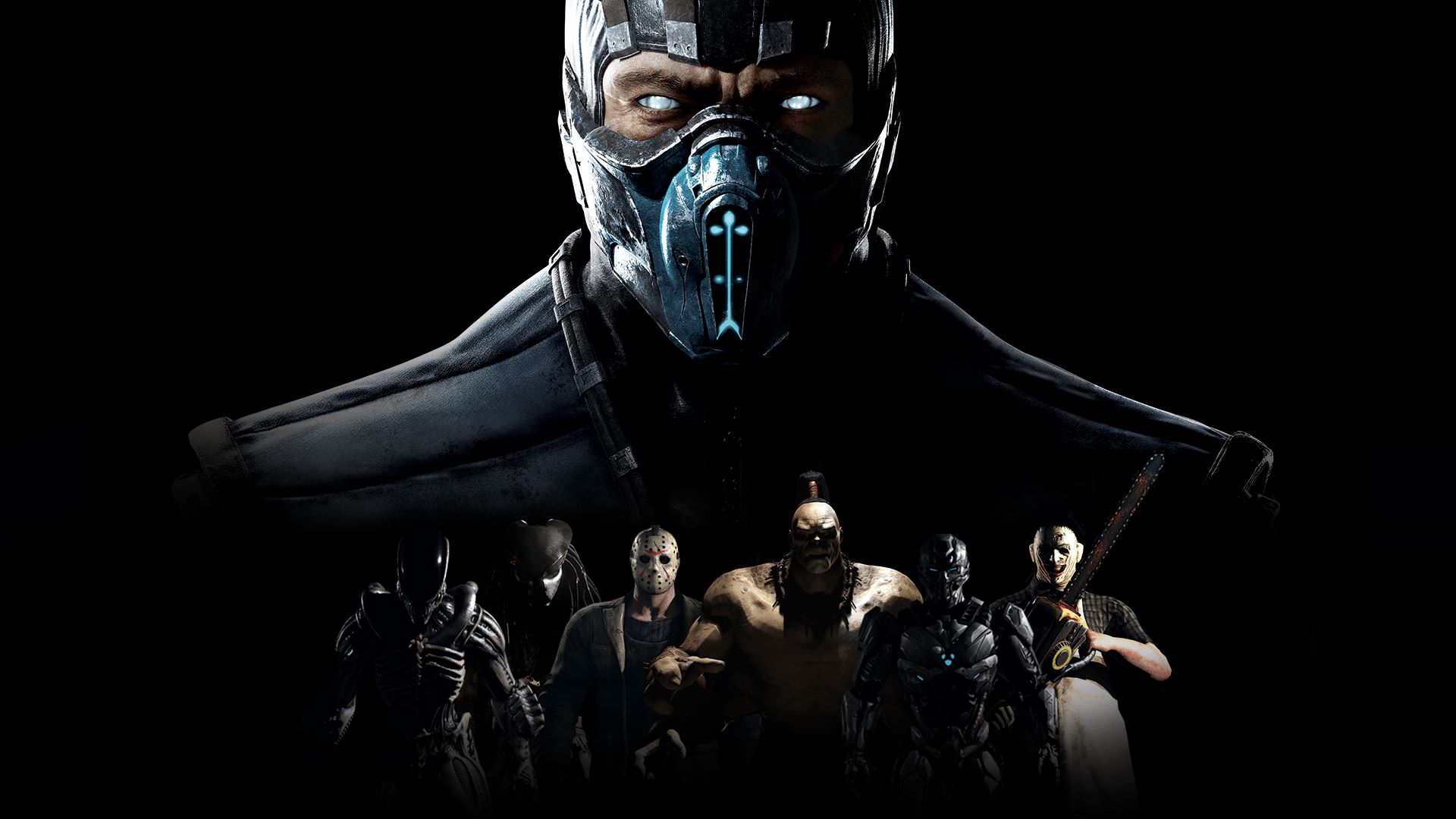 James Wan is All Over it:

James Wan of Aquaman and The Conjuring fame has been tapped to produce the film. In fact, he and helmer Simon McQuiod have been attached to the new Mortal Kombat Movie for some time now and look to be ready to take the project in to production within the next several months. While McQuiod has worked on gaming related projects in the past, the new Mortal Kombat picture will mark his feature film directorial debut.

Greg Russo penned the current Mortal Kombat movie screenplay, but there is no guarantees that will remain the case as far as we can tell. He has also been tapped to put pen to paper for the currently untitled Resident Evil reboot according to IMDB. Todd Garner is producing alongside Mr. Wan with Larry Kasanoff and E. Bennett Walsh as executive producers. 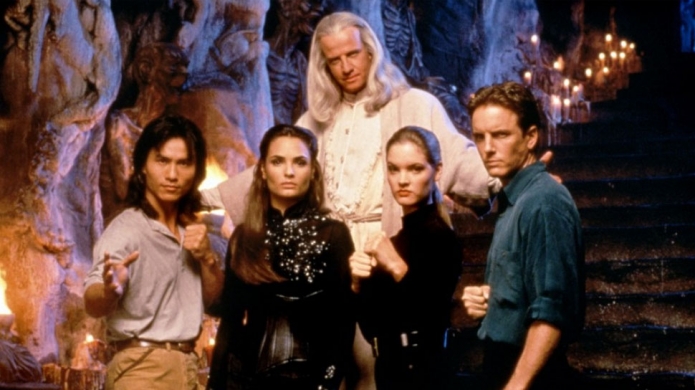 Characters from the original Mortal Kombat movie above.

Films based on games don’t exactly have a stellar track record – many times never making it past the clickbait headline some movie studio/game dev has conjured up. While a first time director certainly isn’t going to instill confidence in your average movie goer, they probably also don’t care or will never know about that anyway. While we might not have been asking for a new Mortal Kombat film, it is nice to see the intellectual property game developers have worked so hard to create make the leap to the big screen. Along with today’s PR out of Australia announcing the shooting location and Wan’s longtime connection with the project, we can likely be confident the Mortal Kombat movie will actually get made and released. Let’s just hope they character designs/costumes aren’t as much of an epic fail as Sonic.