Doctor Who: The Edge of Time VR teaser trailer released, to be released in September 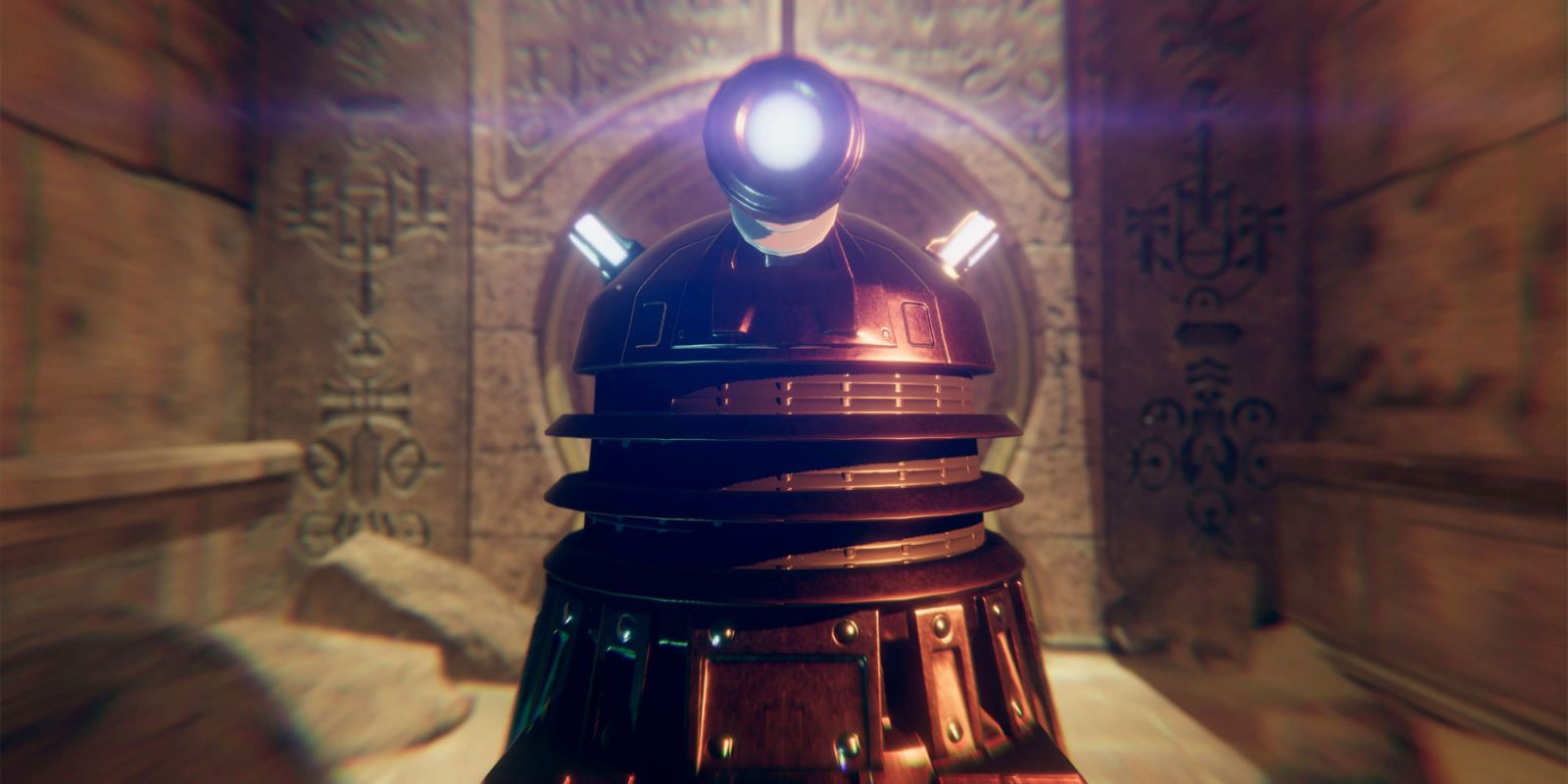 Doctor Who fans rejoice! Though the twelfth season of Doctor Who is still a while away, you’ll soon be able to experience the cultural phenomena in stunning virtual reality. You’ll join a mission to save the universe in the fully-interactive Doctor Who: The Edge of Time virtual reality video game. Experience Weeping Angels, Daleks, and more in September on your favorite virtual reality platform.

Doctor Who: The Edge of Time VR teaser trailer

Doctor Who is a TV series loved the world over by many. There was recently an animated VR experience, Doctor Who, The Runaway, and this new title is the follow-up to that. Doctor Who: The Edge of Time is a brand-new cinematic, feature-length virtual reality video game published by PlayStack and developed by Maze Theory. designed to transplant fans into a globally-beloved world of aliens, mystery, and wonder, you’ll be able to embark on a brand-new and fully-interactive adventure. You’ll follow the show’s 55-year history and the Doctor’s current incarnation, played by Jodie Whittaker.

With your Sonic Screwdriver, you’ll venture to solve mind-bending puzzles, grapple with monsters, and encounter new horizons to find the Doctor and defeat a powerful force that threatens to destroy the very fabric of reality. With Daleks and other known Doctor’s universe characters, you’ll also be joined by some never-before-seen monsters as you journey through time.

The Doctor has been hurled through time to the end of the universe. A virus that threatens to rip apart reality itself has been unleashed. Players can pilot the TARDIS on a journey across worlds both familiar and strange to recover a series of powerful time crystals that can repair spacetime and ultimately save the universe itself. 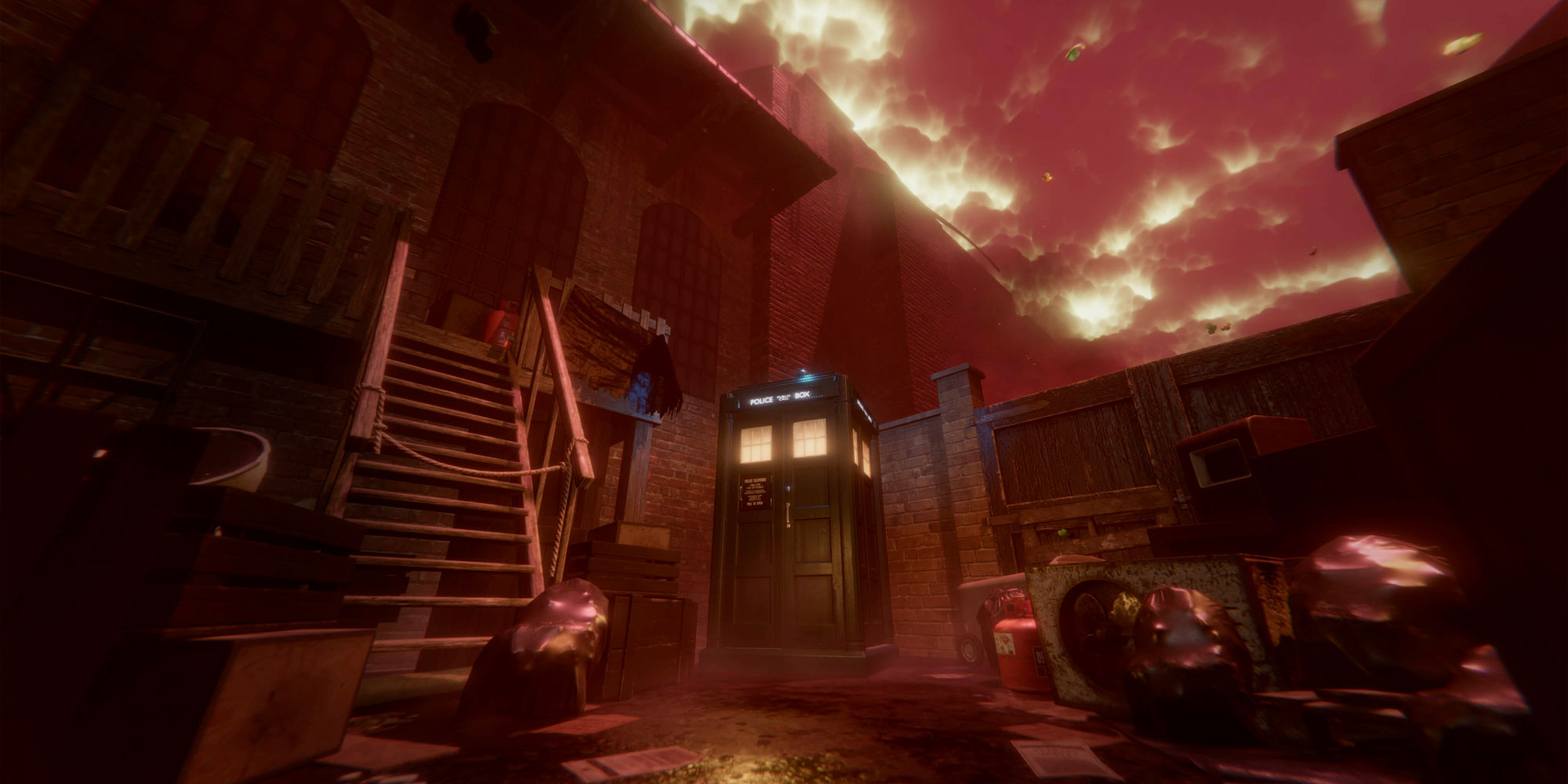 You’ll be able to enjoy Doctor Who: The Edge of Time on PlayStation VR, Oculus Rift, Oculus Quest, HTC Vive, and Vive Cosmos in September 2019. Pricing information isn’t available quite yet.

Though I’ve never really sat down and watched through a ton of Doctor Who, it’s always been an intriguing show to me. The trailer alone makes me very interested in venturing into this world of monsters, aliens, and new creatures. Having just had my first experience in virtual reality this past week, I can see quite a bit of promise as new games come out and new headsets get announced.

I’m super excited to see Doctor Who: The Edge of Time release in September, and hopefully, by then, I’ll have my own virtual reality setup to dive into this new world myself.