Save 25% on LEGO’s Star Wars Imperial TIE Fighter at $45 shipped, plus more kits from $8 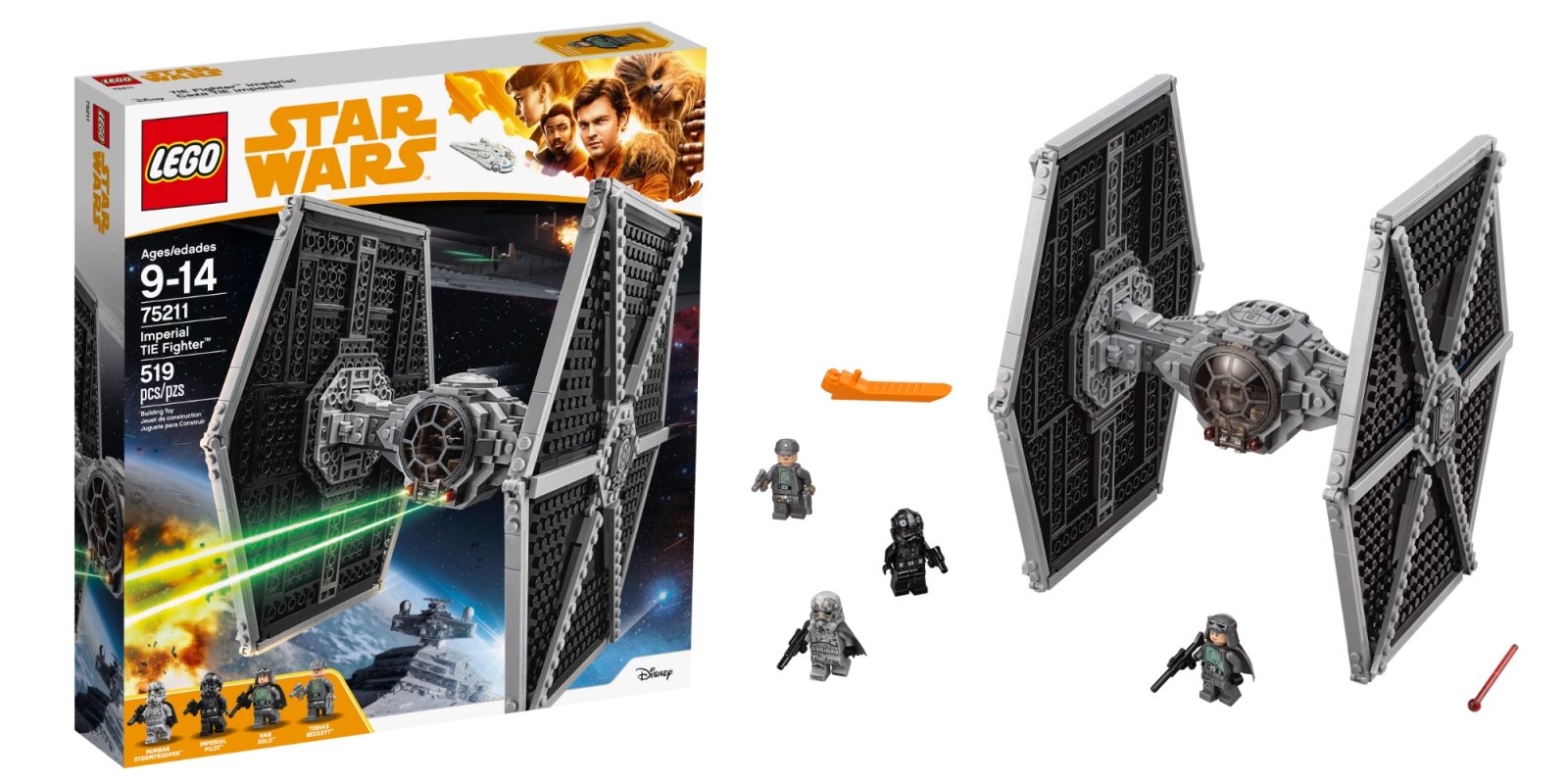 Amazon is currently offering the LEGO Star Wars Imperial TIE Fighter 75211 set for $44.99 shipped. Also at Walmart for the same price. Having originally retailed for $70, we’ve more recently seen it sell for around $60. That’s good for a 25% discount and drops the price to a new Amazon all-time low. This 519-piece set includes four minifigures and stacks up to over nine-inches high as well as seven-inches wide. It’s a great model for Imperial sympathizers or fans of the Original Trilogy to add to their collections. Head below for more deals from $8.

A great kit to pick up alongside the Imperial kit is the First Order TIE Fighter Microfighter at $7.50 Prime shipped. This miniature recreation of the starfighter features a new design and paint scheme from the original version. And it’s also the perfect size for adding to your workstation for some personal flair.

Plus, don’t forget to check out our recent review of LEGO’s new Tantive IV kit, which stacks up to over 1,700 pieces.