Just Cause movie to be written by John Wick creator, goes in to production next year

Constantin has locked down the film rights to create the first Just Cause movie. The action-heavy open-world video game series adaptation is said to be going in to production next year with Derek Kolstad attached to pen the script. While confidence in video game films has never really been all that high, the frenetic action and sheer destruction from Just Cause is sure to translate to the big screen, if it’s done right that is. All the details are down below.

Kolstad to Pen Just Cause Movie:

The German-based Constantin film company is looking to John Wick creator, Derek Kolstad, to bring the Square Enix title to the silverscreen. Kolstad – who both created and penned the screenplay for all three of the already released John Wick neo-noir films – will be writing the script for Just Cause as well as producing. Constantin Film’s Robert Kulzer and Prime Universe’s Adrian Askarieh are also attached to the project as producers. It is scheduled to begin shooting in 2020.

More on Just Cause:

For those unfamiliar, Just Cause star Rico Rodriguez in a brutal and over-the-top action-heavy open world game. Usually set across a series of gorgeous fictional, tropical islands, the game’s see Rodriguez basically killing and destroying everything in his path. In most cases, that is a nefarious organization known as The Black Hand. The game’s real draw is its extreme mobility and unique tools. Rico has a grappling arm and a wing suite at his disposal which allows him to essentially conduct an array of acrobatic stunts and attacks. Grapple from a moving helicopter onto the top of a fighter jet mid-air, kamikaze it into the nearest Black Hand camp and wing suite away like you were never in danger at all. Just to give a quick example. 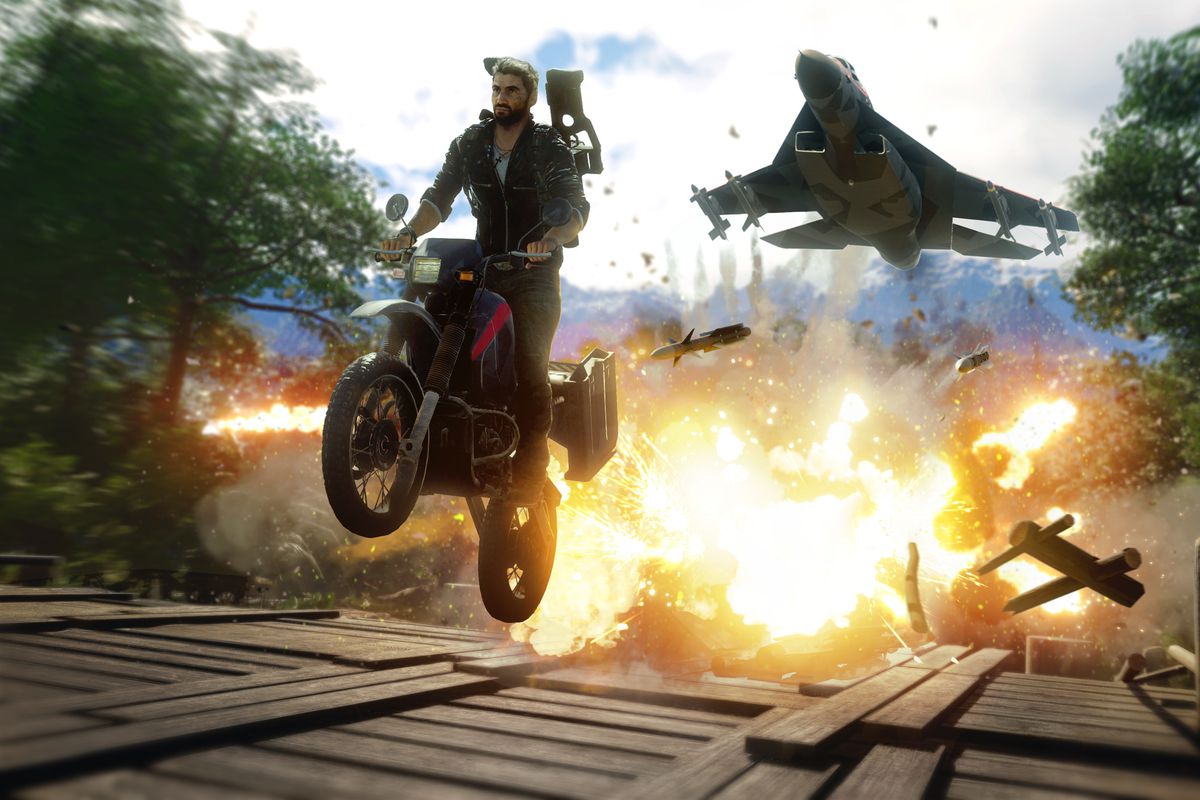 The whole thing has a bit of a tongue-in-cheek approach narratively. That, along with chaotic action sequences and a massive arsenal of fire power, seemingly make for the perfect action film. And much like the games, the producers see this upcoming Just Cause movie as the start of an ongoing series. 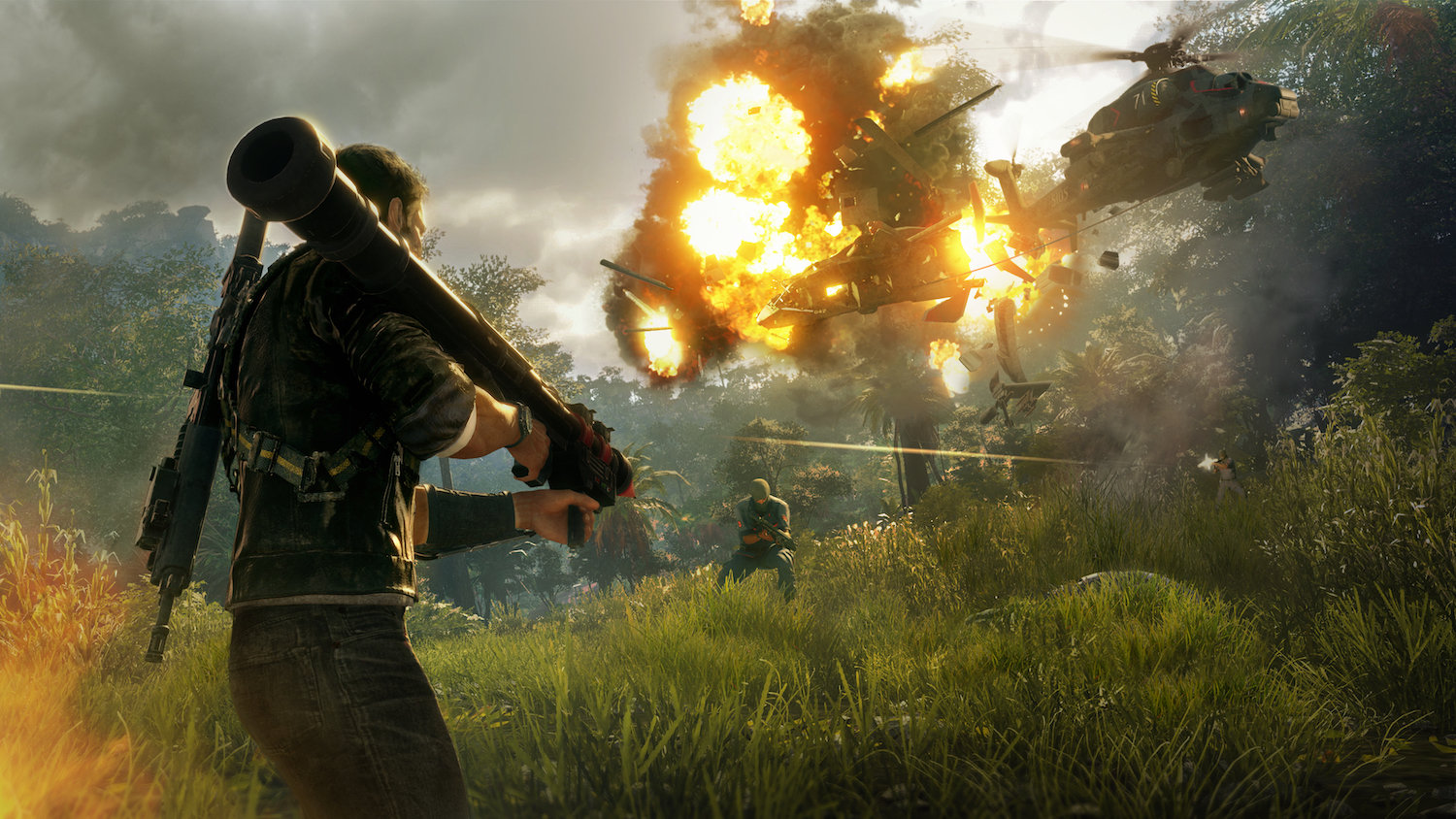 Video game adaptions have been hit or miss at absolute best, so it’s tough to see the Just Cause movie fairing any better. We recently saw Sonic the Hedgehog bump into some issues as movie goers got their first look at Hollywood messing up the character’s CG design. Sony just announced it is opening (and already has) its own in-house production division to create game-based films and movies. While it seems more likely that a situation like that would yield a proper Just Cause movie, at least the John Wick writer is involved here.

If anybody can take a video game and turn it into a successful movie experience, it’s Kolstad. On paper John Wick should have just been another throw away action film very few people attached to. But Kolstad managed to take an over-the-top action experience, add in just enough substance and then take it straight to the bank three times in a row (soon to be four). While the verdict is still wing suiting through the air, we have confidence that Contantin and Kolstad might actually be able to make this happen.