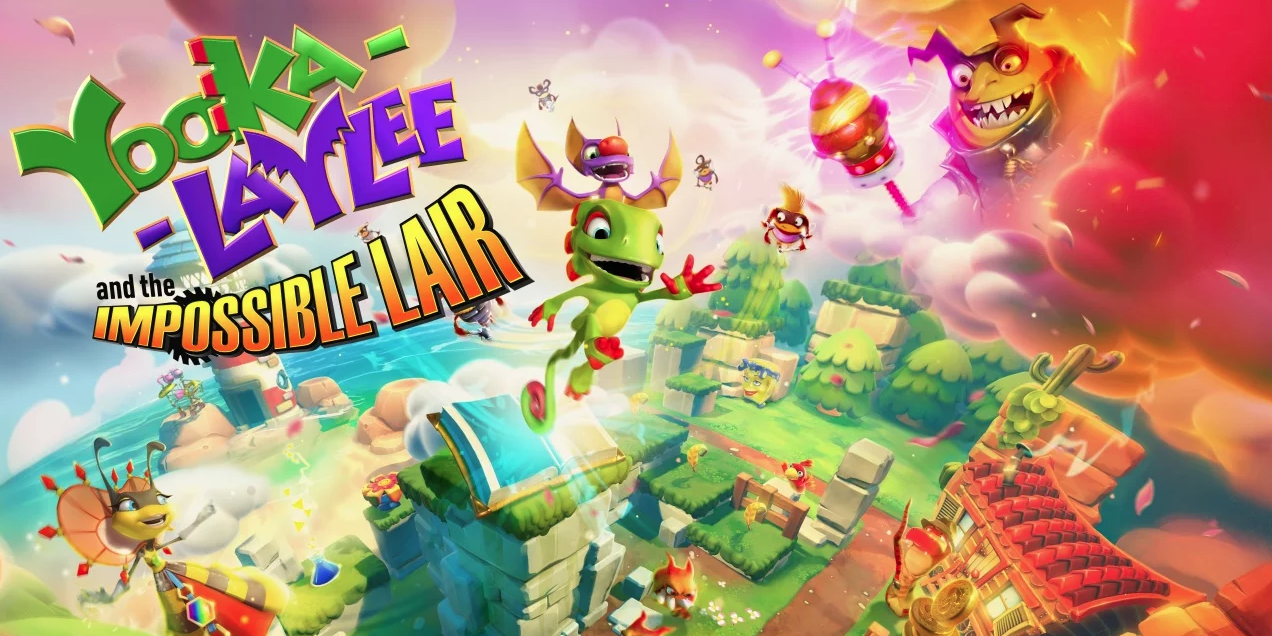 Playtonic Games has now unveiled the first Yooka-Laylee sequel. A follow up to 2017’s original, Yooka-Laylee and the Impossible Lair will be taking a drastically new approach to gameplay this time around, in what appears to be an effort to curb some of the criticisms of the first game. In favor of a more stable 2.5 format, Playtonic is going (mostly) side-scroller with Impossible Lair. Head below for all the details and the official E3 2019 reveal trailer down below.

The original Yooka-Laylee title released in 2017 for all major platforms. Published by Team17, it was developed by former key personnel at Rare in the form of Playtonic Games. In fact, it was a sort of spiritual sequel to Banjo-Kazooie, one of rare’s popular franchises that released nearly 20 years earlier. In other words, excitement was high before release, but ended up getting somewhat stifled by troublesome camera angles and some less than intuitive gameplay challenges. The original game sits with a 75/100 Metascore on average. But Playtonic is hoping the major changes it is making to the Yooka-Laylee sequel will add another 20 points to that number when Impossible Lair finally releases.

Along with a brand new story, the Yooka-Laylee sequel uses some overhead 3D action and 2.5D side scrolling as opposed to the first game’s over-the-shoulder third person approach. Referred to as a 2D platforming adventure hybrid, the game will also feature a 3D over-world of sorts. You’ll have to explore a 3D hub world and solve puzzles in order to make your way into the main side scrolling stages. You’ll find a host of NPCs floating around in the hub area you can interact with as well.

Master Yooka and Laylee’s medley of moves and traverse through charming and challenging 2D levels packed to the brim with collectibles, vibrant environments, and a bumbling batch of baddies to battle.

The story of the game surrounds the kidnapping of Queen Phoebee’s Royal Beettalion Guard. You must search out members of the Beettalion throughout the 2.5D stages in order to restore peace and tranquility to the the Royal Stingdom. Clearly Playtonic’s pun game is full force with the upcoming Yooka-Laylee sequel.

Then, pull up your adventuring boots and explore a sprawling 3D over-world that boasts a wealth of puzzles, game-changing secrets, special challenges and a cast of colorful characters to chat to. 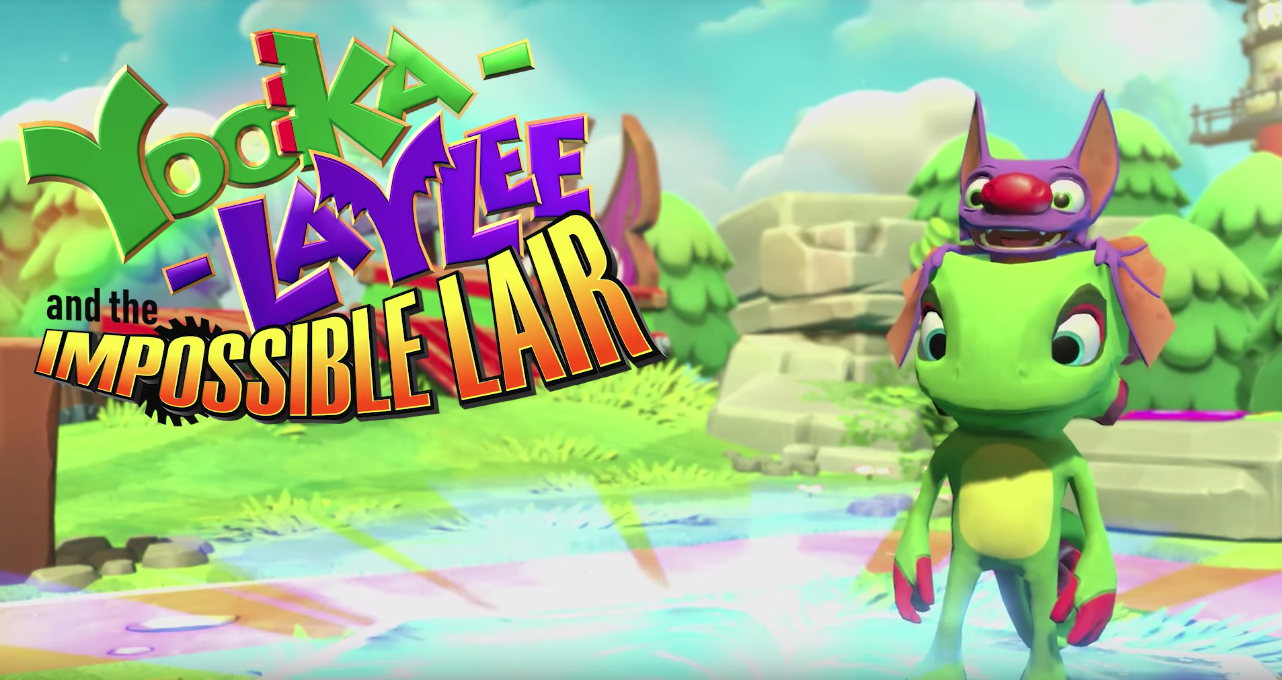 The game is releasing later this year on Nintendo Switch, Xbox One, PlayStation 4, and PC. But we’ll need to wait until E3 2019 is underway before we’ll know anymore.

Hopefully this new side-scrolling format will mitigate some of the camera issues gamers experienced with the original. There’s something about this franchise – despite its connection to Banjo-Kazooie –  that is just screaming side scroller for me. As some have mentioned, this puts the game in to a more Donkey Kong Country-like vibe which will almost certainly be a good thing. Along with the more exploratory 3D over-world aspects, the new Yooka-Laylee sequel has a lot going for it.