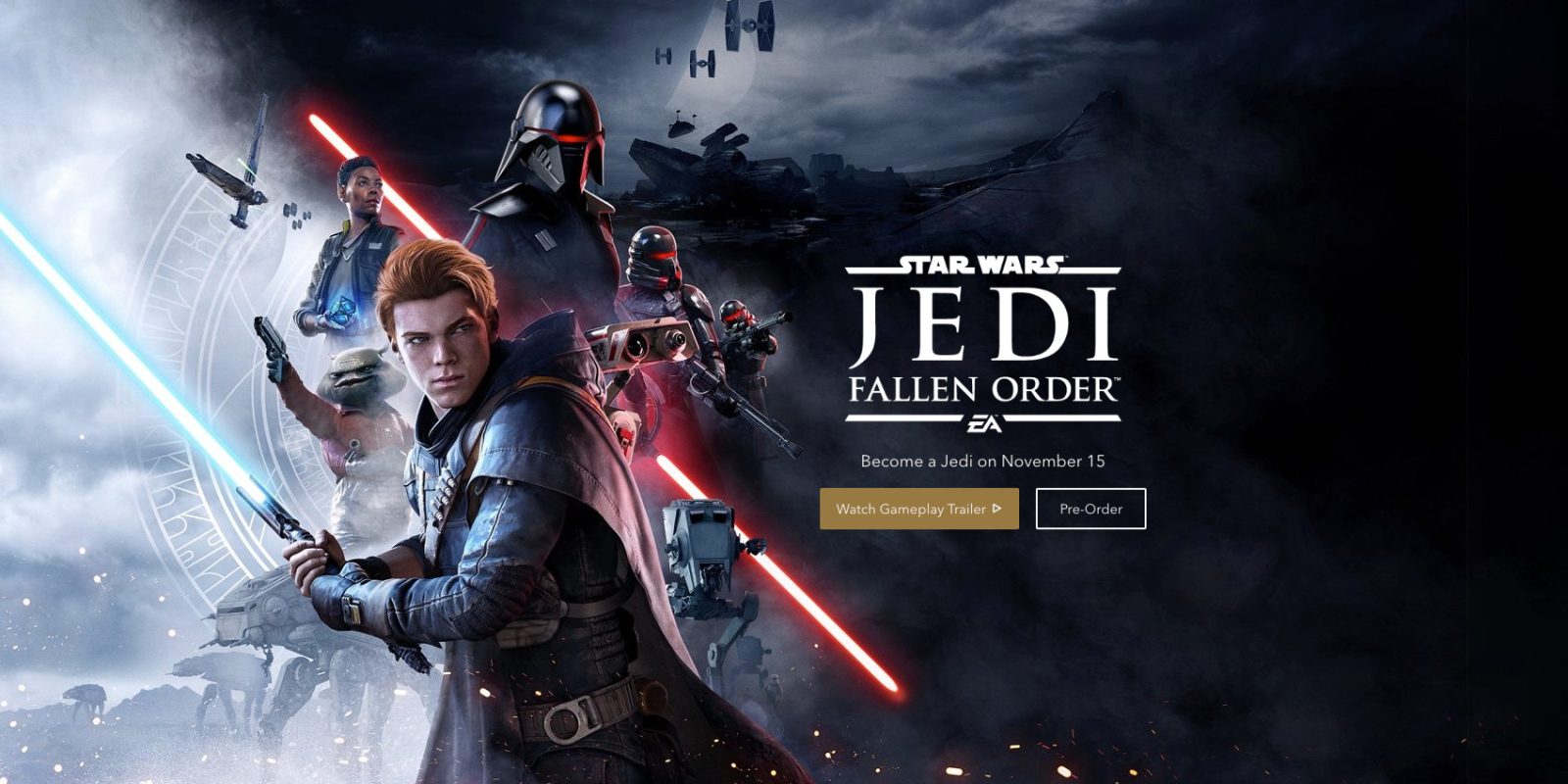 The EA E3 2019 showcase started with a bang this year. We got a full-on gameplay reveal of Star Wars Jedi: Fallen Order, new details on Apex Legends Season 2, more upcoming Battlefield V maps, our first look at Madden 20, the new street ball coming to FIFA 20 and much more. Head below for all the biggest highlights and reveal trailers.

As expected, EA kicked things off with a lengthy 15 minute gameplay demo of the highly anticipated Star Wars Jedi: Fallen Order. Courtesy of trusted folks at Respawn Entertainment, many have suggested this game could help EA redeem itself in major way with gamers. And after today’s reveal, it appears as though that may very well be true.

In between skirmishes, Cal can climb through the environment (Uncharted-style) with his handy explorer droid sidekick (BD-1). Feast your eyes on the gameplay trailer above, and there’s even more coming in the Microsoft presser tomorrow afternoon.

Apex Legends was next up at the EA E3 2019 event and the major reveals were all regarding Season 2. Firstly, Season 2 is on the way starting July 2nd and it’s called Battle Charge. We are getting a new Legend, a new Weapon (L-Star, Gold level, Plasma, care package weapon), a new map event, a ranked mode and a “new way to play the game”. The next Legend joining the game is known as Watson. She is a tactical, cosmonaut-looking Legend that can create defensive electrical gates and deploy drones, among many other things. Find out more on her in the video above.

Next up is Battlefield V. It is all about new Chapter 4 maps, a higher max rank (50 to 500) and a teaser for Chapter 5 at today’s EA E3 showcase. We get a first look of a new map in Marita, Greece. It is an infantry focused environment set in a mountain-side, cobble stone village. Next it’s the Al Sundan, North African desert; camps, radar towers and an air base, EA is doubling down on vehicle-based combat with today’s second map reveal. Operation Underground is the final map reveal today and takes us down in to the subways “along with few surprises” for the community as well. Chapter 4 will also bring new close quarters maps nearer the end of August and beyond. Deploy to the Pacific for an “iconic World War II experience” in Chapter 5 (coming this fall). The Battle of Iwo Jima will be the highlight here (3-maps total at release).

Battlefield V Chapter 4 is free to all players. 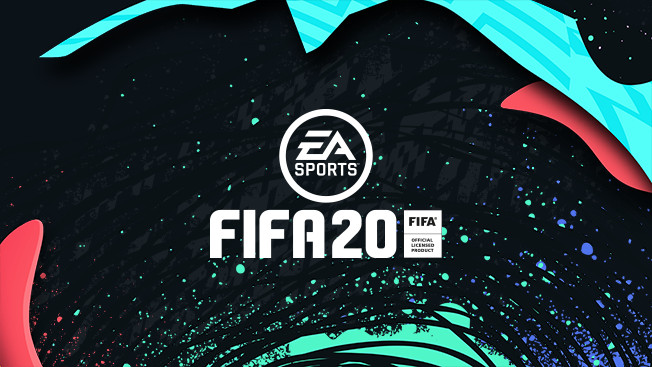 FIFA 20 is taking it back to the streets. The big reveal during the EA E3 2019 showcase for FIFA 20 is the new Volta football mode. It is essentially a new career mode that is a combination of single player and multiplayer with a story mode and more. The new street mode all comes along with new rules, the caged in pitch and a series of new player abilities to go along with it. Check it out below.

From an underpass in Amsterdam, to a neighbourhood cage in London, or a Tokyo rooftop, experience a new side of The World’s Game with VOLTA Football.

The EA E3 2019 showcase has now revealed Madden NFL 20. Ultimate Team is back, new touch celebrations and the new X-Factors are some of the highlights. X-Factors are special and specific abilities available to individual big name players based on their real life skill sets. All the details are above.

Madden NFL 20 releases for all major platforms on August 2nd.

Stay locked to the 9to5Toys E3 2019 Guide for all the biggest reveals, leaks and deals. The next big showcase will be the gigantic Microsoft show tomorrow afternoon and we will be there to cover it all.