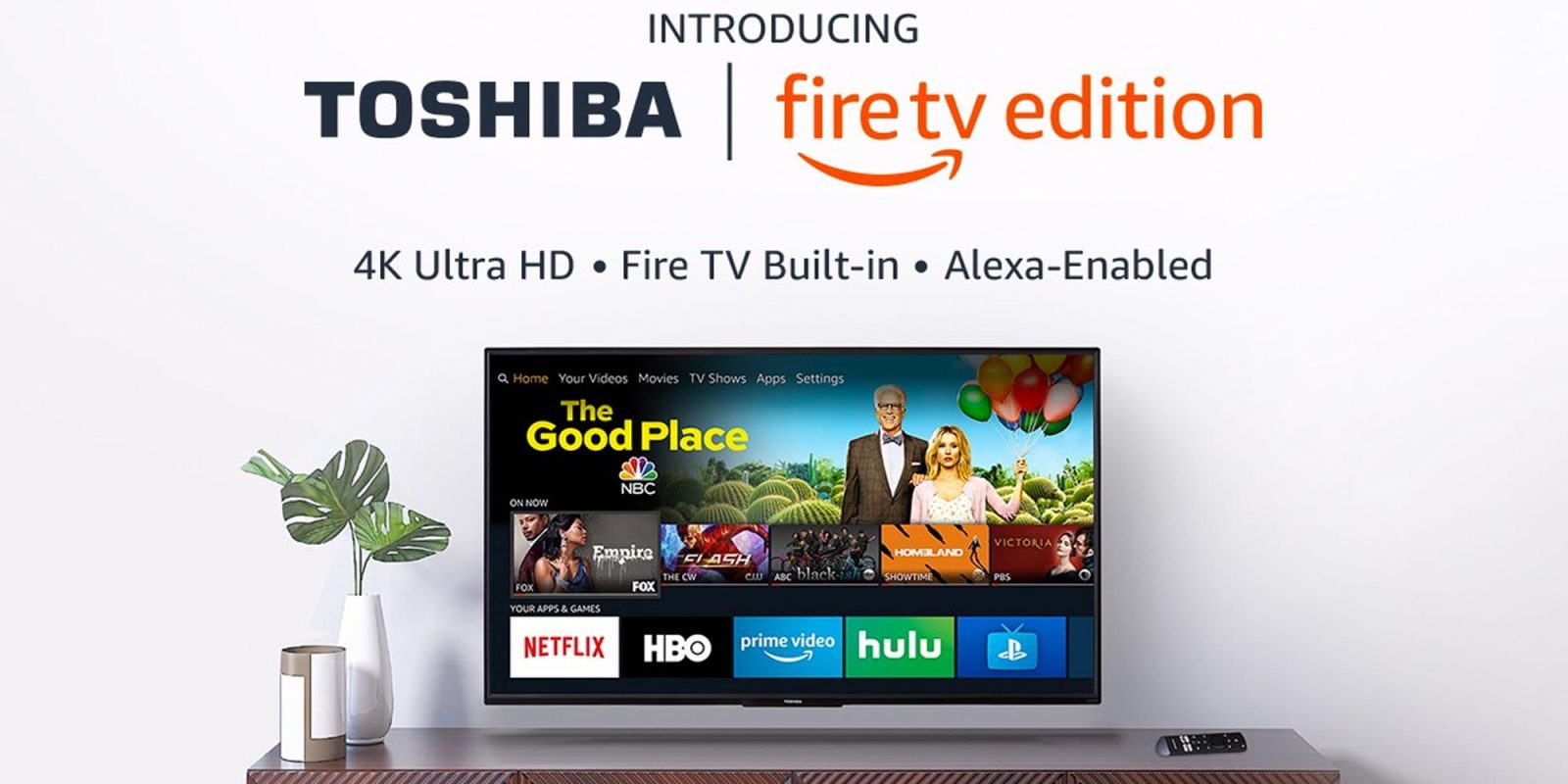 Around this time last year, Amazon, Toshiba, and Best Buy all teamed up to launch the Fire TV Edition. Offering Amazon’s Fire TV built-in, these TVs also brought 4K and HDR10 into the mix for a great experience out of the box. The only thing these TVs lacked was Dolby Vision, but that’s been fixed in the latest Toshiba Fire TV Editions. Today, Amazon announced a 43-inch, 50-inch, and 55-inch Toshiba Fire TV Editions available exclusively through Best Buy with prices starting at $320.

This is really something that I’ve been wanting for a while. Amazon’s Fire TV operating system is great for those who are Prime members and even works well for those who aren’t. It streams Prime Video, Netflix, Hulu, and a plethora of other channels for a great well-rounded smart TV experience. Also, since it’s the same OS that runs on Amazon’s Fire TV lineup, you know you’ll get OS updates throughout the device’s lifespan unlike with other smart TV operating systems.

Dolby Vision verses HDR10…it’s really no match. HDR10 basically applies a single setting to an entire show or movie, while Dolby Vision does it scene-by-scene. This allows for darker scenes in movies like Avengers: Infinity War to have greater dynamic range than the brighter ones. Dolby Vision is basically the ‘gold standard’ in HDR for consumers right now, and it’s finally becoming more affordable. 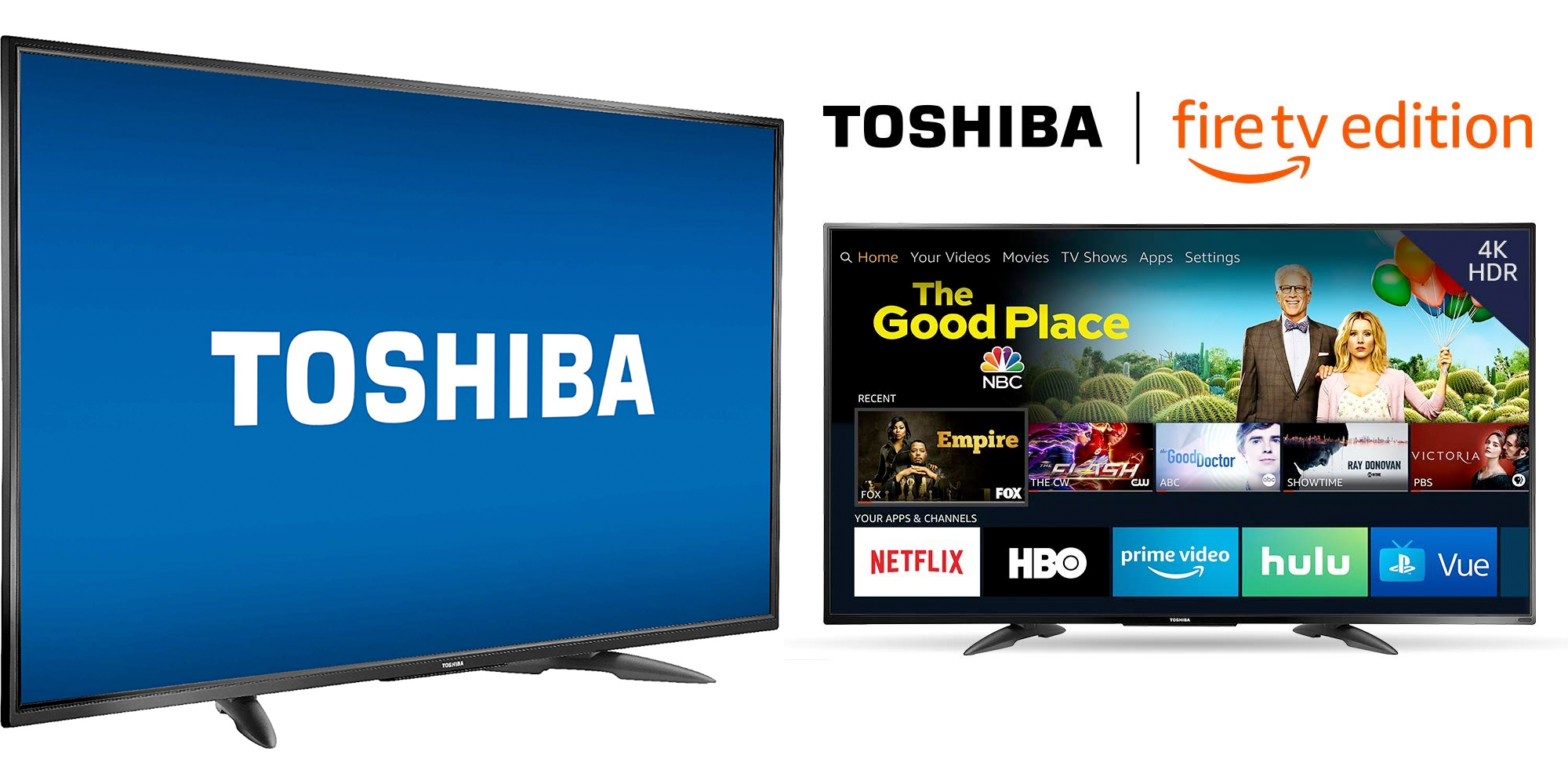 Other smart TV makers have been including Dolby Vision for some time. If you were looking at other TVs from the likes of TCL, a 55-inch model with Dolby Vision would run you $500 and you’d get Roku built-in instead of Amazon’s Fire TV. Here, you’re getting a 55-inch Dolby Vision TV for $450. Sure, that’s only $50 off, but it’ll also be available in two other smaller sizes with prices as low as $320. A Dolby Vision TV for $320, without a sale? That’s almost unheard of right now.

You can buy the 55-inch Toshiba Fire TV Edition with Dolby Vision for $449.99 shipped from Best Buy via Amazon starting today. The 50-inch will set you back $379.99, and the 43-inch will run $329.99 and be available on June 30th. The great thing here is that Amazon is making these TVs available before Prime Day 2019, which is something we’re all looking forward to here at 9to5Toys. Hopefully, this means some great discounts on brand-new TV sets are in our future.