3D Printing Diary: What I’ve built, software I use, and helpful hardware 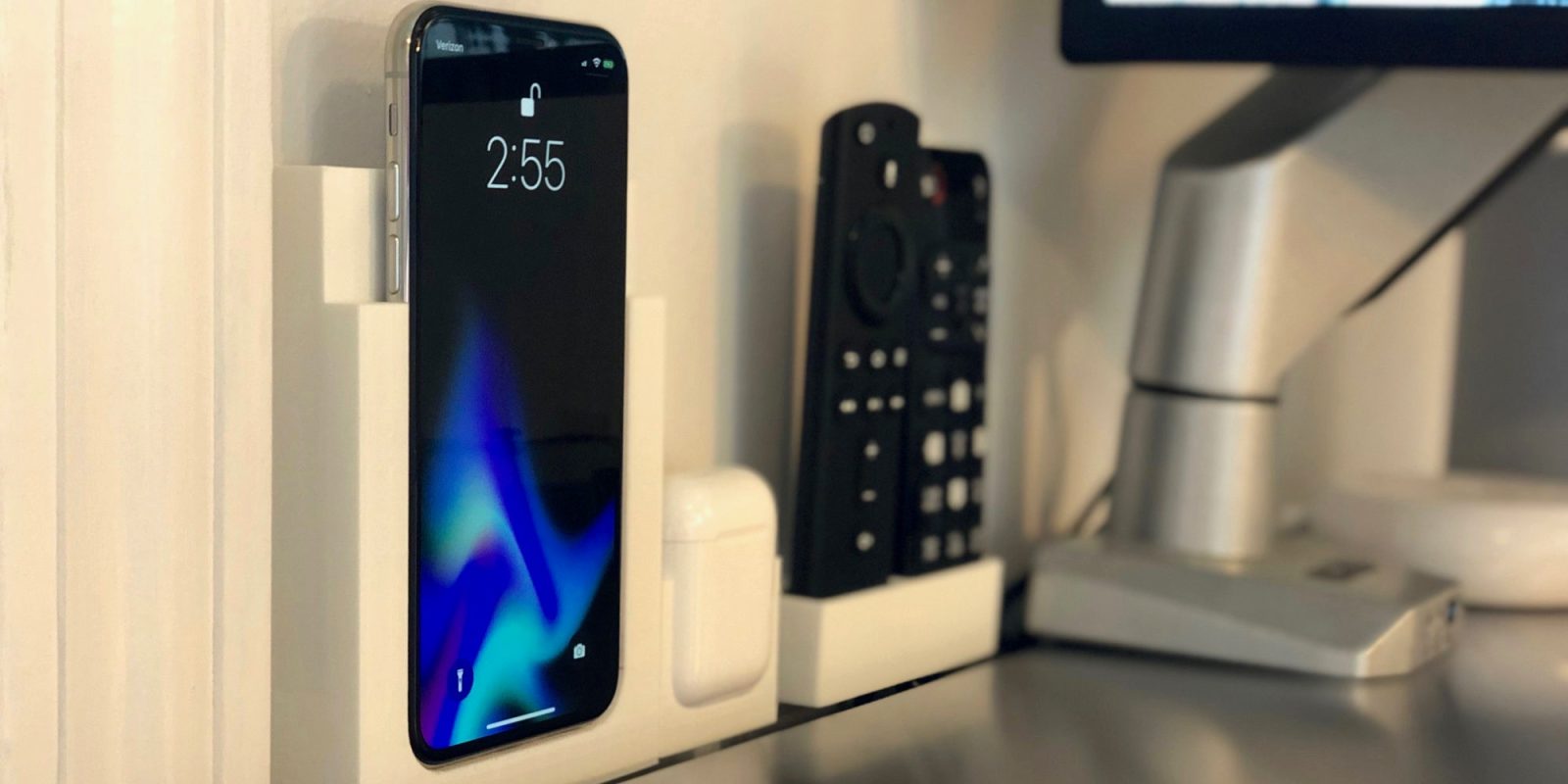 I have a tendency to use a piece of technology for a while, sell it, and then buy another. This cycle has been on repeat for several years. Back when I sold my stainless steel Apple Watch Series 3, I wasn’t quite sure what I was going to invest my money in next. Once the thought of buying a 3D printer struck, there was very little convincing left to do.

The idea of building my own custom gear was as exhilarating then as it is now. After roughly six months, I’ve built 87 objects and used over 825 meters of filament. In this guide I’ll cover some of what I’ve built, the software I use, and the hardware that has made designing my own gear much easier.

What I have built using my 3D printer

As mentioned, I’ve build 87 objects to date. Since it can take several attempts to get a print sized just right, the actual number is likely somewhere in the range of 20-30 items. At first, my builds were quite primitive and took a long time to design, but as with many things, a bit of experience can work wonders.

One of the first things I built was a remote stand for my monitor and preferred media streamer. It was extremely primitive as a box with two holes that held my remotes at a slight tilt. Over time I’ve switched from an Apple TV to a Fire TV and have integrated a small opening in the back to hold Command Strips for mounting it on the wall.

After a few prototypes, my first custom 3D print design is complete. The remotes now have a home and my desk is a bit more tidy. 🤩 pic.twitter.com/L46Z58lhFU

I recently installed a SmartThings door sensor and was disappointed to find that the adhesive was not quite strong enough to hold it in place. After taking a few measurements, I designed a holder that could be screwed into the doorway to ensure it would stay in place. It works like a charm and cost just a few cents to print. 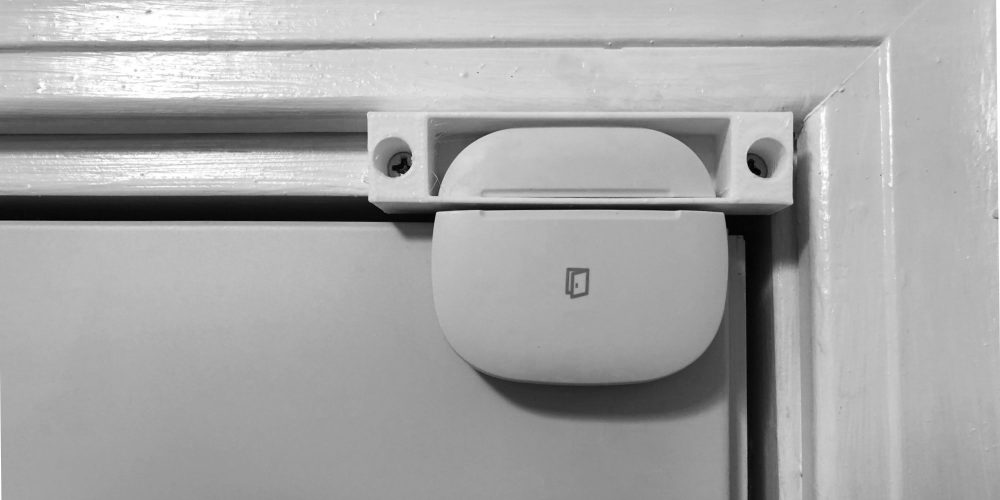 My most recent project is a custom Qi charger holder that snuggly keeps my phone in place and mounts to the wall behind my desk. It took three attempts to get it right, but now I can keep my phone propped up and charging while I work. This enables me to keep my display always on (sorry Screen Time) for quick playback management of music and podcasts.

The software I use

When it comes to 3D modeling software, it’s a zoo. While having a number of options can be a wonderful thing, I was a bit overwhelmed by the sheer number of options and why I’d pick one over another. I initially started using Blender, mainly because it was open source and there were a lot of video tutorials on YouTube.

After about a month of messing with Blender, I got fed up with how difficult it was to build items. I began hunting for alternatives and it wasn’t long before I found Autodesk’s Tinkercad. Not only is it extremely simple to use, it’s completely free. Another perk is that it is web-based, meaning that you can sign in on a MacBook, PC, or even an inexpensive Chromebook to get the job done.

Hardware I have purchased

It should be fairly obvious that I bought a 3D printer, but which one? I decided to go with the FlashForge Finder and have rarely been disappointed by it. If I’m being honest, I chose it largely for its looks as many cost-effective 3D printers are quite utilitarian. I also picked it because of cloud support that would free me from needing to stick with a specific type of computer.

While my 3D printer came with filament, I ended up needing to buy more. I’ve landed on HATCHBOX’s PLA and have been extremely satisfied with it’s performance. It’s available in a variety of colors, but I have stuck with black or white filament thus far.

Finally, I bought a digital caliper. It took me way too long to buy one of these. Since 3D printers tend to print in millimeters, it was extremely painful to use a tape measure and then ask Google, Alexa, or Siri to convert inches to millmeters. Once I bought a digital caliper, not only were measurements easier my prints were significantly more accurate, allowing my to reduce the amount of wasted PLA.

Do you own a 3D printer? If so, what have you been printing lately? Be sure to share it with the 9to5Toys community by leaving a comment below.