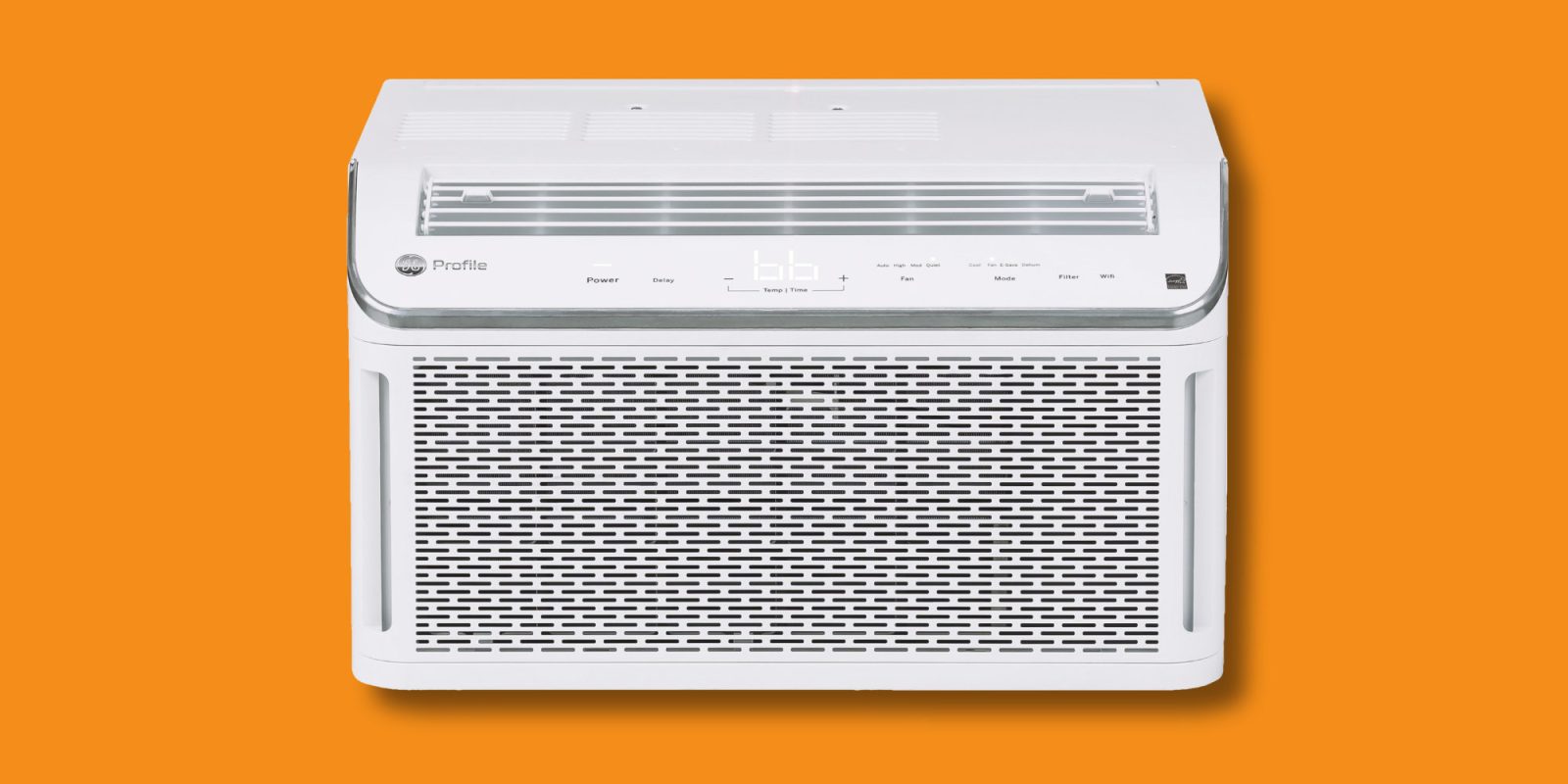 Summer is finally here. With it comes a heatwave that can be significantly alleviated with the help of a pool or air conditioner. Last year GE unveiled its first HomeKit air conditioner which let users control their home’s climate using Siri via Apple’s Home app.

Since then, GE has unveiled several other units which look like they will be replaced with a new HomeKit air conditioner lineup that sports geolocation capabilities. This feature aims to detect when homeowners leave and also when they’re on their way back home.

GE’s latest HomeKit air conditioners just got even more attractive to folks living in homes without central air. The headlining feature of the new lineup is that once connected to the GE Comfort app, users can enable automatic adjustments to their space’s climate. It will do so without any interaction required from the user, passing along energy efficiency that doesn’t require owners to remember toggle the A/C unit on or off. 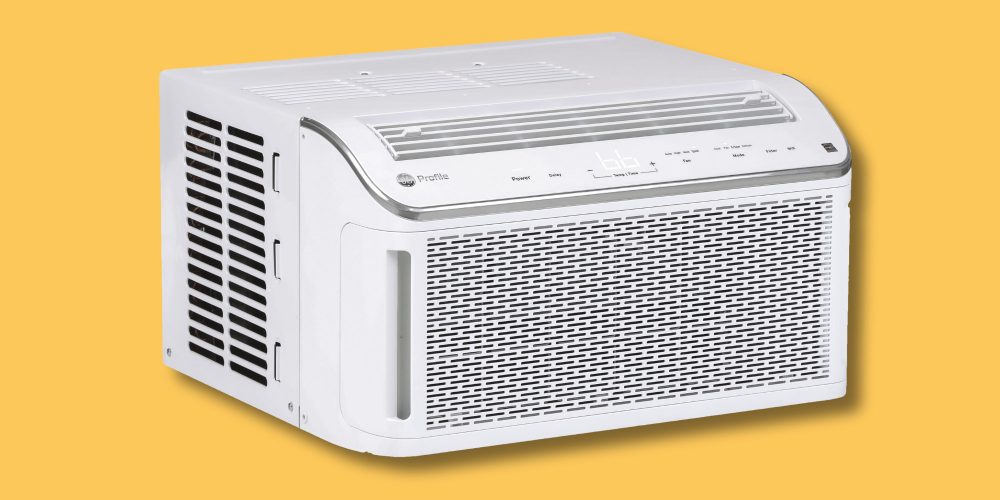 “Wouldn’t it be nice to know your home will be the ideal temperature when you get there, no matter what time it is? And have the peace of mind to know it hasn’t been running all day while no one was home? This new technology puts control at your own fingertips,” said Brian Buente, executive director retail and ductless AC for GE Appliances.

GE’s new HomeKit air conditioner lineup has begun showing up at Home Depot and should start appearing at Lowe’s in the near future. Pricing starts at $329, but units currently available for purchase are priced at $349. Considering that most window units are priced at $200 or so and Sensibo Sky (which has received Siri Shortcut support and will be getting HomeKit) is another $118, GE’s pricing seems to be on par with what is to be expected.

While the addition of geolocation is certainly good, it’s a bit underwhelming of a feature for HomeKit users as the Apple Home app should theoretically be capable of handling this sort of thing. That being said, it’s a perk that those outside of a specific smart home ecosystem can and should use for both convenience and energy savings.

GE is not the only company to implement geolocation features for energy efficiency. Plenty of other smart home gadgets like thermostats have already implemented this, making us wonder why such an obvious feature wasn’t included in the initial rollout. Whatever the case may be, it is hard to argue that GE’s HomeKit air conditioner lineup isn’t in the best shape it has ever been, making now a great time to pull the trigger.