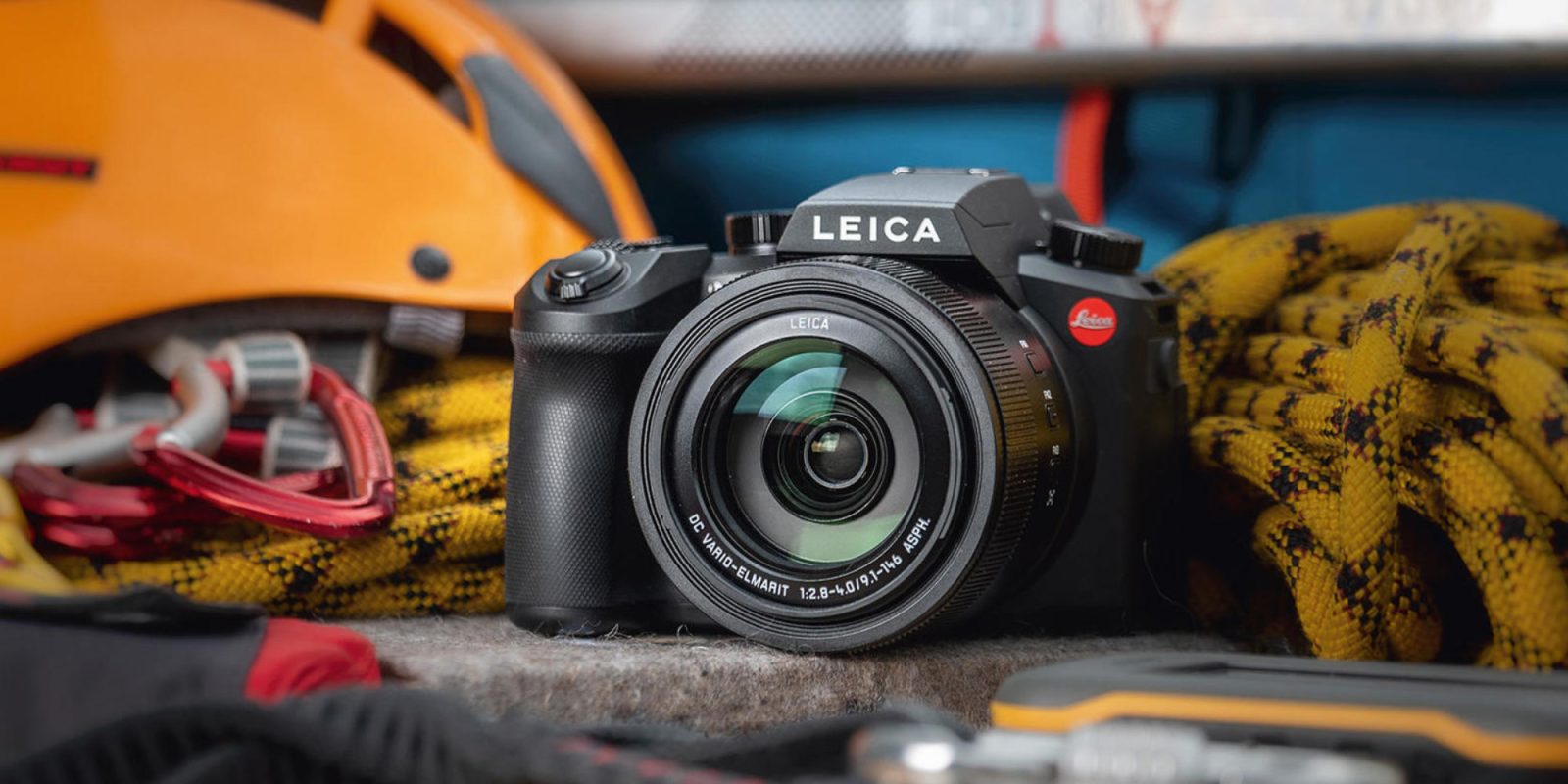 Just three months after the Q2 debuted, Leica is back at it again with a new, well-rounded model that is versatile enough to appeal to both amateur and prosumer photographers. The new Leica V-Lux 5 sports an integrated superzoom lens with a range equivalent to 25-400mm. A large 1-inch sensor capable of snapping 20-megapixel photos aims to deliver “outstanding imaging performance throughout the entire zoom range.”

Now that we have affordable smartphones capable of shooting impressive images with beautiful bokeh effects, the number of reasons to buy a dedicated camera continues to dwindle. A feature that has yet to compete is the ability to zoom long distances.

For years Apple has been shipping a telephoto lens in its high-end smartphones, but it still pales in comparison to what even point and shoot cameras are capable of. With Leica V-Lux 5 (and other cameras like it), it’s going to be a long time before a smartphone can get up close and personal to things far off in the distance. 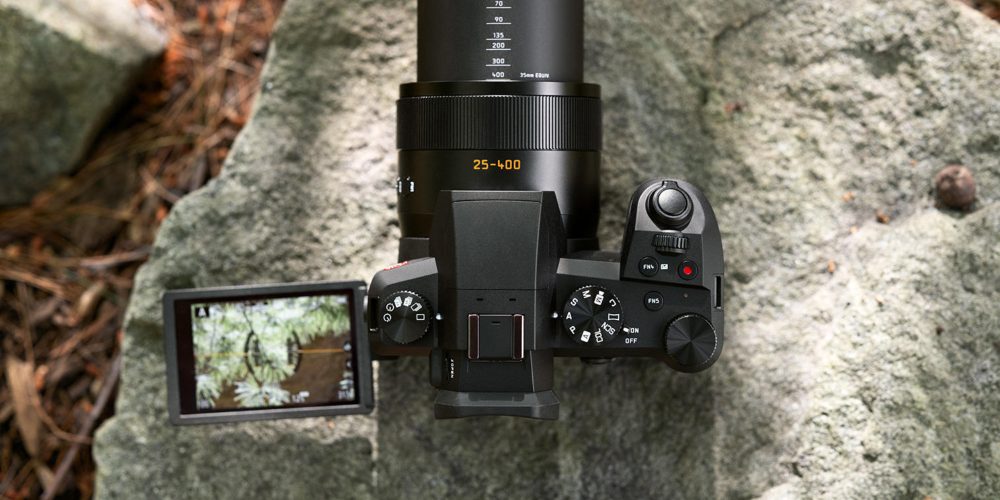 While it can shoot 4K video, Leica V-Lux 5 can’t quite compete with the fluid footage that every modern iPhone can handle. Instead of shooting 4K60, the Leica V-Lux 5 can shoot 24, 25 or 30 frames per second. While it shouldn’t be a dealbreaker for the camera, it also means it may not be the most forward-thinking solution.

Apertures of f/2.8 and f/4 help with both telephoto and wide-angle photography while a max sensitivity of ISO 12800 lends aide to low-light situations. Its 3-inch OLED viewfinder ‘brings higher contrast ratio and improved color depth – while simultaneously consuming less power’.

The new Leica V-Lux 5 is available for pre-order now and is priced at $1,250. The company has not provided an anticipated ship date, so expect it to be at least a few months considering the Leica Q2 still has yet to be officially released. As mentioned earlier, this is pretty much the same as the Panasonic LUMIX FZ1000 II, so ditching the Leica brand is a workaround to obtain similar performance without the wait.

As with most Leica gear, the V-Lux 5 is priced higher than your average superzoom camera. This is to be expected though, as Leica is known for sweating the details in an attempt to ensure its releases look better than the competition.

The lack of support for 4K60 video is certainly a disappointment, but many will be happy to trade off that capability for the opportunity to capture impressively close-up photos while standing very far away.