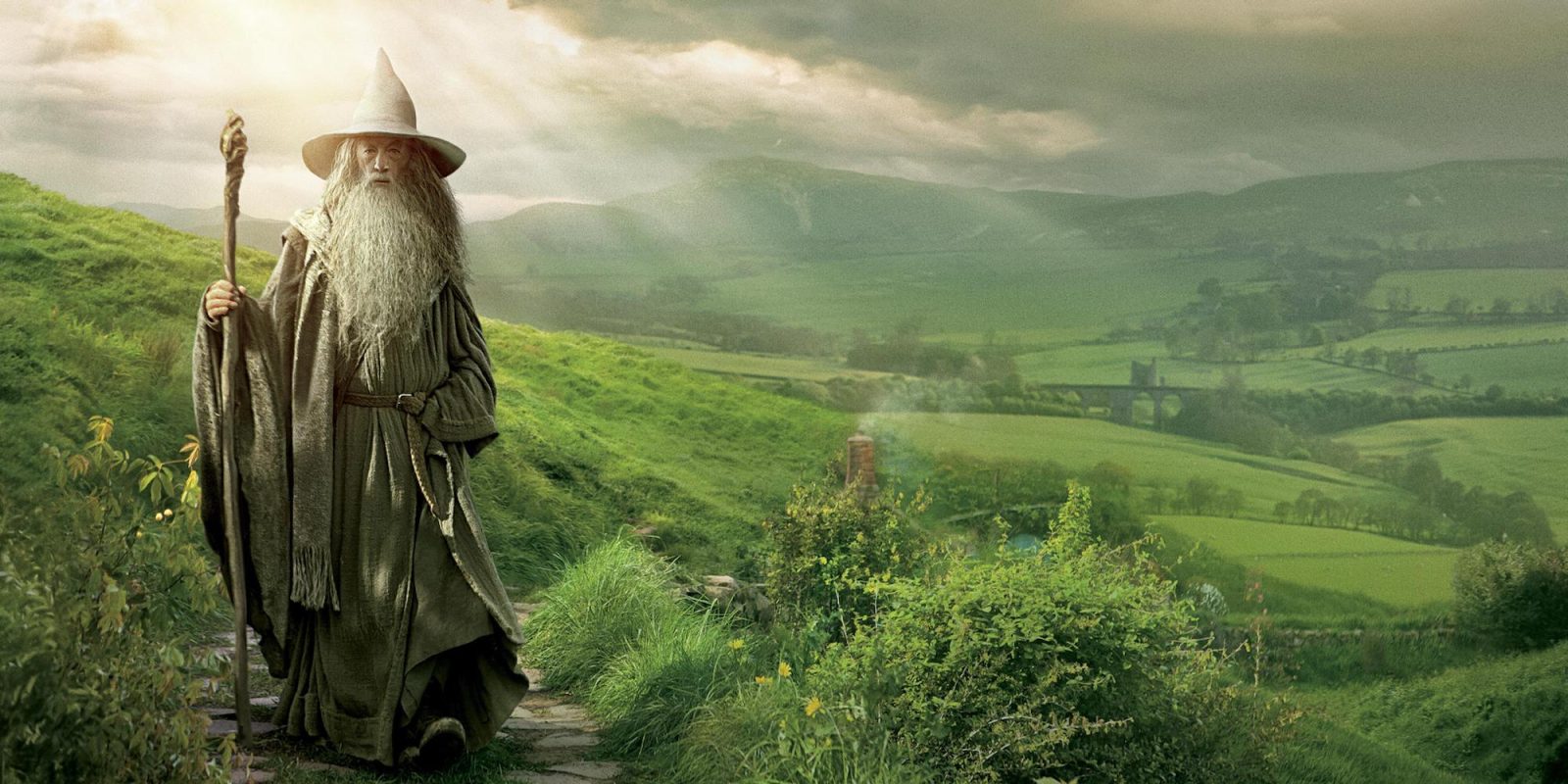 Quietly unveiled last year by Athlon Games, Amazon Game Studios has now announced that it will be bringing the company’s Lord of the Rings console and PC game to market. Amazon is already in production on a live-action LotR TV series and is now looking to fully dive in to J.R.R. Tolkien’s fantasy world. Head below for all the details.

We have seen a few titles take on the world of Middle-Earth over the years including Shadow of Mordor, The Lord of the Rings Online: Shadows of Angmar, the upcoming Gollum title and more. While Shadow of Mordor did fairly well for itself, there hasn’t really been a Lord of the Rings console/PC game that has taken hold of gamers in a meaningful way.

Amazon is teaming up with Athlon Games – a subsidiary of Chinese company Leyou Technologies – on the upcoming Lord of the Rings console title. This will be a free-to-play MMO for PC and consoles. The details are thin at best right now but clearly Amazon Game Studios is looking towards a large open-ended world with a focus on exploration and the rich lore surrounding the IP.  The team is looking to brings fans an “immersive game experience for epic exploration of the vast world of Tolkien.”

Tolkien’s Middle-earth is one of the richest fictional worlds in history, and it gives our team of experienced MMO developers — from the same studio developing New World — tremendous opportunity to play and create. We have a strong leadership team in place to helm this new project, and we’re actively growing our team to help build this incredible experience.

When will the Lord of the Rings Console Game Take Place?

Some reports suggest the Lord of the Rings console game will take place in and around the well-known LotR trilogy most people are familiar with from the Peter Jackson films. However, others are suggesting it will be set in what is known as the Second Age. In terms of LotR cannon, that is thousands of years before the Jackson films. It is also when the upcoming Amazon TV Show will take place, although there is said to be no direct connection between the show and this new MMO. No release date has been set.

While most readers were likely hoping this would not be a free-to-play MMO, I’m sorry, but it is. Those terms certainly don’t immediately conjure up excitement and confidence for gamers, but Amazon and friends deserve a shot here. While our hopes are high for this one, Amazon Game Studios still has a lot to prove having only released one, less than stellar console game to date with another in the works. Having said all that, the idea of exploring Middle-Earth via the Second Age, or at least something outside of the film series, sounds like it could be a very interesting proposition, providing it doesn’t turn out to be a single A, MMO micro-transaction money grab.