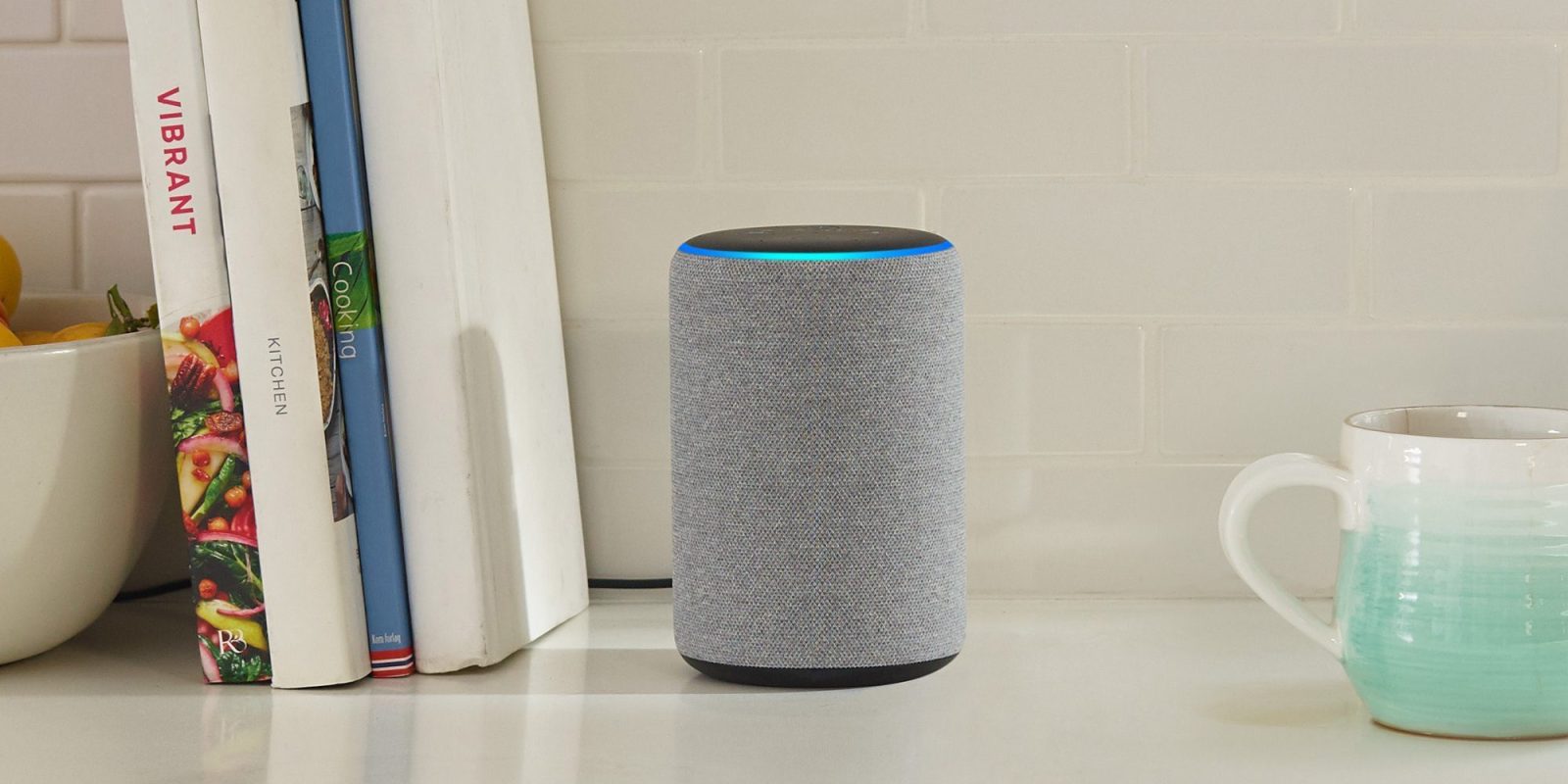 A few months back we wrote about Amazon’s rumored Alexa robot, but details were quite light. According to a report published by Bloomberg, the project seems to be ramping up and we now have additional insight about what to expect.

Given a code name of ‘Vesta’, Amazon’s current iteration of the Alexa robot is able to navigate using wheels, differentiating itself from some preceding products that have relied on tracks. It can be controlled with voice and stands at roughly waist-height.

Alexa robot: An Echo that can move and see

Armed with an array of cameras and sensors, Amazon’s Alexa robot is rumored to have computer-vision that allows it avoid obstacles as it navigates around a home. It can be supposedly be called using voice, allowing owners to summon it from wherever they may be.

This is far from the first Alexa robot we’ve seen, with Anki rolling out a free update for Vector that gave Amazon’s voice assistant a body of its own. While Vector can roam about, its size can limit just how far and useful it can be. This is something a large and official Alexa robot could bypass, potentially making itself a fun and useful companion. 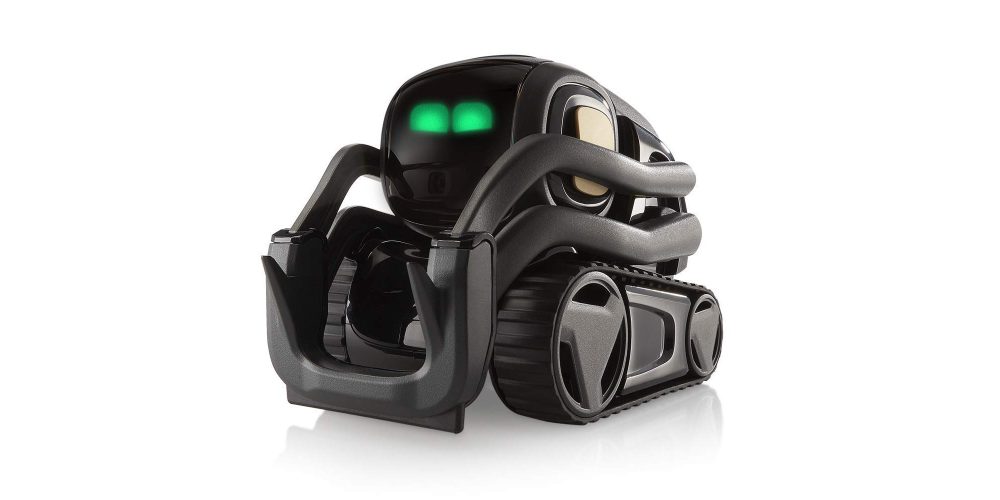 In tandem with an Alexa robot, Amazon is said to be working on an Echo device that is more of a direct competitor to HomePod than anything currently in the lineup. Having reviewed an Echo Plus about a month ago, I was quite impressed with the audio quality delivered at such a low price point. That being said, if there had been an option marketed as a HomePod and Google Home Max competitor, I would likely have chosen it instead.

The use case for an Alexa robot is still yet to be determined. While Echo devices are popular, there always seems to be a fair amount of concern from consumers when it comes to privacy. Speakers with microphones may be acceptable to many, but a device that can move and see thanks to an array of cameras could be a completely different story.

While Amazon already has a smart display with a camera, it touts that it can be toggled off by pressing just one button. It even went as far as adding a built-in shutter that slides in front of the camera to put worries to bed. Even so, plenty of consumers (myself included) are hesitant to bring it into their home. For this reason, an Alexa robot will need to offer unique and helpful functionality to solidify its space in the home.