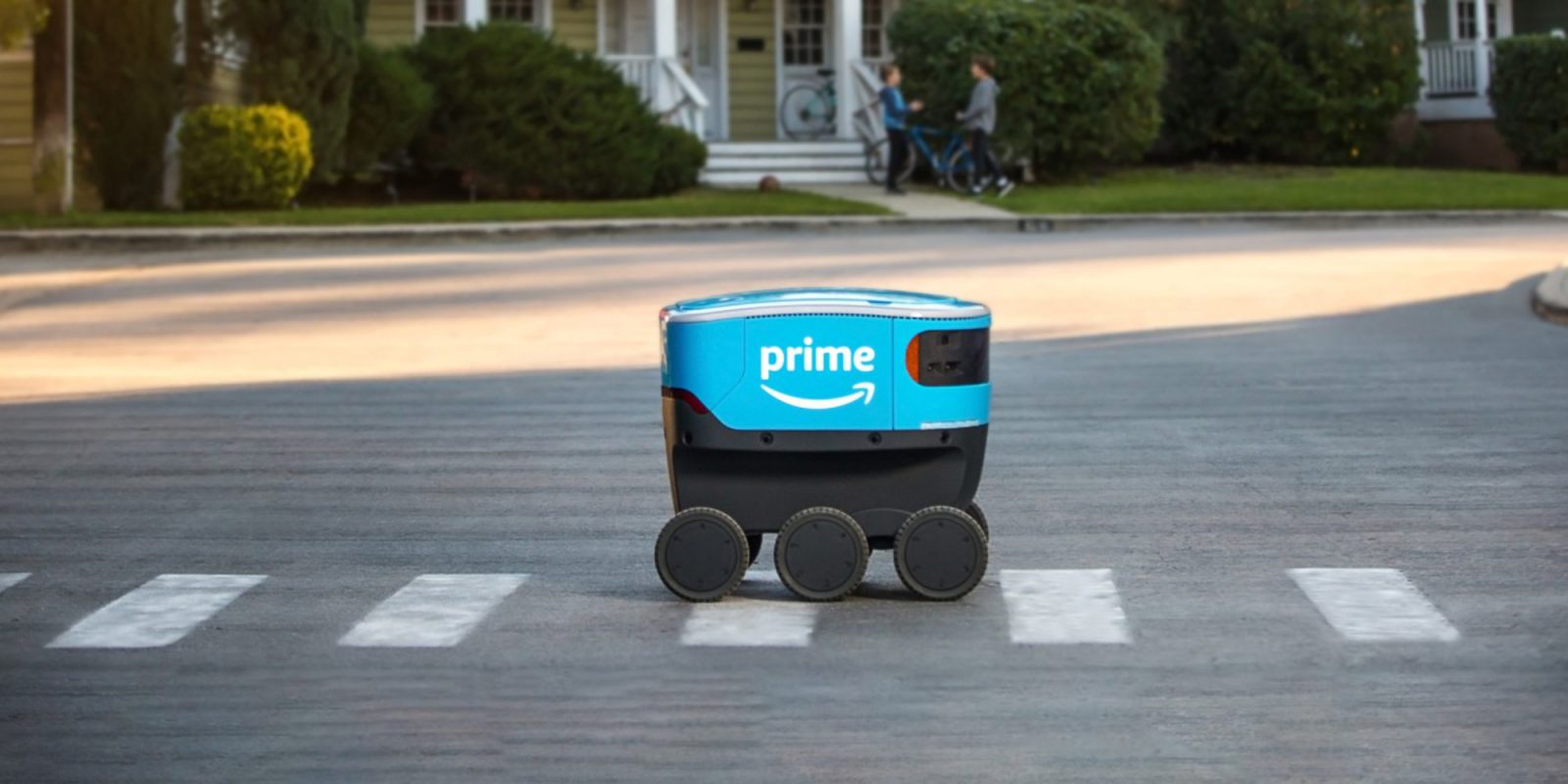 Amazon Prime has become a staple of my household. Our reliance on the service has been bolstered further thanks to Amazon rolling out free one-day shipping for many of its products. This is no small undertaking and the company is betting on Amazon Scout to automate delivery of some packages.

We covered the debut of Amazon Scout back in January and at that time the launch of a mere six units in Snohomish County, Washington made it seem as though the company was taking it slow. With news that Amazon is bringing Scout to Southern California beginning today, a large rollout make come sooner than we initially thought.

With several months under its belt, Amazon Scout has performed well enough to be tasked with some of California’s Prime deliveries. Amazon claims that its automated couriers have safely avoided common residential obstacles like trash cans, snow blowers and more.

Throughout its time in Snohomish County, Amazon Scout has received many updates. Considering that each unit is accompanied by an Amazon Scout Ambassador (a human), it’s likely that both software and hardware updates have been heavily influenced by the experiences witnessed by these workers. 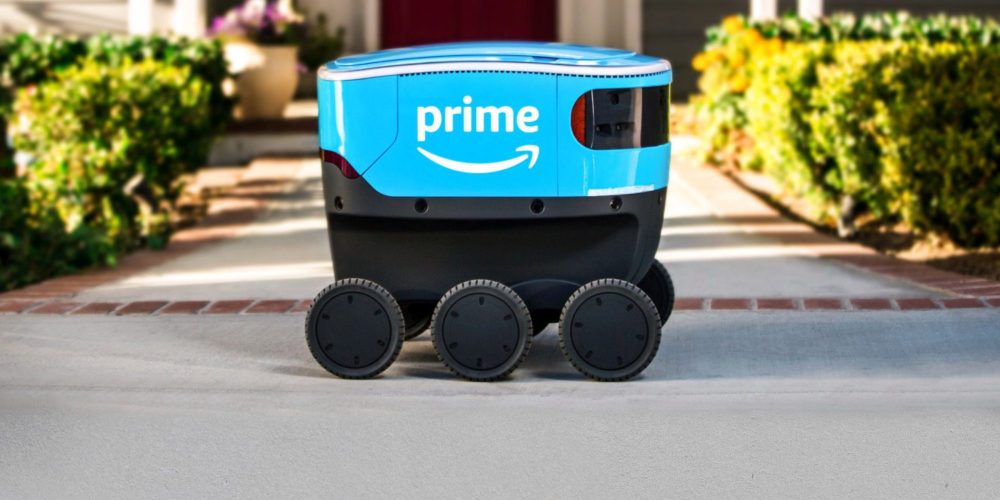 “Scout has experienced all of the region’s weather—from the expected rain shower, to the infrequent sun, and even the biggest snowstorm the area’s seen in the last decade. It’s now time for Scout to experience a little more sunshine. I’m thrilled to report that, starting today, Scout will begin to deliver packages to customers in Southern California”, wrote Sean Scott, Vice President of Amazon Scout.

When originally rolled out, Amazon Scout had a mere six units. While we don’t have a specific number of Scouts that will be deployed in California, Amazon stated it would be ‘a small number’. Just like in Snohomish County, Amazon Scouts will make their deliveries during the day, Monday through Friday.

Considering that I live in a rural area and have no plans of moving to the city anytime soon, there’s a good chance I won’t be seeing Amazon Scout in the near future. This is a bit of a bummer since I find the technology and involved to be quite intriguing.

For this reason, it seems that workers at USPS and UPS may have quite a while before their jobs come under any serious fire. Much like autonomous semis, it seems pretty obvious that robots are likely to step in and automate some courier jobs away. While it can be alarming at first, the past has shown us that this frees us up to innovate and create new jobs that robots need to be taught specifically how to do.