Save up to 71% on DC, Spider-Man, and other comics from $1 at ComiXology 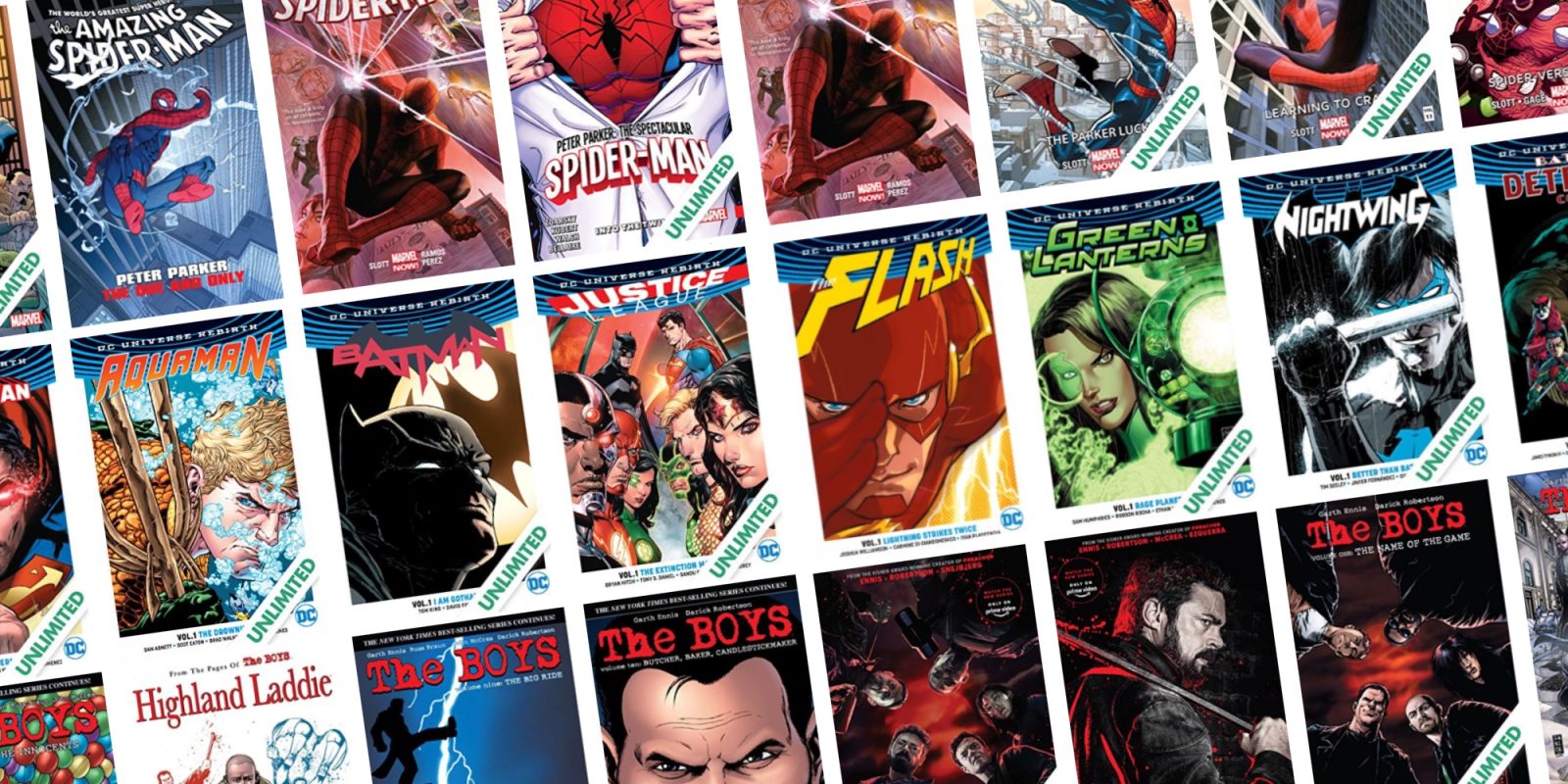 Today ComiXology is out with its latest batch of digital comic book deals headlined by up to 71% off DC novels and single issues in its Rebirth sale from under $1. Amongst all of the discounts, DC Universe: Rebirth Deluxe Edition stands out at $5.99. Typically fetching $13, that saves you 54% and brings the price down to match the lowest we’ve tracked. This graphic novel sets the stage for the entire Rebirth series and ushers in a new era for the DC comic universe. It’s touted as a must-read for fans of Superman, The Flash, Batman and other heroes. Head below for more top picks from this sale, as well as additional discounts on Spider-Man, The Boys and more.

Other top picks in the DC Rebirth sale:

If today’s Rebirth series sale isn’t quite enough to get your fill of DC comics, you can currently save on a collection of The Boys comics from $0.99. Following the success of Amazon’s recent adaptation, this sale gives you plenty of extra action from the team of antiheroes.

For Marvel fans, ComiXology is taking up to 67% off a selection of Modern Spider-Man Classics with deals from $1. The must-read from this sale is Amazing Spider-Man Vol. 1: Coming Home at $3.99. Down from $11, the 137-page novel follows Spider-Man as he gets a better grasp of his powers after meeting a knowledgeable stranger. Shop more top picks below.

Another great way to get your fill of comics is with ComiXology Unlimited. At $6 per month, you can enjoy over 15,000 comics. You won’t own any of the titles, but if you’re an avid reader, it’ll be worth the savings. Learn more in our ComiXology getting started guide.