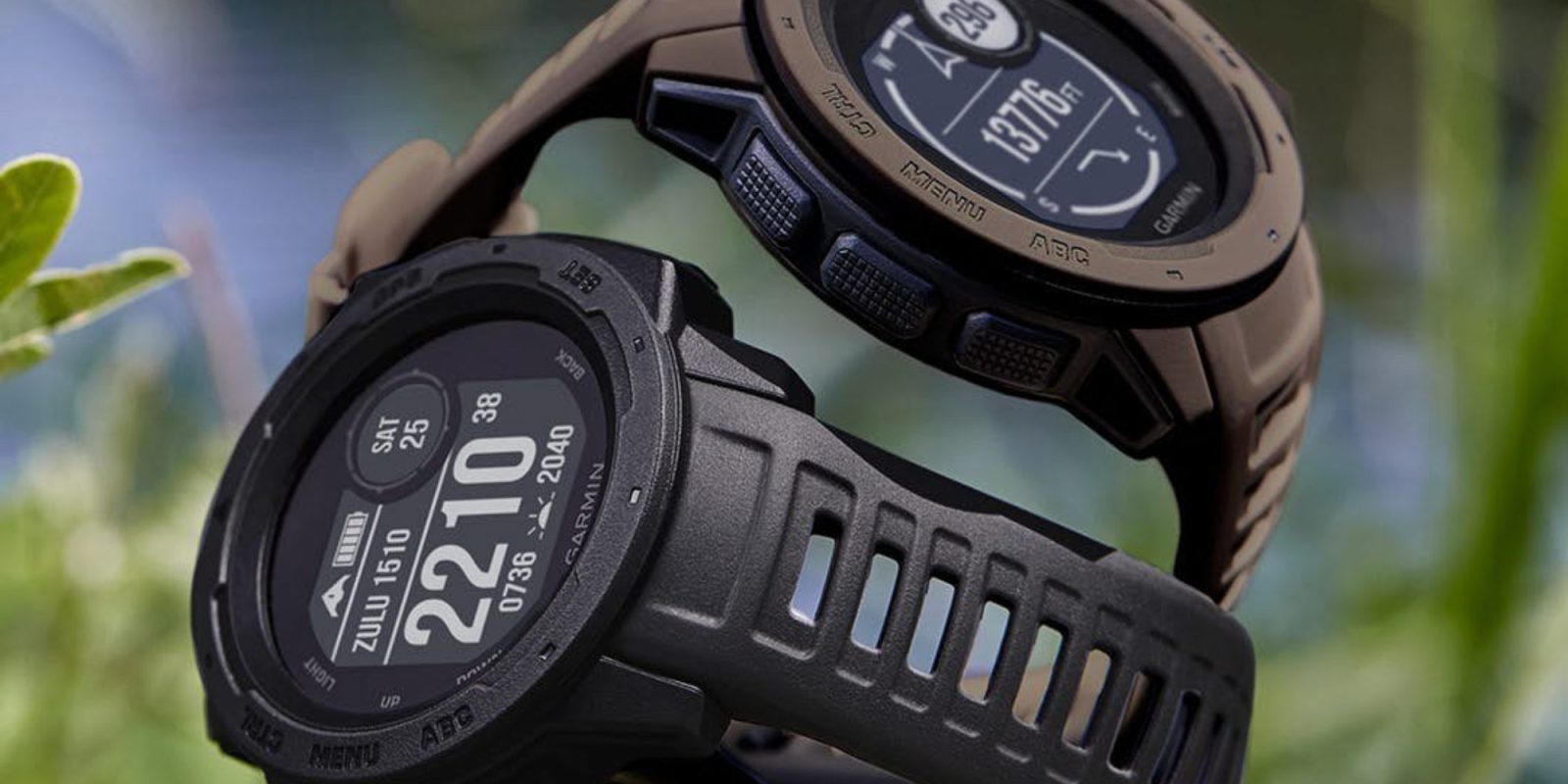 Roughly ten months after the original Instinct was announced, Garmin is back at it again with an option that delivers even more functionality. Garmin Instinct Tactical Edition is in many ways a blending of the Instinct and tactix lineups. As you would expect with a product given the name Tactical Edition, this watch adds military-like features including night vision compatibility, dual-position GPS formatting, and Jumpmaster, an ability to provide skydivers with speed of descent and altitude measurements.

Garmin Instinct Tactical Edition delivers features that you’d be hard-pressed to find in most alternatives. This is because it focuses largely on tactical abilities. Things like dual-positioning mode, which displays two coordinate systems a single data screen, and Jumpmaster, for monitoring high-altitude activities like skydiving.

Perhaps the most over-the-top of all its features is a night vision mode. While it certainly sounds cool, it’s simply a custom backlight setting that allows the watch to not interfere with night vision goggles. Users will also gain an aptly-named feature called Stealth Mode. When activated, GPS position is visible on device, but locations are not saved to memory. It also disables wireless communications.

Wearers of Garmin Instinct Tactical Edition can expect up to 14 day battery life when in smartwatch mode. This will yield basic features along with smart notifications for text messages, emails, and other apps. When in GPS mode, 16 hours of performance should get most through the day without a problem. 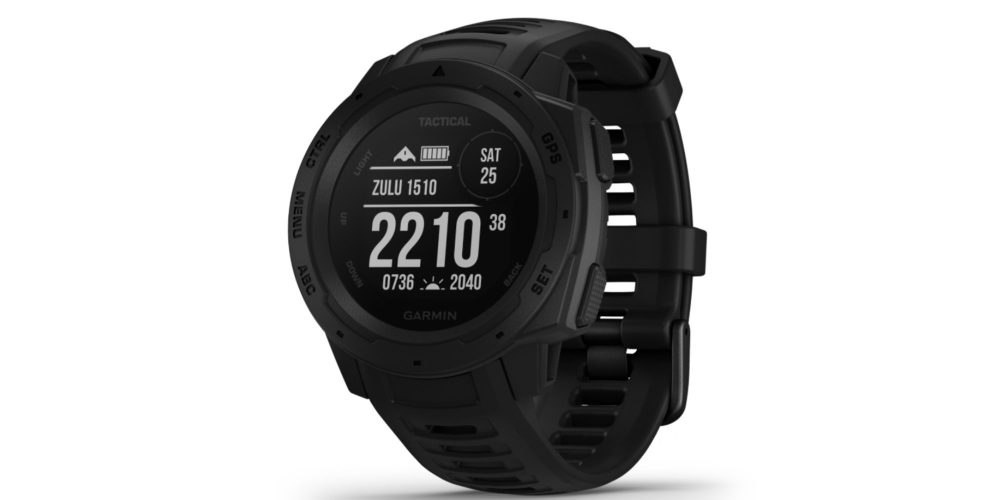 “Incorporating tactical features from the Garmin tactix series, the Instinct Tactical Edition combines the best of both product lines to provide tactical and multisport features for people who spend their time outdoors and demand a watch they can depend on in even the most challenging terrains,” said Dan Bartel, Garmin vice-president of global consumer sales.

Pricing for Garmin Instinct Tactical Edition is set at $349.99, aligning it closely with what we’ve come to expect from most of the big players. It appears to be only be available direct from Garmin, but will likely show up at other retailers like Amazon in the near future.

Truth be told, I am not much of a watch guy. This changed for the first three releases of Apple Watch, but around six months ago I gave up there and now rely solely on my smartphone. This was largely to remove the near constant wrist tapping notifications that I was receiving. Obviously notifications can be tweaked, but I could never find a perfect balance that suited my needs while justifying the price of a smartwatch.