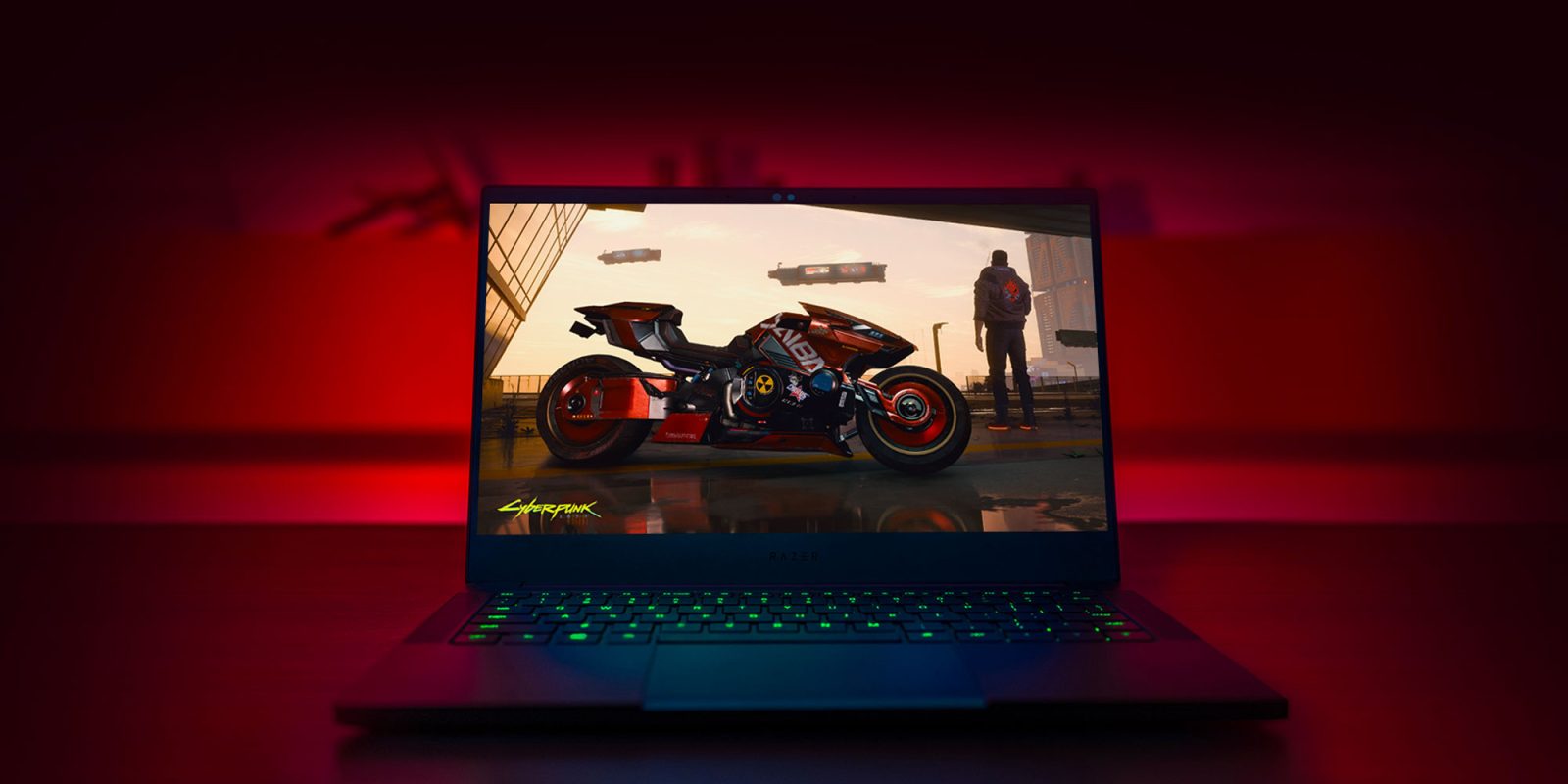 Razer, a fan favorite at 9to5, just announced a new gaming laptop at IFA 2019. I’ve always been a huge fan of the Blade Stealth, and I even owned one for a bit (before I succumbed to Apple’s woos and picked up a MacBook Pro again). However, the new model is even more enticing than it used to be. Razer’s New Blade Stealth 13 is the “world’s first gaming ultrabook”, as it sports Intel’s 10th generation Core i7 processors, 16GB RAM, and NVIDIA’s GTX 1650 4GB graphics card. That’s right, there’s a dedicated graphics card in Razer’s ultrabook. Keep reading to learn more.

It’s true that there have been ultrabooks in the past that offered dedicated graphics cards, but not from NVIDIA’s higher-powered GTX lineup. Normally, those laptops offered NVIDIA’s MX150 graphics cards or something from AMD’s lineup. This means that they generally ran lower-powered GPUs, which in turn, wouldn’t give the end-user a high-speed experience.

With the GTX 1650, you’ll be able to play games at much higher settings than ever before. It’s a desktop-level graphics card packed into an ultrabook, which is a must for many new AAA titles. If the GTX 1650 isn’t quite enough for you when home, then use the Thunderbolt 3 port with an eGPU to get even more power. It offers four lanes of PCIe, which is perfect for using a high-end graphics card in an enclosure. 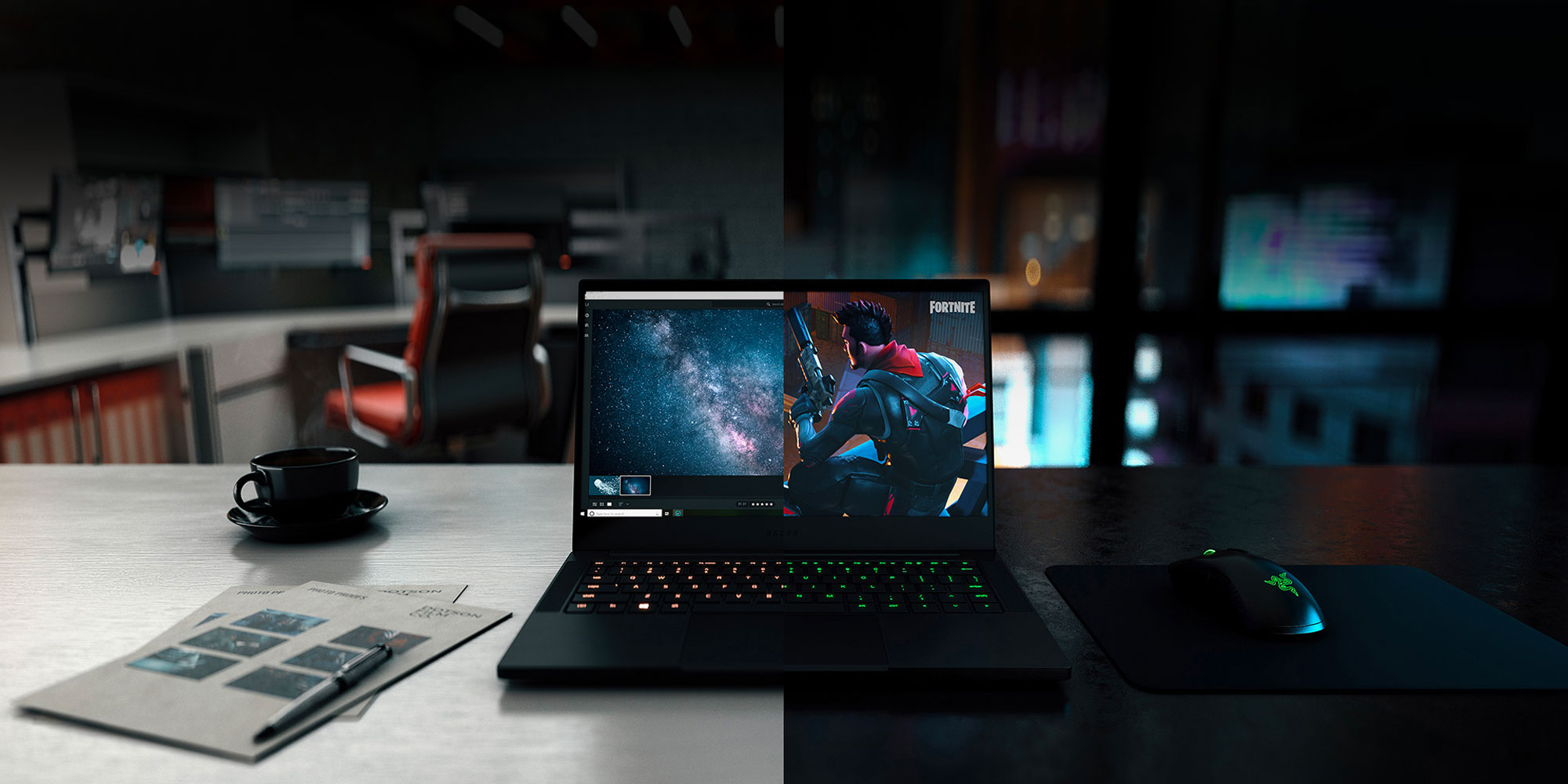 Razer is “redeveloping” the ultrabook

The New Blade Stealth 13 is unlike any other ultrabook on the market. Thunderbolt 3 is just the beginning of its great I/O, as it also offers a USB-C 3.1 Gen 2 port on the opposite side, which is capable of charging just like the Thunderbolt 3 on the other side. There’s also two USB 3.1 ports, and a 3.5mm headphone jack to boot. You’ll find Wireless AX Wi-Fi 6 onboard too, alongside a Windows Hello camera.

The New Razer Blade Stealth 13 pushes the envelope with what’s possible in a 13” Ultrabook laptop. Now available with a jaw dropping NVIDIA GeForce GTX 1650 paired with the all new 10th gen Intel Core i7 processor to rip through intensive games and content creation tasks. Featuring up to 4K resolution in a thin bezel 13.3” display, a new Razer Chroma keyboard, the Razer Blade Stealth combines portability and style, with power that’s perfect for work and gaming. 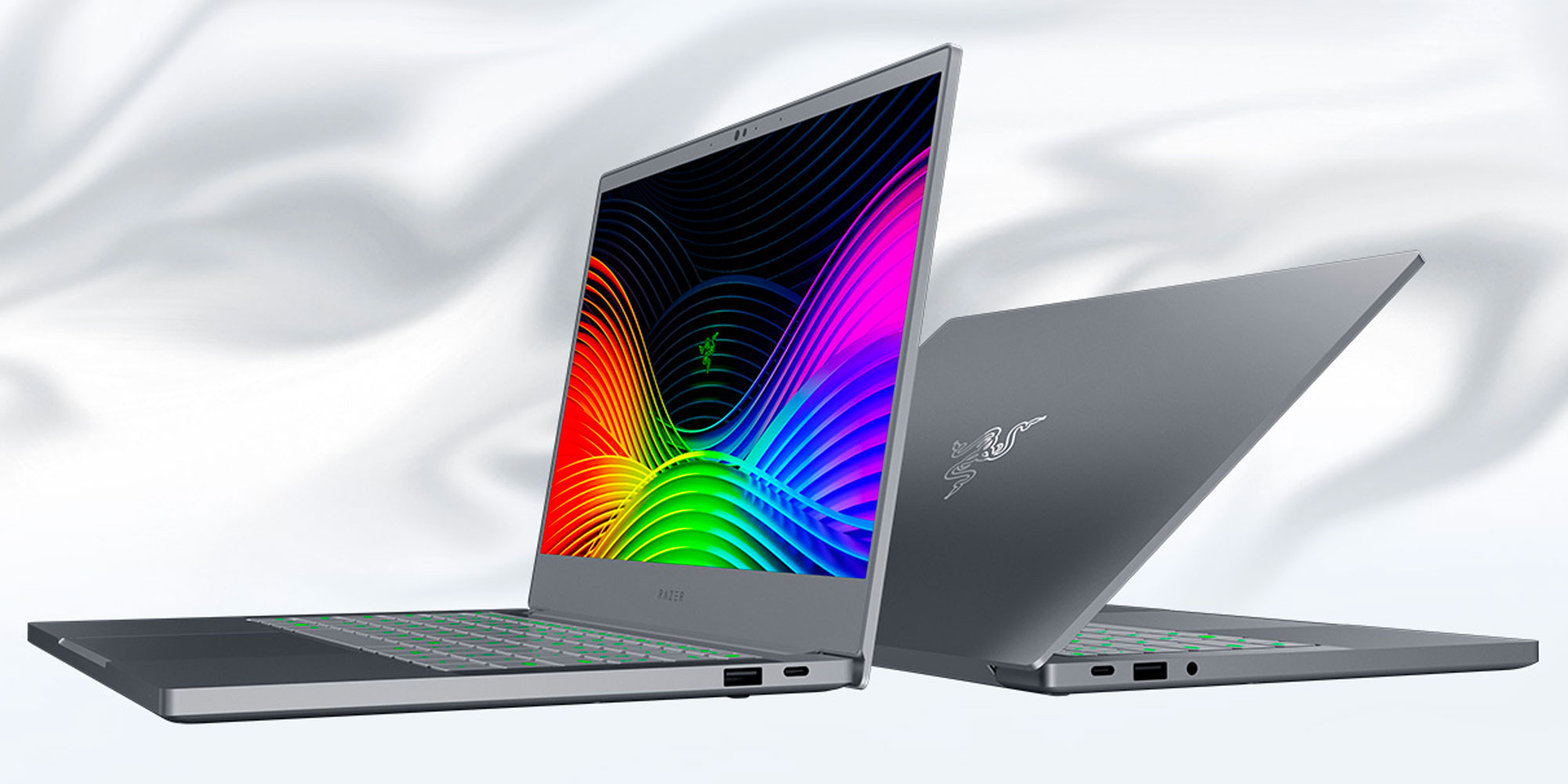 The Mercury White model is limited to Intel Iris Plus graphics (which can be expanded via an eGPU dock). However, the i7-1065G7 is a 25W version of the Mercury White edition. This model also comes equipped with a 256GB PCIe M.2 SSD.

Stepping up to the GTX FHD and GTX 4K models will net you a gunmetal colorway alongside 512GB of PCIe M.2 storage. Both the Mercury White and GTX FHD models sport a 13.3-inch matte 1080p display, while the 4K model offers a touch display with Gorilla Glass. Both screens offer 100% sRGB color reproduction, 4.9mm side bezels, and each screen is individually factory calibrated.

Razer’s latest ultrabook will be available at the end of September, and you can sign up on the company’s website to be notified when it officially launches. Or, keep your eyes peeled here for more information as it comes in. Pricing starts at $1,499 and goes up from there.