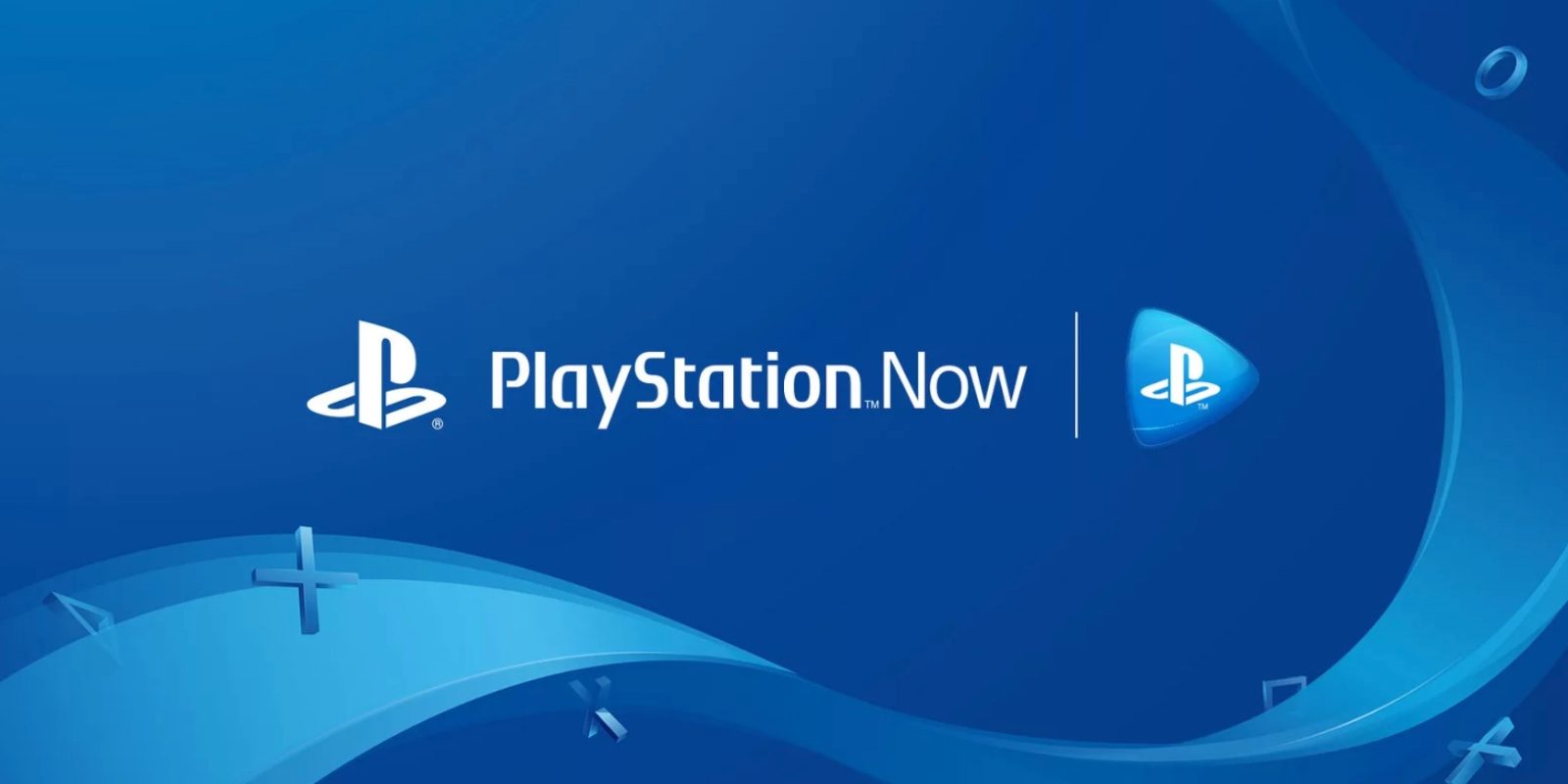 PlayStation Now, Sony’s on-demand Netflix for games, has struggled to remain competitive. The service has been around for years (since 2014 to be exact) with a library of games that has been somewhat underwhelming and a higher price of admission than most of its competition. However, a series of changes announced today on the official Playstation blog might be on the way to changing all of that. More details below.

Starting today, Sony has officially cut the price of PlayStation Now in half. Previously $20 a month — roughly double most of its competition — you can now subscribe to PS Now for just $9.99. The new pricing is yet to hit the Amazon listings, but you will see it directly on the PS Now site.

One top of that, Sony is also adding some major blockbuster titles to the already 500 strong library of games. More specifically, those titles include God of War, Grand Theft Auto V, Infamous Second Son and Uncharted 4: A Thief’s End. From now through January 2020 the aforementioned new games will be available before Sony begins to flip them out for others.

You’ll find even more details on today’s PS Now changes right here (and down below as well). Be sure to head over to this morning’s roundup for all of today’s best game deals.

Starting October 1, the following top blockbuster games will be added to the PS Now service: God of War, Grand Theft Auto V*, Infamous Second Son and Uncharted 4: A Thief’s End. These games will be available starting on October 1 until January 2, 2020 for you to stream to your PS4 system or PC, or download to your PS4 system. Additionally we are offering PS Now at a new lower price, keeping it line with pricing of other entertainment streaming services. Here are the prices starting today.

$10/month
You’re reading 9to5Toys — experts digging up all the latest technology and lifestyle deals, day after day. Be sure to check out our homepage for all the latest news, and follow 9to5Toys on Twitter, Facebook, and LinkedIn to stay in the loop. Don’t know where to start? Check out the best Apple deals, our daily podcast, and subscribe to our YouTube channel