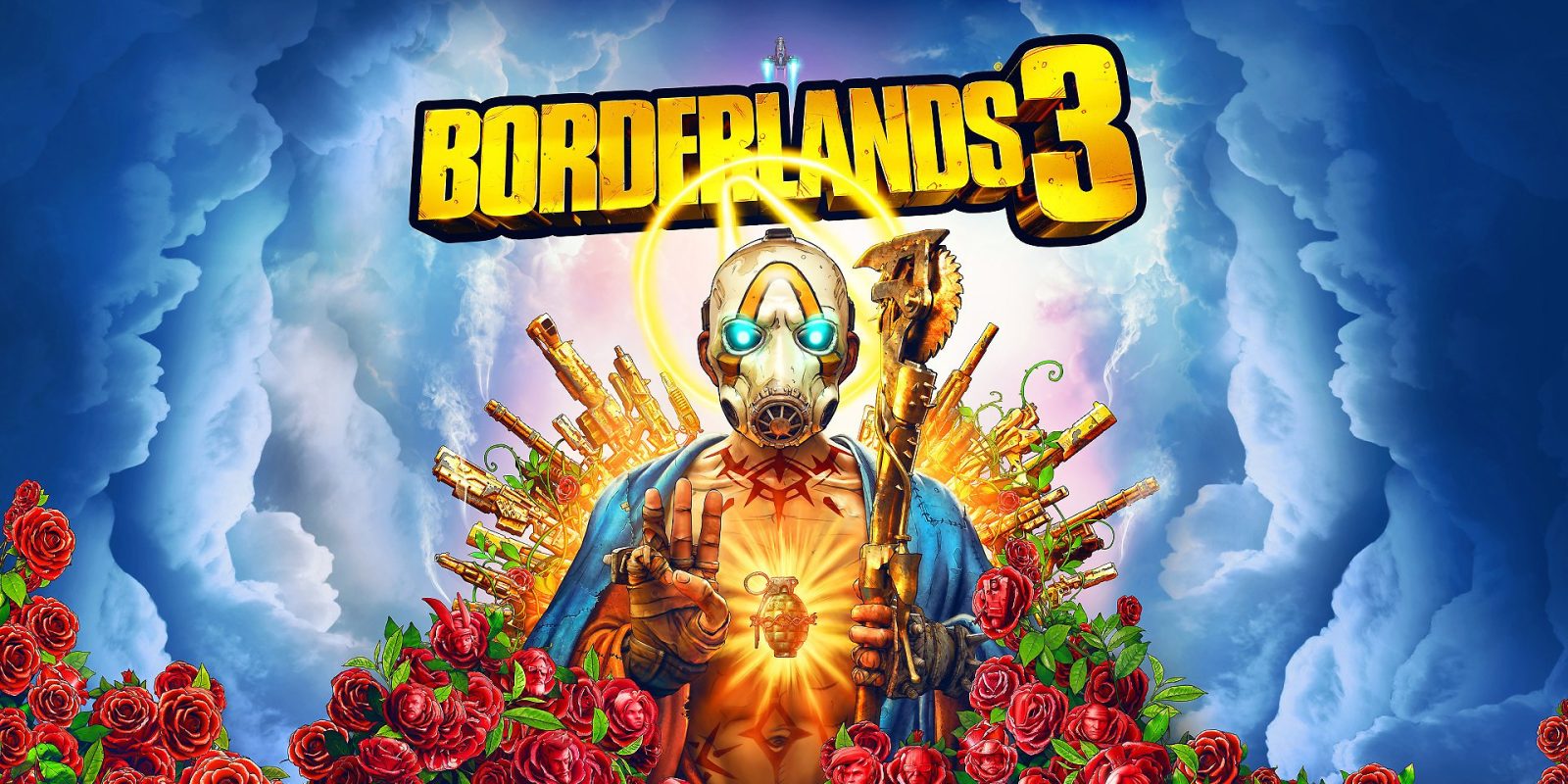 In today’s best game deals, Geek Alliance via Rakuten is offering Borderlands 3 on PS4 or Xbox One for $44 shipped. Login to your free Rakuten account and apply code GAL9 at checkout. Just recently released, this one still fetches $60 at Amazon and elsewhere. Players must stop the fanatical Calypso Twins from “claiming the galaxy’s ultimate power” using any means necessary including “bazillions” of new guns and gadgets. Reviews have also been solid thus far. Be sure to head below for the rest of today’s best game deals including Crackdown 3, Sunset Overdrive, Hellblade: Senua’s Sacrifice, Mega Man 11, Red Dead Redemption GOTY and more.

October PlayStation Plus freebies unveiled + The Last of Us II release date!